Chargers Destroy Washington and Now Focus on Chiefs Next Week

The Los Angeles Chargers continue to keep their playoff hopes alive with a 30-13 victory over Washington on a warm Sunday afternoon at Stub Hub Center.

The only bright spot for Washington was a Kellen Clemens interception late in the fourth quarter, that allowed Bashaud Breeland who made a 96-yard touchdown return.

With news of the Kansas City Chiefs victory over the Oakland Raiders, the Chargers are now tied with the Chiefs for first place in the AFC West.

Los Angeles controls it's own destiny with facing the Chiefs next Saturday night and finishing the season at Stub Hub Center against the Raiders. However the team didn't get caught overlooking Washington led by quarterback Kirk Cousins. Washington has had success this season on the west coast defeating the Los Angeles Rams and the Seattle Seahawks earlier in the year. With the Chargers ranking fourth in the NFL in sacks, Washington has allowed Cousins to be sacked 35 times this season. It's the most the quarterback has experienced in his three years as a starter.

The Chargers set the tone early as they marched down the field almost flawlessly, as Philip Rivers had one incomplete pass in the opening drive as Los Angeles settled for a 33-yard Travis Coons field goal for the 3-0 lead in the opening quarter.

Defensively the Chargers also held up their end of the bargain, putting an enormous amount of pressure on Washington quarterback Kirk Cousins, led by Denzel Perryman halted Washington from driving down the field. Later in the opening quarter, Washington committed three crucial penalties on defense that allowed the Chargers to capitalize on a successful offensive drive, capped off by tight end Hunter Henry's 8-yard touchdown catch. When Henry gets at least five targets, the Chargers are 7-1.

Struggles continued for Washington, as Cousins threw an interception to Trevor Williams who couldn't hang on to the ball, yet Kyle Emanuel scoops it up and runs back to the Washington 29 yard line. After a great defensive play by corner back Josh Norman preventing Keenan Allen from entering into the end zone, the Chargers settled for a 21-yard field goal for the 13-0 lead. 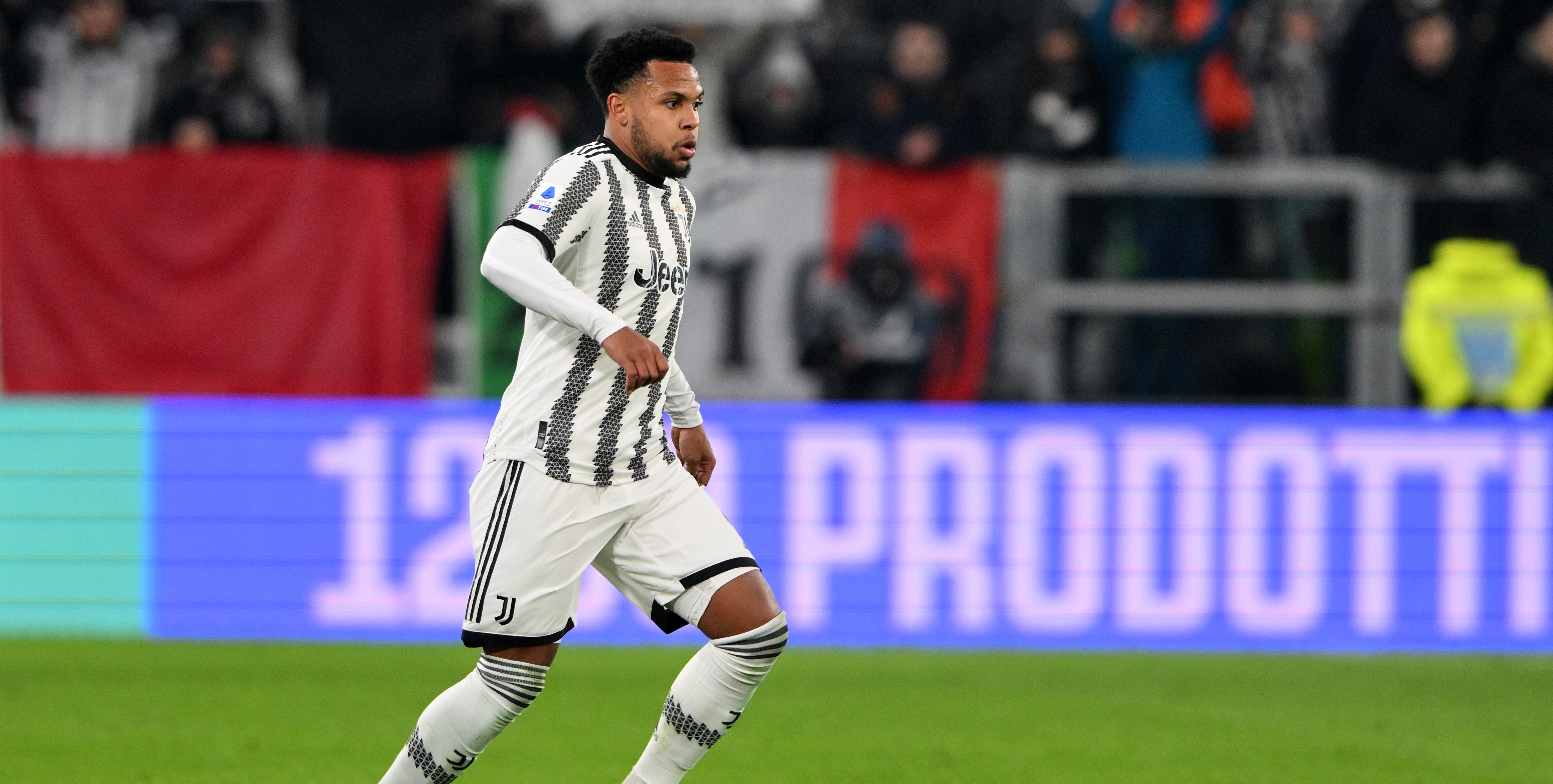 Being shut out in the opening quarter didn't sit well with Cousins, who maintained his poise and found a streaking Vernon Davis for the touchdown. With that catch, Davis surpassed Kellen Winslow Sr. for 10th on the All-Time list for receptions. Davis now has 542 career receptions.

Rivers' spoke through his actions, as he found speedy wide receiver Tyrell Williams for 75-yard touchdown catch for the 20-6 lead in the second quarter.

The Chargers defense continued to frustrate Cousins as Washington's offense stalled several times in the third quarter. With great field position, on a flee flicker from Rivers who launched a 59-yard pass to Allen for the first down. That's Allen's fourth straight game with over 100 yard receiving. RB Melvin Gordon then bulldozed his way to the end zone for a 1-yard touchdown. It was the first time in three weeks that Gordon found the end zone for his ninth touchdown of the season.

Washington was truly out of the league as the Chargers crushed any hope of momentum or hope of victory early in the third quarter. Desmond King, Corey Liuget and Melvin Ingram (split a sack) sacked Cousins. King has four solo sacks on the season tying him with Rodney Harrison with the second most sacks by a defensive back in a single season in Chargers history. Ingram recorded his first sack since October 22, and now has nine on the season.

Kirk Cousins completed 15-of-27 passes for 151 yards, one touchdown and an interception in the Washington loss.