Nikola Jokic reportedly was named the 2020-21 NBA MVP on Tuesday, according to the Athletic's Shams Charania.

Jokic, who was taken 41st overall in the 2014 NBA Draft by the Denver Nuggets, is the lowest-drafted MVP in league history.

The Serbian superstar center dominated the league this past season, averaging career highs in points, rebounds and assists with 26.4 points per game, 10.8 rebounds per game and 8.3 assists per game. 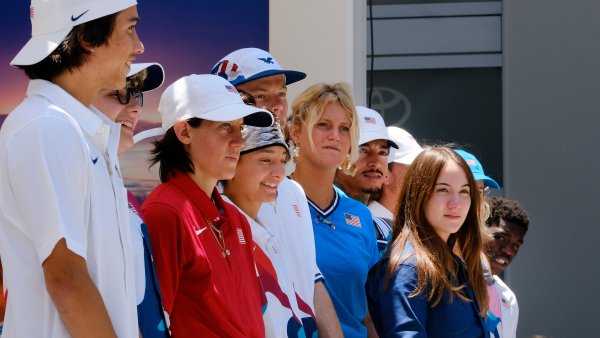 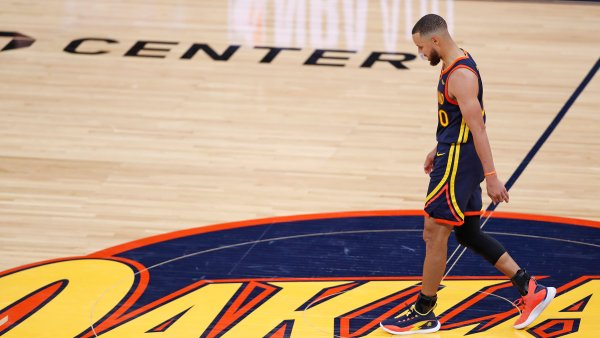 Warriors' Steph Curry Will Not Compete in Tokyo Olympics

Denver earned the No. 3 seed in the Western Conference without star guard Jamal Murray and defeated the Portland Trail Blazers in the first round.

The Nuggets lost Game 1 of their second-round series to the Phoenix Suns 122-105 on Monday night. Jokic beat out Golden State Warriors guard Stephen Curry and Philadelphia Sixers center Joel Embiid for the award.