Francois Beauchemin’s power play goal with 3:17 left in Game 7 between the Anaheim Ducks and Detroit Red Wings brought the Ducks to within one, but in the end it wasn’t enough as the Wings hung on for a 3-2 victory to win the best-of-seven series at the Honda Center on Sunday night.

Valtteri Filppula’s second period goal ended up being the difference maker for the Wings, who will now take on the Chicago Blackhawks in the second round of the playoffs. Henrik Zetterberg and Justin Abdelkader also scored for the Wings in the victory, while Emerson Etem and Beauchemin picked up markers for the Ducks.

For the Ducks, the story of this game will ultimately be the mistakes and lapses that ended up leading to all three goals that they surrendered. On the first goal, for instance, the Ducks once again failed to clear the traffic from in front of goaltender Jonas Hiller, and with Daniel Cleary planted near the crease, Zetterberg snuck a shot past Hiller to give Detroit a 1-0 lead less than two minutes into the contest. The goal was eerily similar to the two that Zetterberg potted in Game 6 with Cleary and Abdelkader parked in front of Hiller, and it showed once again that the Ducks were either not able or not willing to win the physical battles in front necessary to give their goaltender a clear idea of where the shot was coming from. 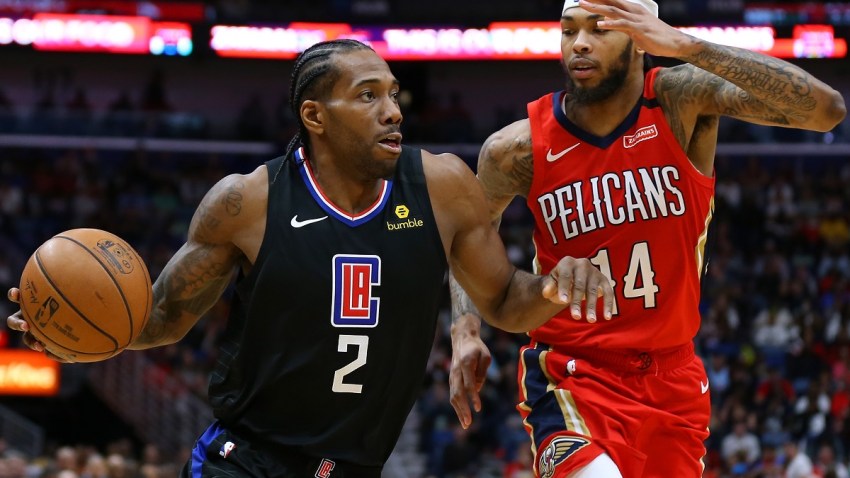 On the second Detroit goal, it wasn’t a lack of physicality, but rather a lack of common sense, that led to the tally. With the Ducks on a power play, Beauchemin attempted to fire a pass across the blue line to the opposite point, but Abdelkader sniffed the play out, and snatched the puck and took off on a breakaway. He ultimately beat Hiller at the other end of the ice, and the Wings stole any potential momentum that the Ducks could have gotten from that power play. It was a very careless play by Beauchemin, and even though he vindicated himself somewhat by scoring later in the game, it was a costly error that the Ducks simply could not afford to make.

Finally, on the third Detroit goal, there really wasn’t a lot the defenders could do to stop the backhanded flipper that Filppula managed to sneak past Hiller to give the Wings a commanding two goal lead. Hiller, however, had a pretty clear picture of where the puck was despite the solid passing of the Wings on the play, but once again left his near post open, just as he had on the Zetterberg goal, and Filppula made him pay. It was a rare lapse for the Ducks goaltender, but it proved to be a costly one that ended up being the game-deciding goal.

For now, the Wings will fly back to Detroit and prepare for an extremely short turnaround before Game 1 against the Blackhawks, which will likely take place on Tuesday in the Windy City. As for the Ducks, they will be left with more questions than answers as they head into the offseason earlier than anyone in the organization could have likely foreseen.

While the jobs of Bruce Boudreau and company are likely safe, the future of players like Saku Koivu and Teemu Selanne will be up in the air as they decide whether to retire or return to the team, so the next few weeks will be filled with uncertainty about the future rather than an electrified air in the city of Los Angeles about a series between the Ducks and Kings.