The Los Angeles Dodgers ushered in a new season of baseball with a 5-3 victory over the Rockies at Coors Field.

The moment found Gavin Lux in the fourth inning. The Los Angeles Dodgers trailed the Colorado Rockies by two runs. There were two men on, and two out. The 2019 Minor League Player of the Year was once the Dodgers top prospect. However, minor league success doesn't always equate to the Major League level.

In similar situations in 2020 and 2021, Lux would often look like a deer caught in the headlights. He was not a starter during those postseason runs, but he was a starter on Opening Day 2022. So now that the winter had given way to spring, the ballpark gates had opened, and the hot dogs had hit the grills, baseball was back and with it, a new hope, renewed optimism, and a chance at a fresh start.

Lux delivered with a game-tying, two-out, two-run single that opened up the scoring on the 2022 campaign. The Dodgers would usher in a new season of baseball with a 5-3 victory over the Rockies at Coors Field.

With the dawning of the 2022 season came some familiar faces as well as new ones. There were flashes of the future, as well as the promise of how potent this Dodgers offense can be when firing on all cylinders.

There was the old: Charlie Blackmon's beard, as well as Wednesday's starter, Clayton Kershaw, all smiles in his Dodgers' uniform back for a 15th big league season.

There was the new: Kershaw passing the proverbial baton on to Walker Buehler for his first-ever Opening Day start. There was longtime Braves' first baseman Freddie Freeman in a Dodgers uniform, longtime Cubs' third baseman Kris Bryant in a Rockies uniform, Corey Seager and Kenley Jansen no longer in the Dodgers' clubhouse, and the new universal DH in the National League.

And then, after five long months that included a 99-day lockout, there was finally a baseball game played.

Dodgers' fans should try not to take that for granted. Less than two years ago, the Dodgers won the World Series as the home team in Game 6. Only fans weren't celebrating at Dodger Stadium as Randy Newman's "I Love L.A." blared over the loud speakers.

Instead, a select few thousand fans were on-hand to watch the Dodgers win the World Series inside Globe Life Field in Arlington, Texas. There was no parade down Vin Scully Ave, no confetti, no fanfare. The coronavirus pandemic all but assured that, and brought out the doubters calling for an asterisk to be placed next to the Dodgers title because of the shortened 60-game season.

It didn't take long for Coors Field to live up to its name and for the floodgates to open. Rockies' third baseman Ryan McMahon opened the bottom of the second inning with a double. Former Dodger, Connor Joe, moved him to third with a single, and another single by Jose Iglesias three batters later gave Colorado an early 2-0 lead, and brought tears of exultation and joy to the eyes of Iglesias as he hugged Freeman at first base. Baseball was officially back, and we all felt similar emotions as Iglesias.

“It was a beautiful moment," said Iglesias, who recently lost his father. ”Beyond baseball, we're human beings. That was very nice of Freddie."

Freeman himself lost his mother to skin cancer when he was 10 years old.

“He's like, ‘I know what you’re going through,'" recounted Iglesias, whose father was from Cuba. “It was very emotional for me.”

The Dodgers hung five runs on the Rockies in the fourth inning thanks to an offensive explosion by what many believe is the best lineup in baseball.

Will Smith—no, not that one—hit a one-out single to start the onslaught. Chris Taylor followed with a double off the wall in right field. With two outs, Lux singled both runs home to tie the game. Mookie Betts followed with a double down the left field line and Trea Turner singled home Betts two batters later. Rockies' reliever Tyler Kinley was called upon to limit the damage, but a wild pitch made it a five-run inning and the Dodgers never looked back.

Five runs turned out to be all Buehler would need in the first Opening Day start of his six-year career. Primarily throwing his four-seam fastball inside on righties, and mixing it up with his changeup, Buehler struck out five, walked two, and allowed just two runs on four hits in five innings. He threw a total of 78 pitches as he continues to ramp up following a shortened spring training.

“To get off to a good start for our team is the biggest thing," Buehler said. “I was fortunate that we put up that inning there to put me in a spot to get a win.”

The bullpen did their job, throwing three shutout innings before a shaky ninth, as the Dodgers continued to roll out their best relievers at the Rockies. Brusdar Graterol, Blake Treinen, Daniel Hudson, and new closer Craig Kimbrel combined for four innings of relief to secure the victory. Just how manager Dave Roberts drew it up.

"To be able to deploy Graterol, Treinen, Hudson and Kimbrel makes my job a whole lot easier," said Roberts after the game.

In the end, it was a perfectly fitting Opening Day for the Boys in Blue. A beautiful day for baseball, a five-run inning, Buehler pitching well, and a Dodgers victory. 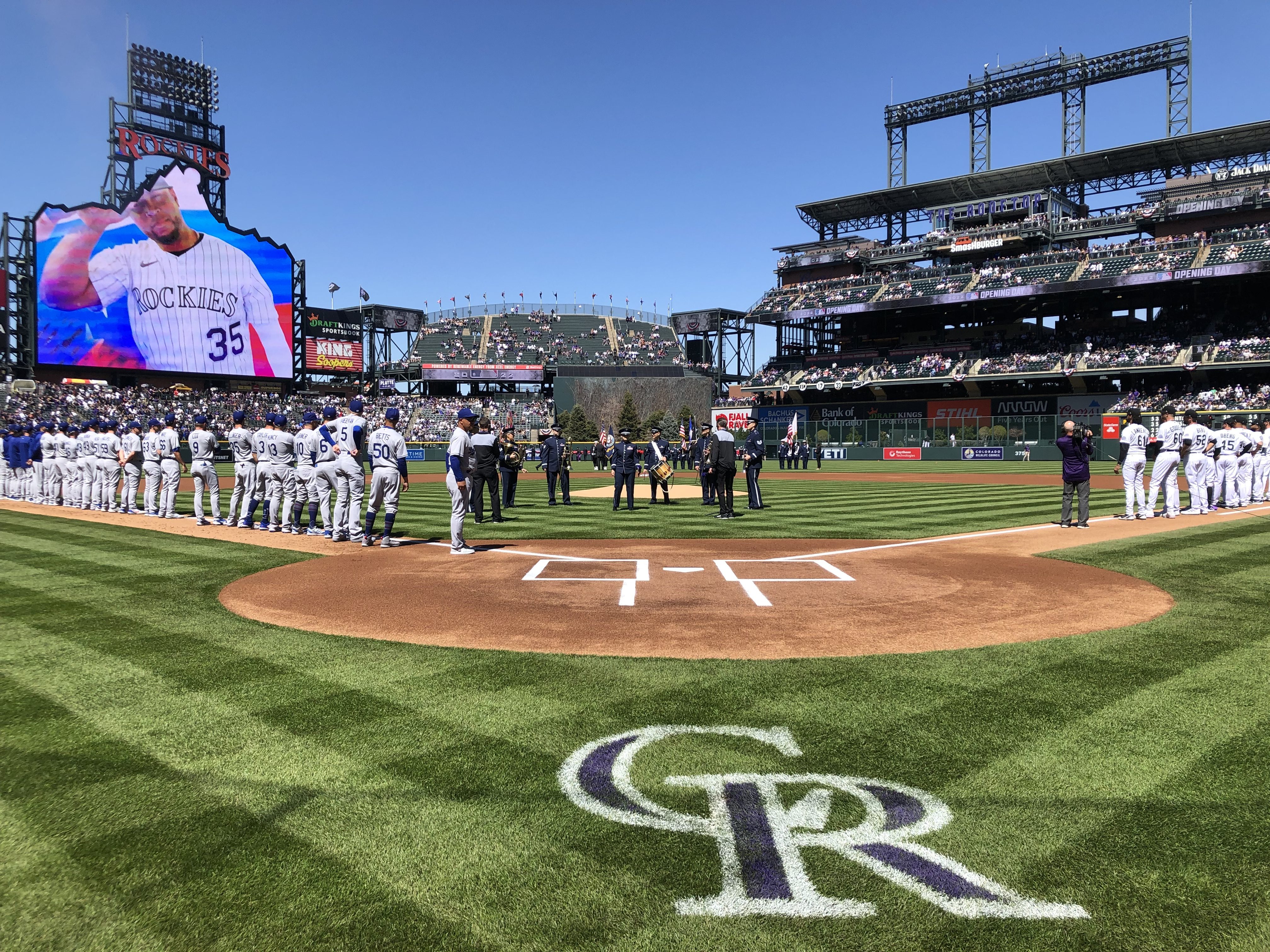 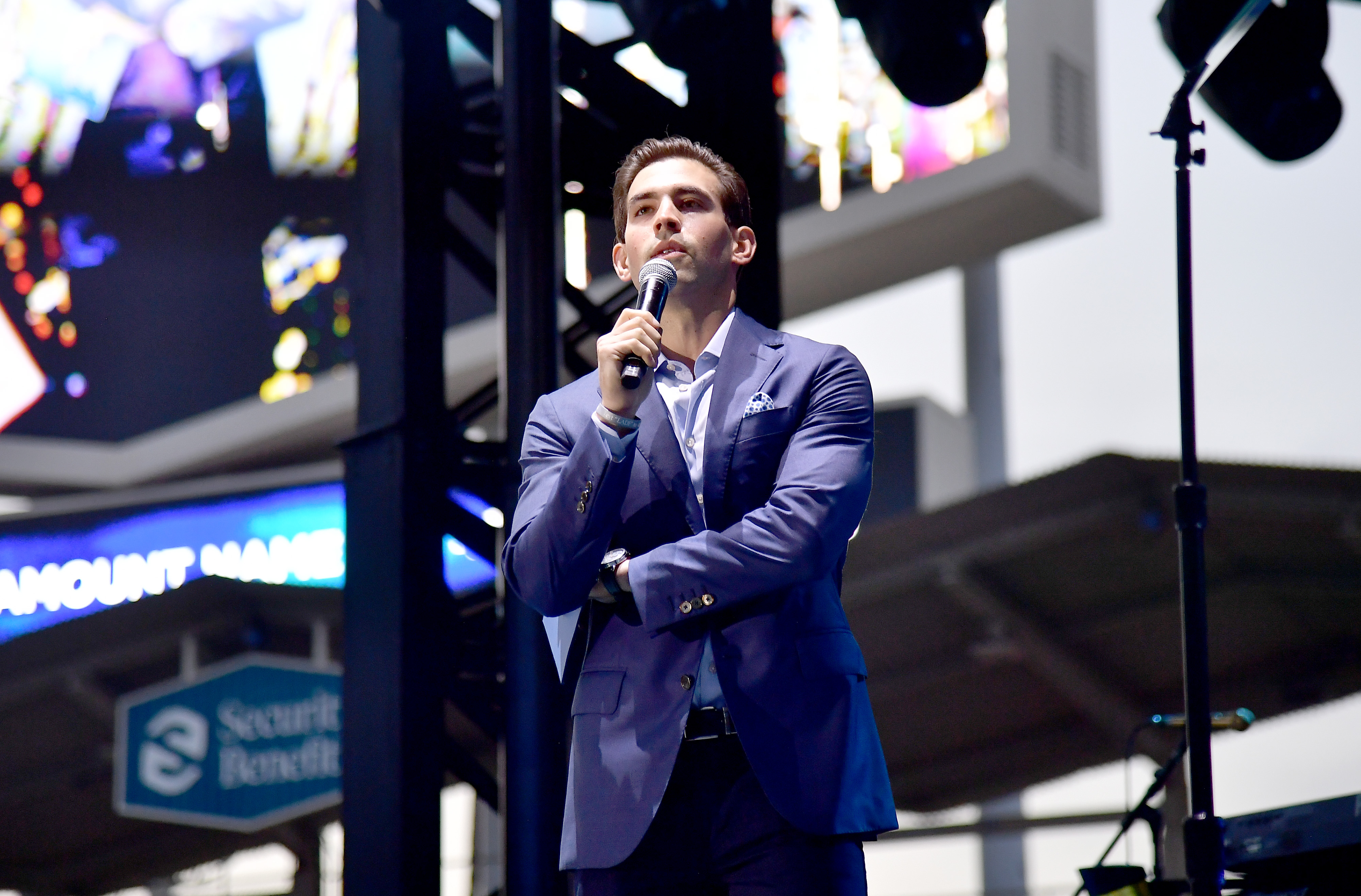 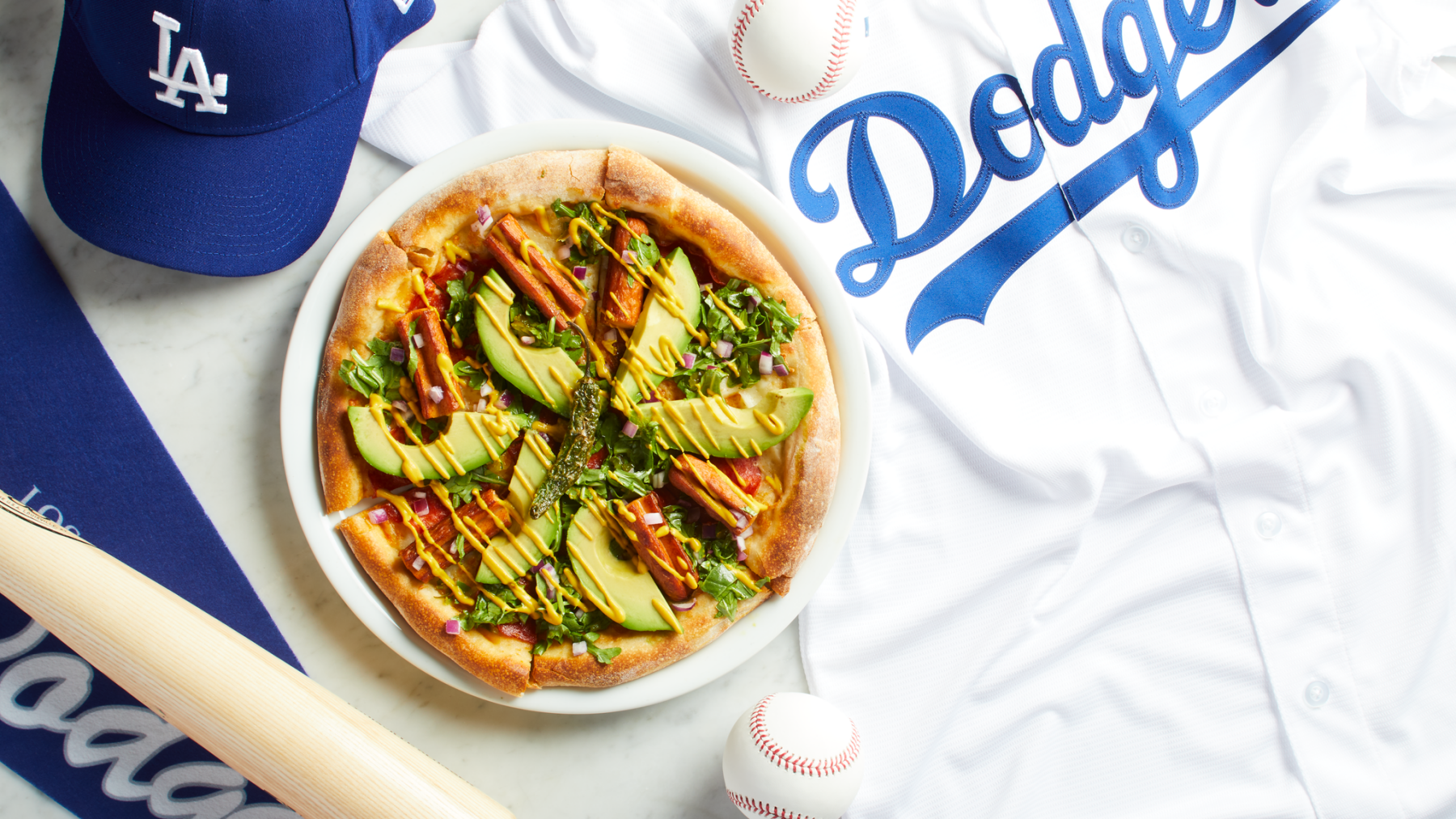