The Dodgers will open their National League wild card series Wednesday against the Milwaukee Brewers.

The game is scheduled to begin at 7 p.m., one hour after the scheduled start of Game 1 of the NBA Finals between the Los Angeles Lakers and Miami Heat.

Here’s what to know about the series.

When and Where: After Game 1 on Wednesday, the Dodgers and Brewers are set to play Games 2 and 3 of their best-of-three series Thursday and Friday. Start times have not been announced.The entire series will be played at Dodger Stadium without fans present.

Note: Game 2 of the NBA Finals is scheduled for Friday.

Records: The Dodgers' 43-17 record for a .717 winning percentage during the coronavirus-shortened season was the best in Major League Baseball, sixth-best all-time and second-best since 1910. Only the 1954 Cleveland Indians had a higher winning percentage than the Dodgers since 1910, .721.

The Brewers were 29-31 for a .483 winning percentage, one of two teams in the 2020 postseason with losing records. The Houston Astros with an identical record qualified for the playoffs in the American League. 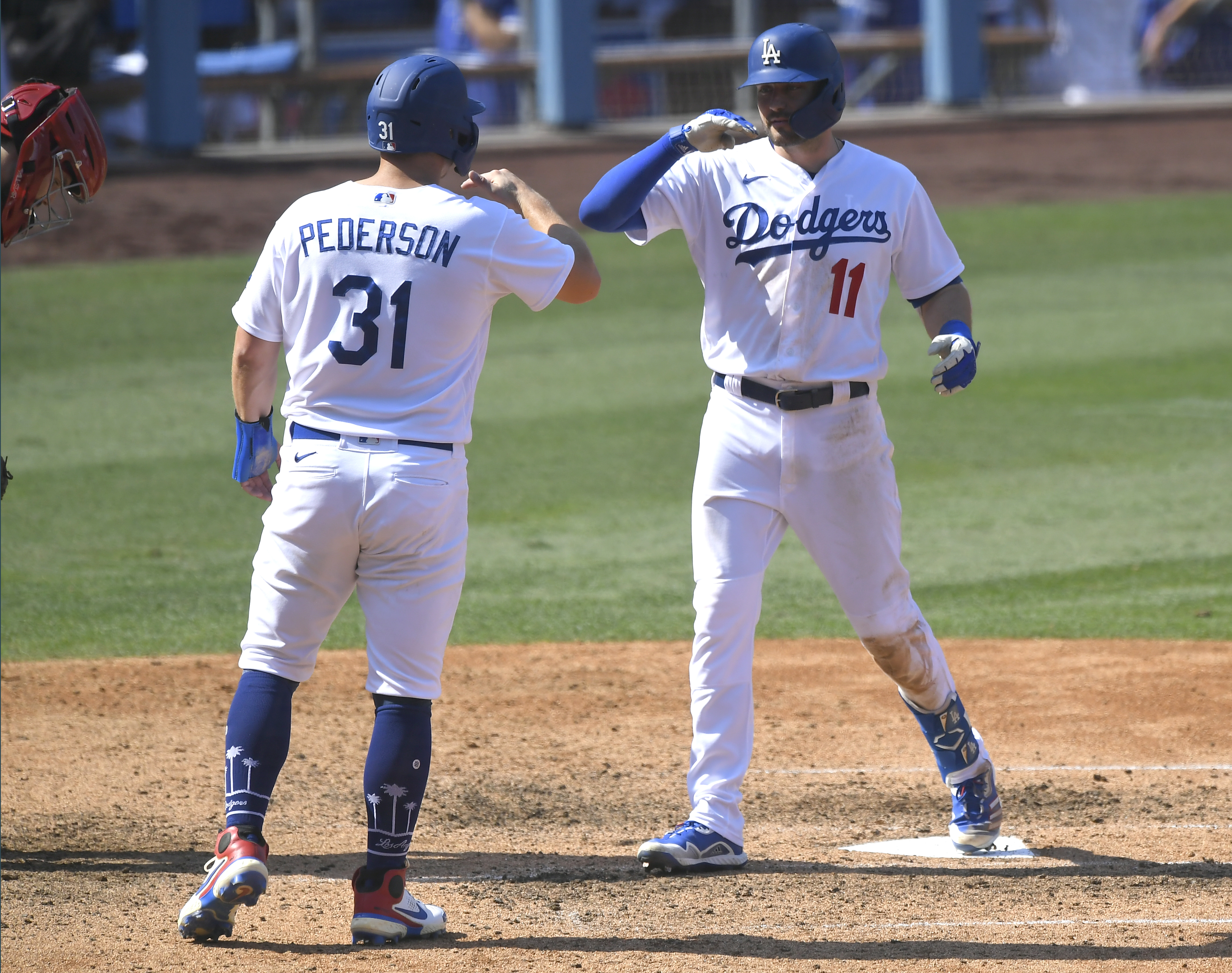 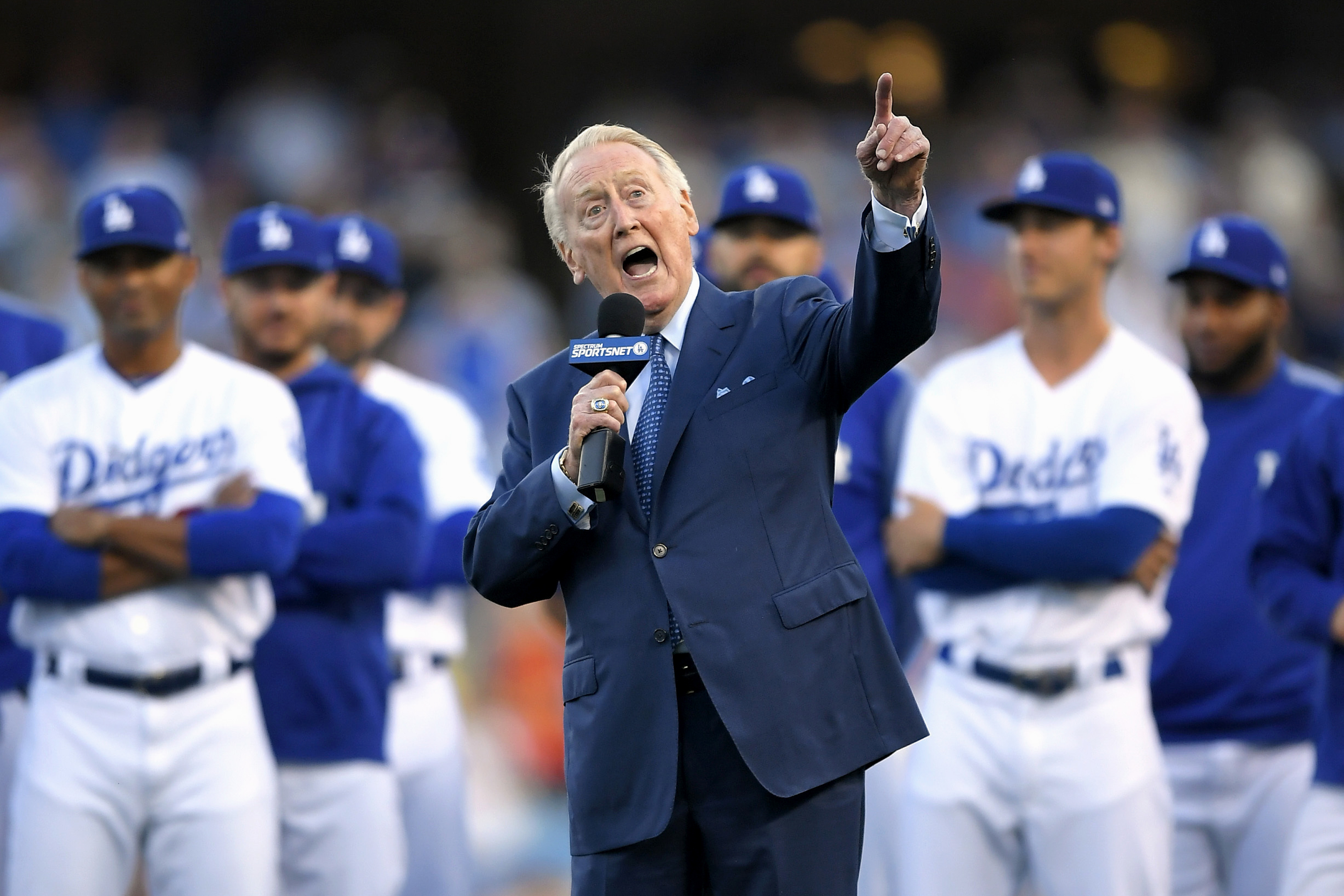 The final three rounds of baseball's postseason will be played at neutral sites in an attempt to reduce the possibility of spreading the coronavirus.