Greg Holland gave up two runs in the ninth inning but earned his eighth save. With runners at first and second, Adrian Gonzalez grounded out to end it.

Arenado hit a two-run homer into the left-field bleachers off Hyun-Jin Ryu (0-3) in the first.

The slugger added his sixth of the season in the fifth, sending another pitch from Ryu into the stands between the left-field foul pole and the Dodgers bullpen.

The only National League player with more homers than Arenado is Milwaukee's Eric Thames, who has seven. 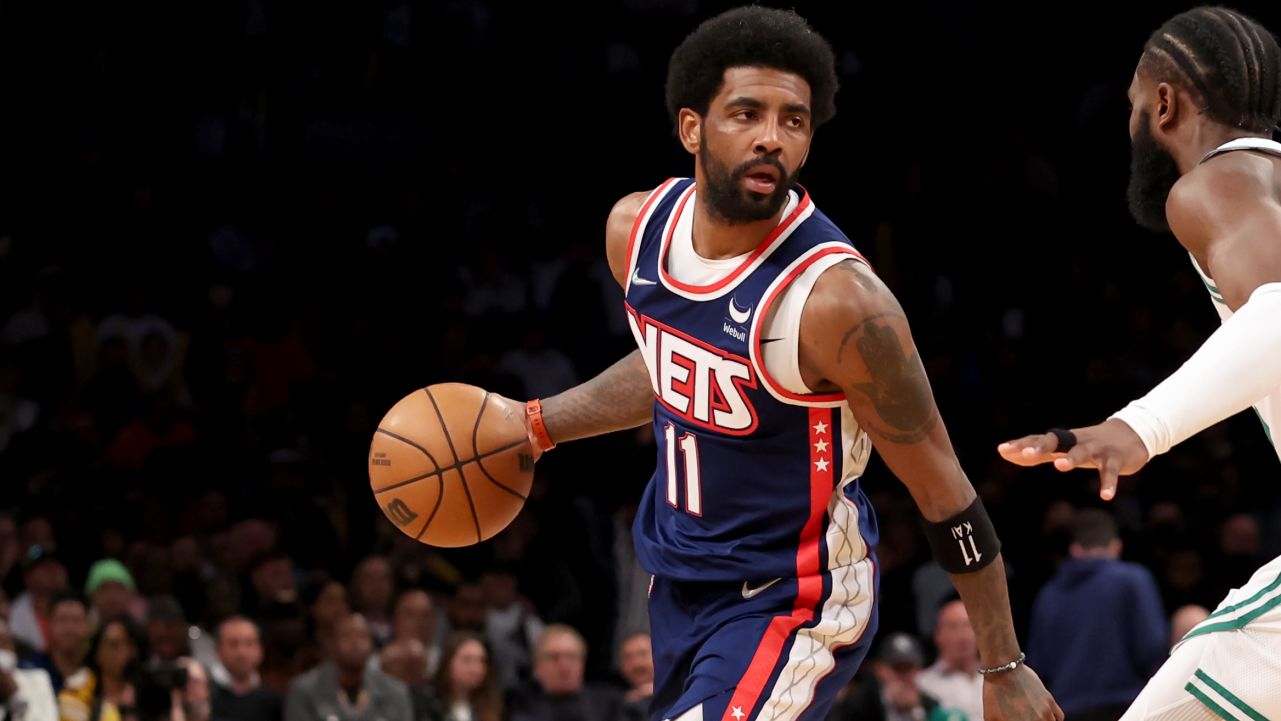 Arenado added a third-inning double for his second three-hit game in his last three starts. Colorado (10-5) won its third straight and improved to 7-2 on the road.

The Dodgers scored two runs in the bottom of the ninth on RBI singles by Justin Turner and Yasmani Grandal, but Adrian Gonzalez grounded out to end the game with the tying run on second base.

In total, the Dodgers stranded 12 men on base, and are struggling with runners in scoring position to start the season.

Logan Forsythe left the game after getting hit by a pitch on his right foot in the first inning. After the game, Dodgers' manager Dave Roberts said that x-ray results were "inconclusive," and that Forsythe would be re-evaluated on Wednesday.

Clayton Kershaw will look to stop the Dodgers three-game losing streak when he heads to the mound on Wednesday night opposite LHP Tyler Anderson for Colorado. First pitch is 7:10PM PST.