Yasmani Grandal knocked in the game-winning run in the top of the 10th inning for the second consecutive game, and the Los Angeles Dodgers defeated the Atlanta Braves, 2-1, in extra innings to win the rubber match of the three-game series.

ATLANTA – On the day the world woke up to the heartbreaking news that pop icon and music legend, Prince, had died, the Los Angeles Dodgers said, 'Let's Go Crazy,' as they defeated the Atlanta Braves, 2-1, in extra innings for the second consecutive game.

Yasmani Grandal made it Purple Rain in the top of the 10th inning when he knocked in the go-ahead run on a scorching double off the centerfield wall. Like a Little Red Corvette, Kiké Hernandez, who had singled a batter earlier, scored from first on the play for the go-ahead run.

"Today I stayed with the game plan, put a good swing on the ball, hit it in the gap and won the game," Grandal told SportsNetLA. "I'm thankful I was able to do that."

Birthday Boy, Joc Pederson, did the Batdance in the first inning when he singled home Corey Seager to give the Dodgers an early 1-0 lead.

Atlanta tied the game in the bottom of the first off Clayton Kershaw after back-to-back doubles to start the game for Erick Aybar and Daniel Castro.

Kershaw escaped many jams throughout the game, including a bases loaded and no outs situation in the second inning, but like Pink Cashmere, he seemed to only get better as the game went on, and the three-time Cy Young Award winner finished the game allowing one run on 10 hits with 10 strikeouts in eight innings. He threw a season-high 116 pitches.

Kershaw's curveball was as cool as Cream as it dropped out of the sky like a cloud on Braves hitters throughout the game. The 2014 MVP told rookie Mallex Smith to 'Gett Off,' in the bottom of the fourth inning when he struck him out to end the inning with runners at second and third. 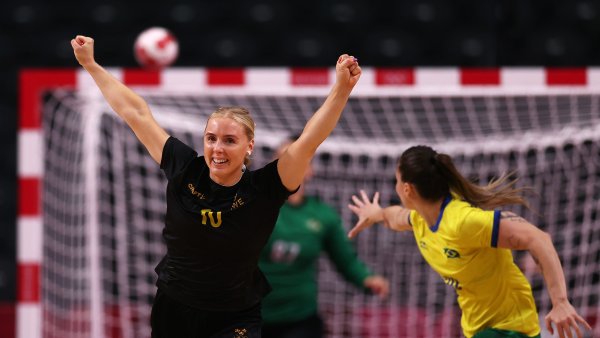 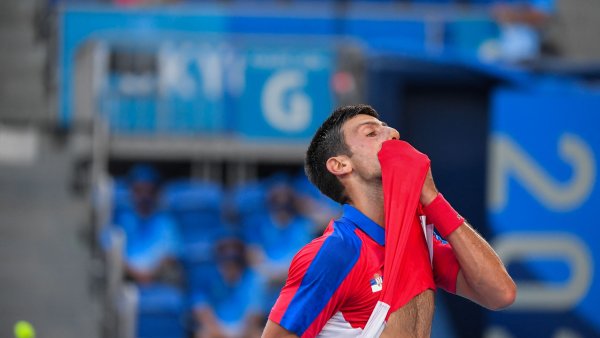 "Inconsistent," Kershaw said of his curveball. "I would throw a good one, and then hang one and leave one up. At least I know I can still do it, it's just a matter of doing it every time."

Atlanta threatened in the bottom of the 10th inning off Dodgers' closer Kenley Jansen but Pop Life got the best of the Braves as Daniel Castro and Freddie Freeman popped out on back-to-back at bats to end the game.

The Dodgers win the rubber match for the third consecutive series and win their final game playing in Turner Field.

Meanwhile, the Braves learned what it sounds like When Doves Cry as they drop to 4-11, worst record in the National League.

1. U Got The Look: For the first time in Clayton Kershaw's career he' allowed 10 hits and struck out 10 batters in the same game.

2. Soft and Wet: Clayton Kershaw threw an eephus pitch against Braves' catcher Tyler Flowers as the curveball registered on the radar gun at 46 miles per hour. According to ESPN Stats and Info, the pitch was 25 miles per hour slower than any other pitch he threw all of last season.

3. Hot Thing: For the second consecutive game, Dodgers' catcher Yasmani Grandal knocked in the game-winning run in the top of the 10th inning. Grandal has been hot at the plate as of late and didn't even start the game on Thursday.

Yasmani Grandal has 23 plate appearances this season, and he's tied for the Dodgers team lead in both doubles (4) and walks (7) — Eric Stephen (@truebluela) April 21, 2016

Dodgers (10-6): Scott Kazmir will have the tall order of pitching at Coors Field in Denver, Colorado on Friday after back-to-back bad outings when the Dodgers take on the Rockies at 5:40 PM PST.

Braves (4-11): Bud Norris is back on the mound as Atlanta opens up a three-game series with the New York Mets at Turner Field.