The Los Angeles Dodgers routed the Reds, 8-2, for their eighth consecutive victory over Cincinnati on Tuesday night at Dodger Stadium.

LOS ANGELES – For the second straight game, the Dodgers cut through the Red tape.

Trayce Thompson had two hits and two runs scored and the Los Angeles Dodgers routed the Reds, 8-2, for their eighth consecutive victory over Cincinnati on Tuesday night at Dodger Stadium.

Joc Pederson and Yasiel Puig both knocked in runs as the Dodgers outfield did most of the damage for the boys in blue off Reds' starter Daniel Wright.

Wright (0-1) took the loss in his Major League debut allowing four runs (three earned) on seven hits with four strikeouts and one walk in 5 and 1/3 innings.

The former Triple-A International League Pitcher of the Week, allowed three singles to start the game, but settled down after that, throwing two scoreless frames before he ran into trouble again in the fourth.

"Personally, I think it's a little bit tougher to face a guy you've never seen before," Thompson said. "I try to keep it simple and not try and do too much. I'm sure he had some nerves."

Thompson started off the inning with a single, and scored three pitches later when Pederson doubled to left field to tie the game. 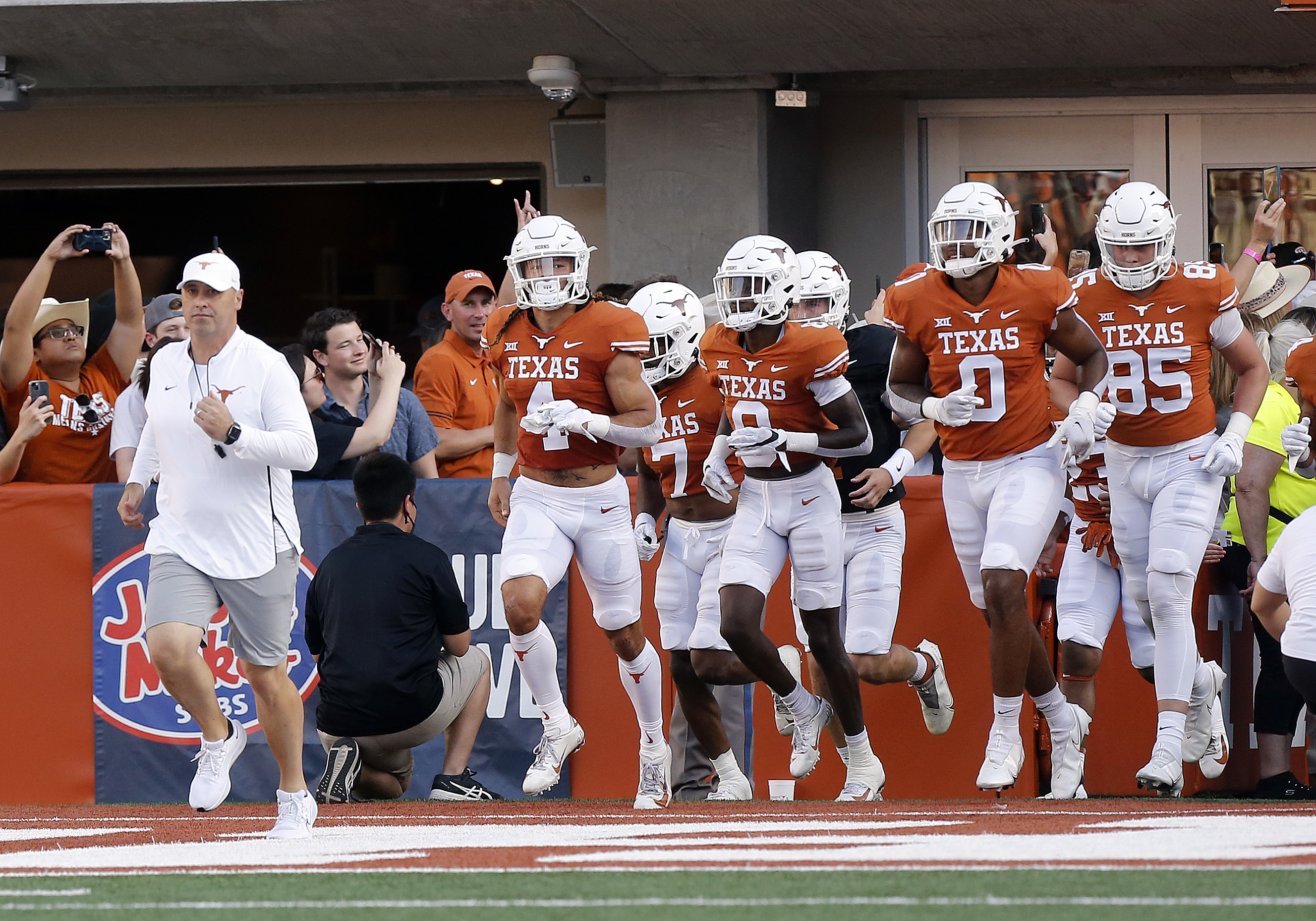 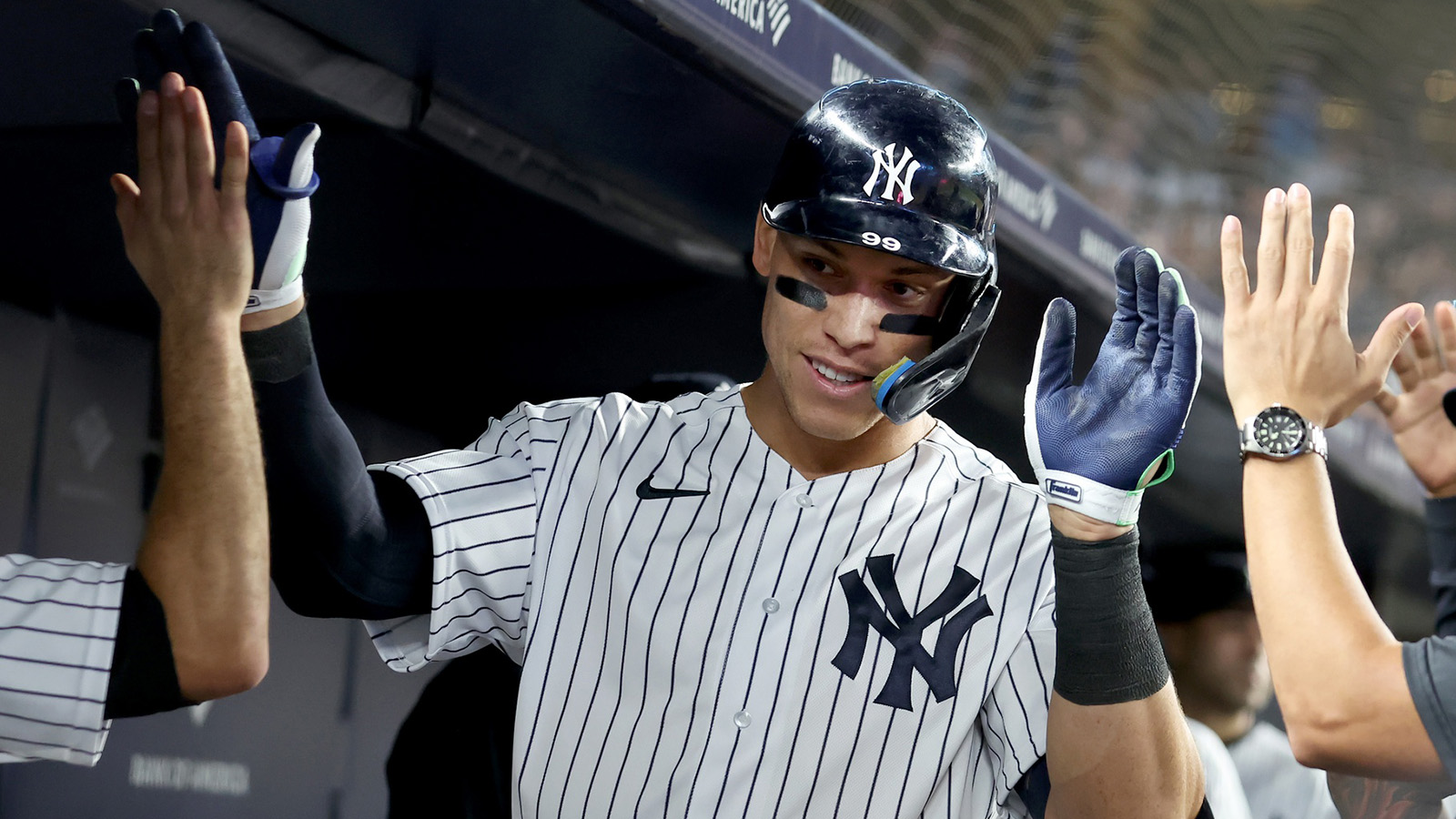 Pederson scored on an error by Cincinnati catcher Tucker Barnhardt. Pederson stole third, and Barnhardt threw the ball into left field allowing Pederson to score the go-ahead run. It was Barnhardt's second consecutive game with an error, and third overall in the series.

Adam Duvall sent Mike Bolsinger deep in the top of the fourth inning when he belted a breaking ball over the centerfield wall. Bolsinger (1-1) was bitten with a bit of bad luck before that when Jay Bruce hit a ball off the first base bag and into right field for a double.

"There was a little bit of 'Mike luck' on that Bruce hit," Bolsinger said. "My next thought was 'what's next?' You just have to move past stuff like that and execute. I didn't but I was able to settle down in the next inning."

The right-hander won his first game of the season, allowing two runs on just three hits with six strikeouts in 5 and 2/3 innings in his just his second start since coming off the disabled list last Wednesday.

"I didn't feel to confident in my last start in Anaheim, but everything was working tonight," Bolsinger said of his outing. "I felt like I got over the hump tonight. It was definitely a confidence booster."

The Dodgers broke the game open with a two-run sixth inning. Thompson hit a one-out double off the wall in right field and scored two batters later when Puig hit it in nearly the same place.

"I try and go up there and be a tough out," Thompson said. "Obviously when you play more, you have more consistent quality at-bats."

Puig stood and watched the ball off the bat, assuming it would be a home run, and was unable to stretch the hit into a double.

"I thought it was a home run," Puig explained. "All of my teammates are working hard on the field, and I didn't run out that ball."

Two batters later, Puig scored from second when Cincinnati first baseman Joey Votto couldn't handle a groundball hit by Howie Kendrick and Puig beat the play at the plate to give the boys in blue a 5-2 lead.

Immediately after Puig returned to the dugout, he was taken out of the game by manager Dave Roberts.

"We talk about playing the game the right way," Roberts said. "Mental mistakes you can live with, but in my opinion, he should have been on second base."

The Dodgers bullpen threw three and 1/3 innings of scoreless relief with as Los Angeles moved back above .500 on the season.

The Reds have now lost nine consecutive games, their longest losing streak of the season.

1. Call Em' Up: Daniel Wright was not the only one on the Cincinnati Reds who made his Major League debut on Tuesday night. Reds' relief pitcher A.J. Morris walked three consecutive batters before allowing a two-run single to Justin Turner in the bottom of the eighth inning in his big league debut for Cincinnati.

2. Two Thumbs Down: Los Angeles Dodgers first baseman, Adrian Gonzalez, gave Reds' first baseman, Joey Votto, two thumbs down after he angrily grabbed a paper airplane off the field that was thrown by a fan.

3. Trouble With the Curve: Dodgers' starter Mike Bolsinger was beating the Reds all night with his curveball as he had a one-hitter entering into the fourth inning. However, he hung an 80 MPH 12-to-6 curve to Adam Duvall who promptly hit it over the centerfield wall to give Cincinnati the lead.

Mike Bolsinger was having a ton of success with his curve tonight before that HR. Adam Duvall just went down and got that one — Eric Stephen (@truebluela) May 25, 2016

Up Next:
Reds (15-31): Dan Straily heads to the hill on Wednesday for Cincinnati in the finale of the brief three-game series.

Dodgers (24-23): Scott Kazmir looks to lead Los Angels into a three-game sweep of Cincinnati before the team heads out onto a seven-game road trip. First pitch is scheduled for 7:10PM PST.