Game 7 may be the most exciting phrase in sports to a lot of people. Probably not for the Anaheim Ducks and the Washington Capitals.

The Capitals have lost six of nine Game 7s in the Alex Ovechkin era, and the Ducks have lost five in a row with stars Ryan Getzlaf and Corey Perry, including a heartbreaker in each of the last four years. Wednesday night is the chance for each team to confront its Game 7 demons as Washington hosts the defending Stanley Cup champion Pittsburgh Penguins and Anaheim hosts the Edmonton Oilers with spots in the conference finals at stake. 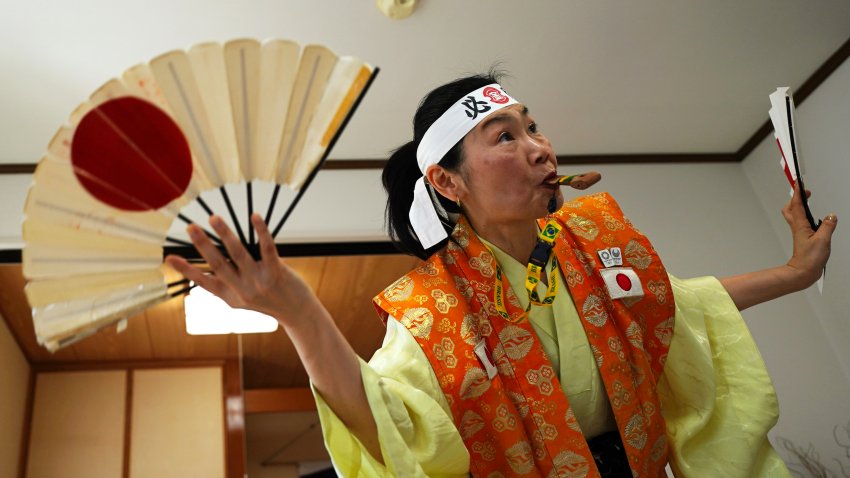 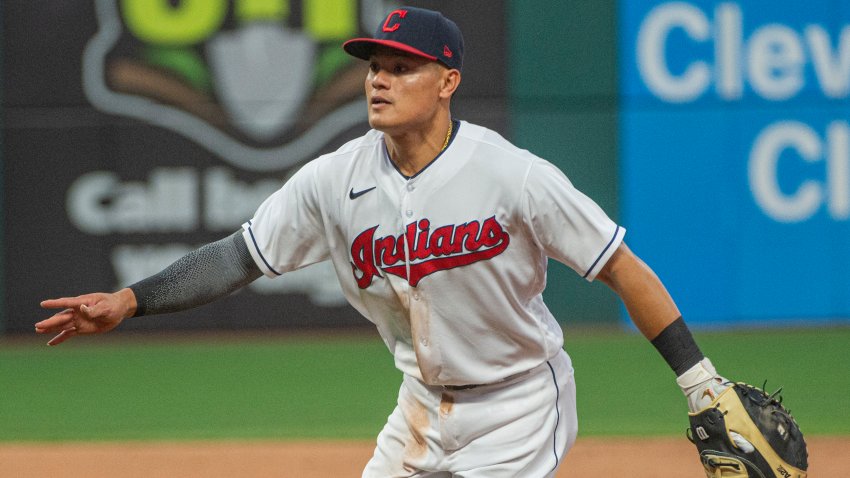 For the Capitals, that means more production from Ovechkin, Nicklas Backstrom and Evgeny Kuznetsov, and strong goaltending from Braden Holtby when the puck drops against the Penguins (7:30 p.m. ET, NBCSN) for the chance to meet the Ottawa Senators in the East final. In those nine Game 7s, Ovechkin has three goals and three assists, and at the moment he is earning praise from teammates and coach Barry Trotz in this series for accepting a demotion to the third line.

Getzlaf and Perry have combined for only seven points in six chances in Game 7 going into another one at home against Edmonton (10 p.m. ET, NBCSN). Goaltender John Gibson was pulled from his only Game 7 start in 2014 after allowing four goals on 18 shots, and he's coming off another hook after three goals on six shots in a 7-1 drubbing in Game 6 on Sunday.

Ducks coach Randy Carlyle didn't blame Gibson and said it's about the entire team being better.

Boudreau, who is 1-7 in his NHL coaching career in Game 7 after success in that spot in the minors, thinks goaltending will be the difference. Trotz doesn't think it'll have anything to do with history.

"I don't know if there's any hump to get over," said Trotz, who is 1-1 with the Capitals in two Game 7 opportunities in 2015. "I just think with this group that I've been with, our Game 7s have been pretty solid. You're not going to win every one. But I thought our game was really, really quite good in both those Game 7s."

Whether it was Marc-Andre Fleury stopping Ovechkin on a breakaway in 2009, Jaroslav Halak stopping 41 of 42 shots in 2010, losing by one goal to the New York Rangers in 2012, getting shut out by the Rangers in 2013 or losing in overtime at the Rangers in 2015, Game 7 just hasn't been kind to the Capitals.

"At the end of the day they're a different team," said Adam Oates, who coached the Capitals' 5-0 Game 7 loss in 2012. "I think they're the better team right now, so hopefully they play that way. Based on (Monday) night I don't see any reason why they won't."

Beating the Penguins emphatically 5-2 in Game 6 in Pittsburgh is why Boudreau believes the Capitals will win Game 7. Their last Game 7 victory at home came in the first round in 2009 with Boudreau behind the bench when Sergei Fedorov scored the winner to knock off the Rangers.

"I've got to believe that (the momentum from Game 6 is) going to roll over, that they're finally sick and tired of hearing that they haven't gone to the third round and will break through," Boudreau said.

Concussed on May 1, Sidney Crosby returned five days later and didn't look at his best Monday after crashing headfirst into the boards. But Crosby and coach Mike Sullivan said he was checked by a doctor and not put into the NHL's concussion protocol.

Crosby continues to play but isn't pleased that he keeps getting questioned. "You talk to the doctor," Crosby said Tuesday. "We can sit here and I can explain for 10 minutes what concussion protocol is and all that stuff but I don't really want to do it."

Fleury has allowed nine goals on 58 shots the past two games after nine on 142 shots the first four games against the Capitals. Some of that is the play in front of him, especially with Pittsburgh defenseman Trevor Daley missing Game 6 with a lower-body injury.

If the Capitals have found a hole on the goaltender's glove side they're not saying.

"We're just trying to shoot where there is open spot," Kuznetsov said.

Justin Williams has a chance to add to his legend as "Mr. Game 7" in his first chance with Washington. A three-time Cup winner, Williams is 7-0 with seven goals and seven assists in seven chances in Game 7.

This is the first NHL Game 7 for Connor McDavid, Leon Draisaitl, Cam Talbot and the majority of the Oilers, who as a franchise last played in one in 2006. That was a loss to the Carolina Hurricanes in Game 7 of the Cup Final that as, you guessed it, Williams sealed it with an empty-netter.

The Hurricanes' coach in that Game 7 against Edmonton was none other than Peter Laviolette, who's waiting for the Ducks or Oilers in the Western Conference final with the Nashville Predators. Laviolette's Predators are looking to become the third eighth seed in the salary-cap era that began in 2005-06 to reach the Cup Final. The first two? The '06 Oilers he beat and the 2012 Los Angeles Kings, who got 15 points during their run from Williams.