We were so close to this whole thing being over. There weren't going to be any more stories of Ned Colletti publicly fawning over Manny Ramirez like the third tuba in the high school marching band over the homecoming queen. No more of Scott Boras' "mystery" suitors for Manny. Ramirez was going to accept the Dodgers' one-year offer of $25 million and we were all going to get on with our lives.

Then Ramirez and Boras had to go and mess the whole thing up.

As it turns out, the Dumbasstic Duo didn't need the entire 48 hours the Dodgers were giving them to make a decision, they've already turned down the Dodgers offer. 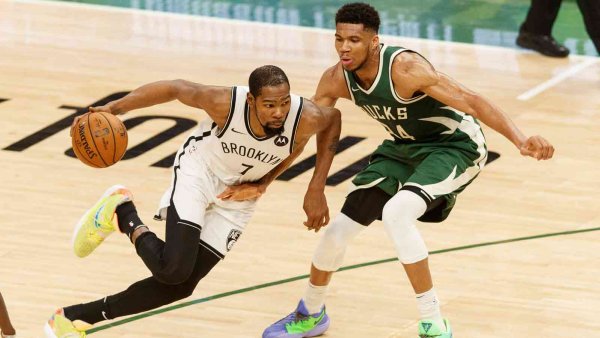 Just hours after the Dodgers offered him a one-year, $25-million contract that would have made him the second-highest paid player in baseball and the highest-paid outfielder in baseball history, Ramirez and agent Scott Boras informed the team late Monday night that they'd rejected that offer.

This latest rejection, which was first reported by the Los Angeles Times and confirmed to ESPN.com by a major-league source, marked the second Dodgers bid that Ramirez has rebuffed this winter.

I don't get it. When will Boras wake up and realize that Manny's not going to get a better offer? He's already lost his client an extra year and $20 million, and now he's on the verge of losing him even more. Is his ego that big that he can't accept the fact that a struggling economy is affecting spending all across the board in MLB, and that nobody is going to give a soon-to-be 37 year old outfielder a five or six year deal?

Yeah, the Giants have shown some interest too, but they don't want to do anything longer than a one-year deal, either, and they're not going to offer more than $25 million. Give in, already. Getting paid $25 million to play baseball is not a loss, no matter how much you tried to get originally.