No Worries About UCLA

UCLA doesn't care much about second place. That was evident on Thursday night as the UCLA put away Cal, 81-66. If Cal thought it smelled blood in the water, Thursday's game was nothing but a clever ambush by the Bruins.

UCLA played like a desperate team trying to send a message. The passive, eight-pass and settle for a horrible shot offense was flushed. Darren Collison was driving to the basket, drawing fouls and converting free throws to finish with 18 points. In fact, UCLA shot 91 percent from the line. The Bruins played defense like a Ben Howland team, forcing 16 turnovers. In short, it was the kind of dominating performance that fans in Westwood have come accustomed to.

UCLA not only crushed its NorCal rival, but also sent a message to the rest of the conference that they were still a the alpha male of the conference. The Bruins also moved into their rightful place -- that being first -- after Washington lost at Arizona. (Somebody must have been looking ahead, right?) Seems silly that a team like UCLA would need a conference win in January, but the freshman really did. Guys like Jrue Holliday, who had 13 points, needed to step up.

The leading question now is if UCLA can match the intensity against Stanford on Saturday.

Washington State 65, No. 14 Arizona State 55: The Huskies weren't the only team looking ahead for showdown Saturday. The Sun Devils didn't have an answer for Klay Thompson who was 8-of-10 from 3-point range. That's just being lazy on defense. Expect ASU to rally and at least try on Saturday. That's a pattern that the team has followed last week when ASU lost to USC on a Thursday, but followed that up with a win at Pauley Pavilion the following Saturday. 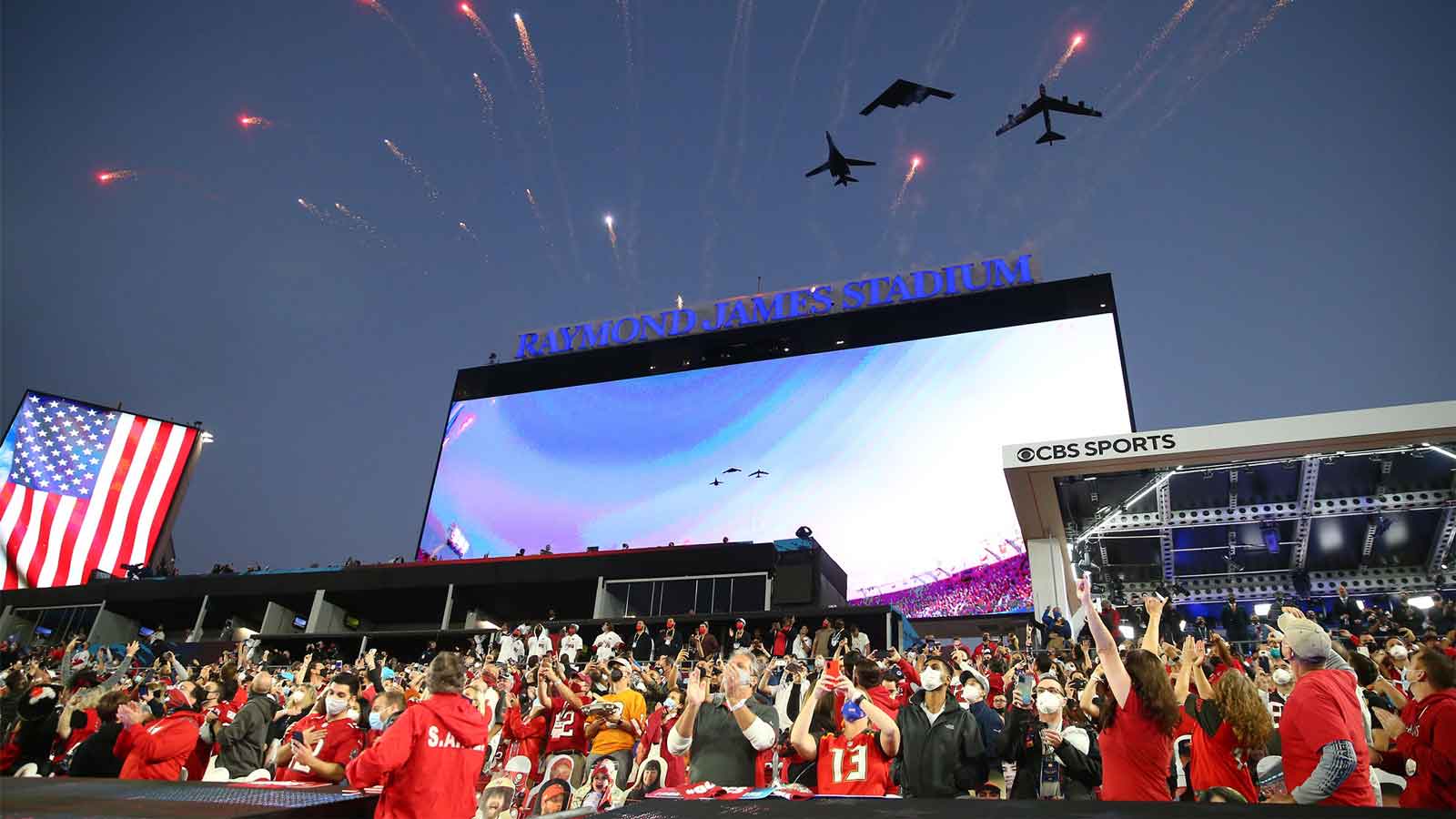 How Many Planes Will Fly Over the Super Bowl in 2023?

USC 70, Stanford 69: The Trojans are lurking. Saturday's game provides an interesting crossroads for USC and Cal. The Golden Bears need to salvage at least a split to remain in the hunt for the Pac-10 title. And a sweep would really benefit the Trojans who have kind of lurked just below the top of the conference. Which coach will have his team better prepared?

No Worries About UCLA originally appeared on NCAA Basketball FanHouse on Fri, 30 Jan 2009 02:04:00 EST . Please see our terms for use of feeds.