Cartwheels, backflips and lifts are some of the moves the Daddy Bolts learned to pull off in an electrifying performance.

A group of dads from Linden-Boro Chargers Cheerleading came together to support their daughters. Across six practices, they learned a cheer routine and then performed it at one of the squad's competitions at Timber Creek Regional High School in Sicklerville, New Jersey, on Sunday.

"I never expected it to be this much fun," cheer dad Jason Shafer said. 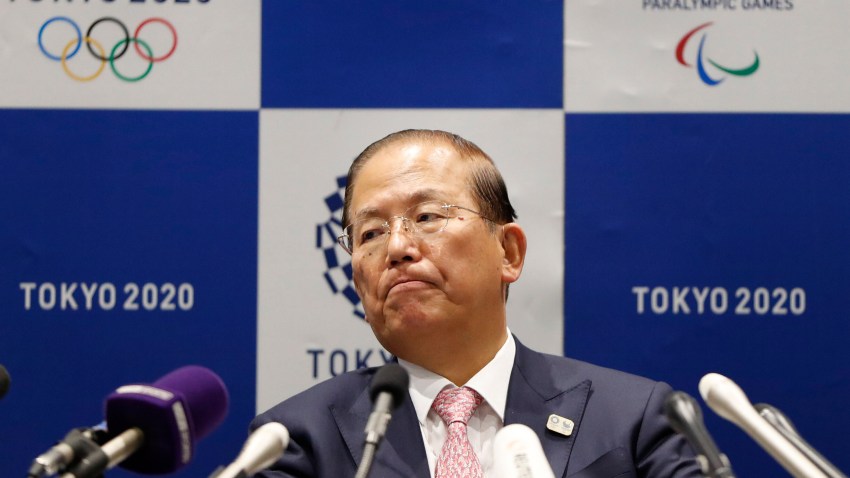 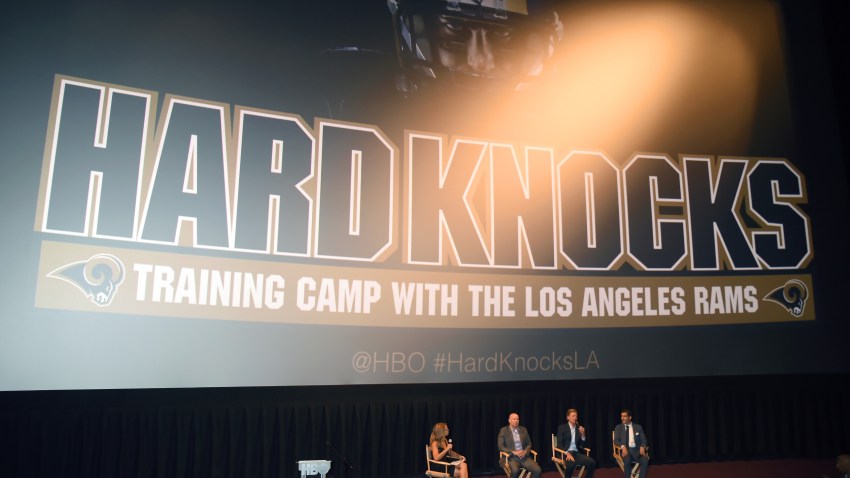 ‘Hard Knocks’ Goes Hollywood, Both Los Angeles Rams and Chargers to be Featured in 2020

The dads were asked by one of the coaches to form a team and cheer. It was an opportunity they couldn't pass up.

"You can't say 'no' because it's for the kids," cheer dad Amit Darji said. "You want to empower the girls."

The dads' perspectives on their daughters' cheering changed for the better after learning about the work that goes into each practice.

"I definitely have a new profound respect for my daughters with practicing and going out onto the mat and doing this," Shafer said. "[The girls] are doing incredible things out here."

Spending time together during practice and working as a team to learn the cheer routine strengthened the bond between the dads.

The first routine was just the beginning for the Daddy Bolts; Rippey says there is more to come.

"We're getting ready for next year," he said. "We've got bigger and better things coming."