Previous media reports had said the 37-year-old former guard was missing earlier this week. But it turned out she had been in custody until Thursday morning.

Former WNBA star Cappie Pondexter was arrested on suspicion of battery Tuesday as part of a citizen's arrest in Los Angeles, police said.

Previous media reports had said the 37-year-old former guard was missing earlier this week. But it turned out she had been in custody until Thursday morning.

LAPD Officer Mike Chan said Thursday the alleged incident was not witnessed by police, who made the arrest based on a private person's complaint. Chan said she was released on her own recognizance, meaning she did not need to post bail. 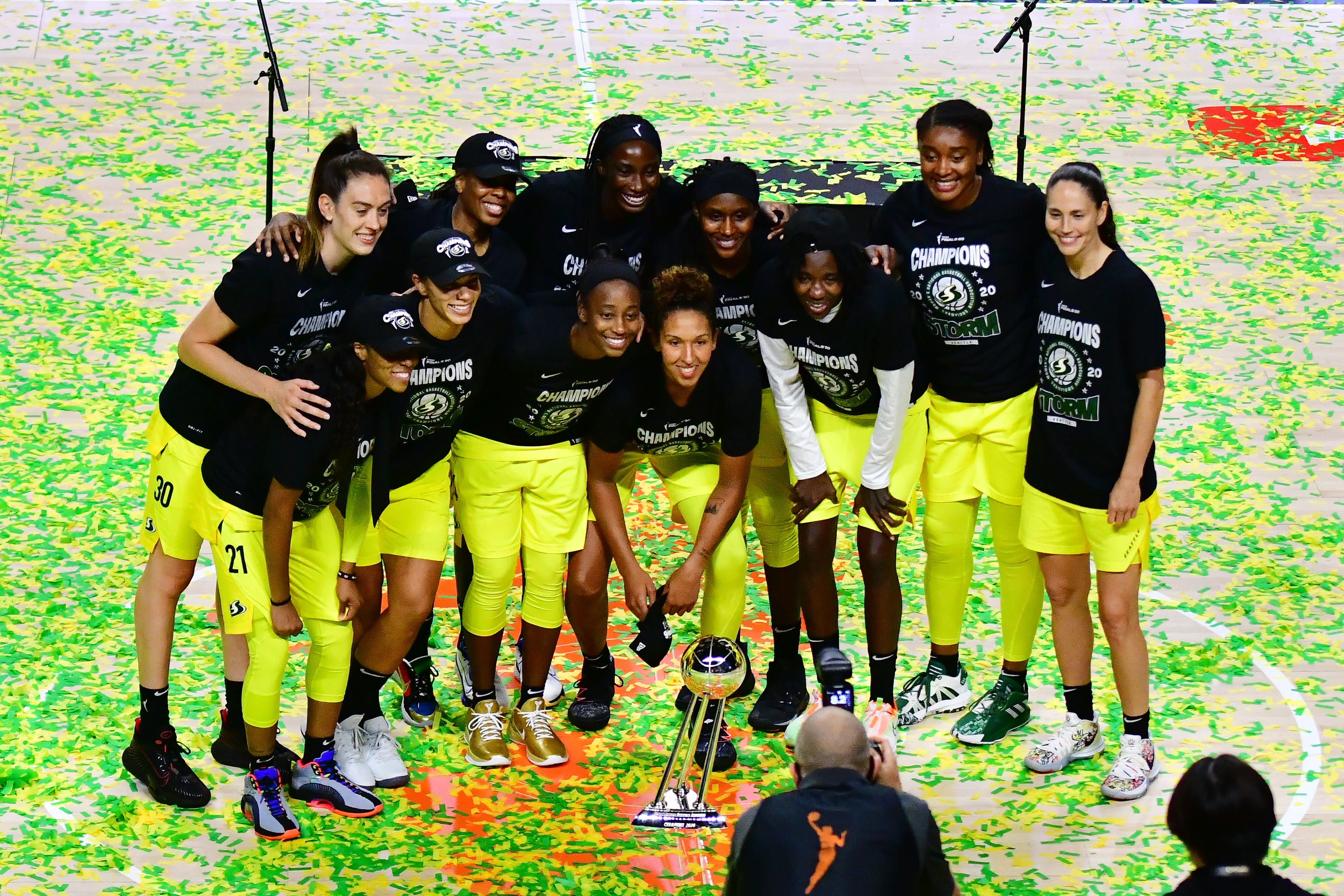 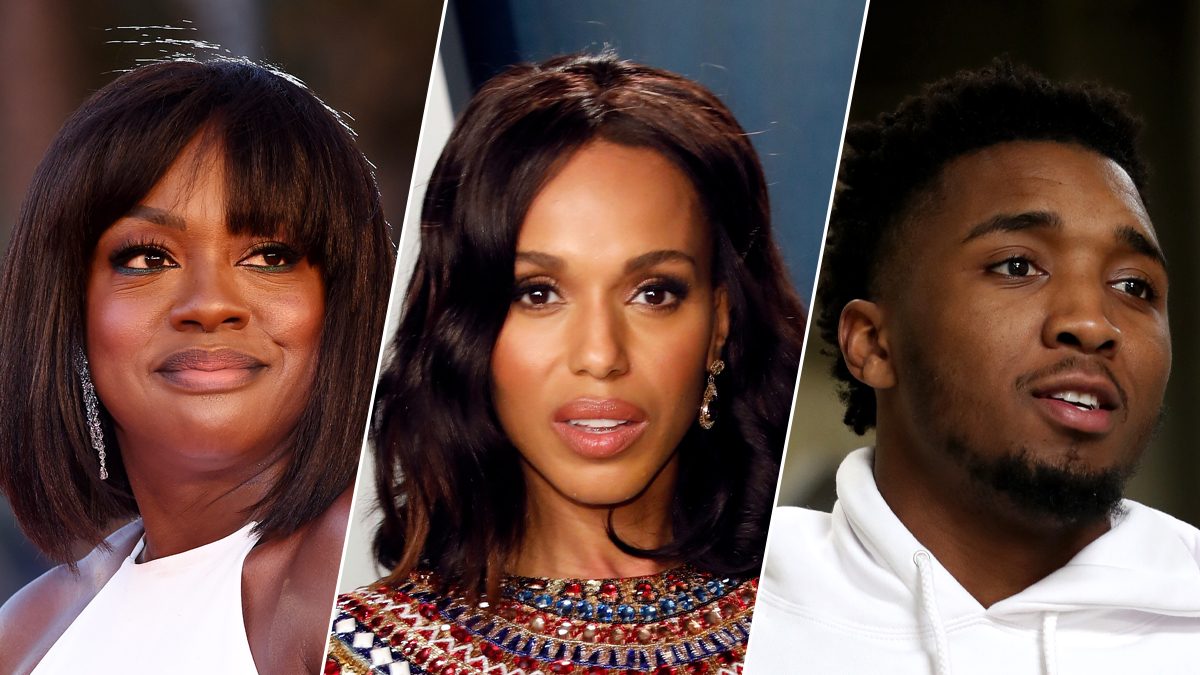 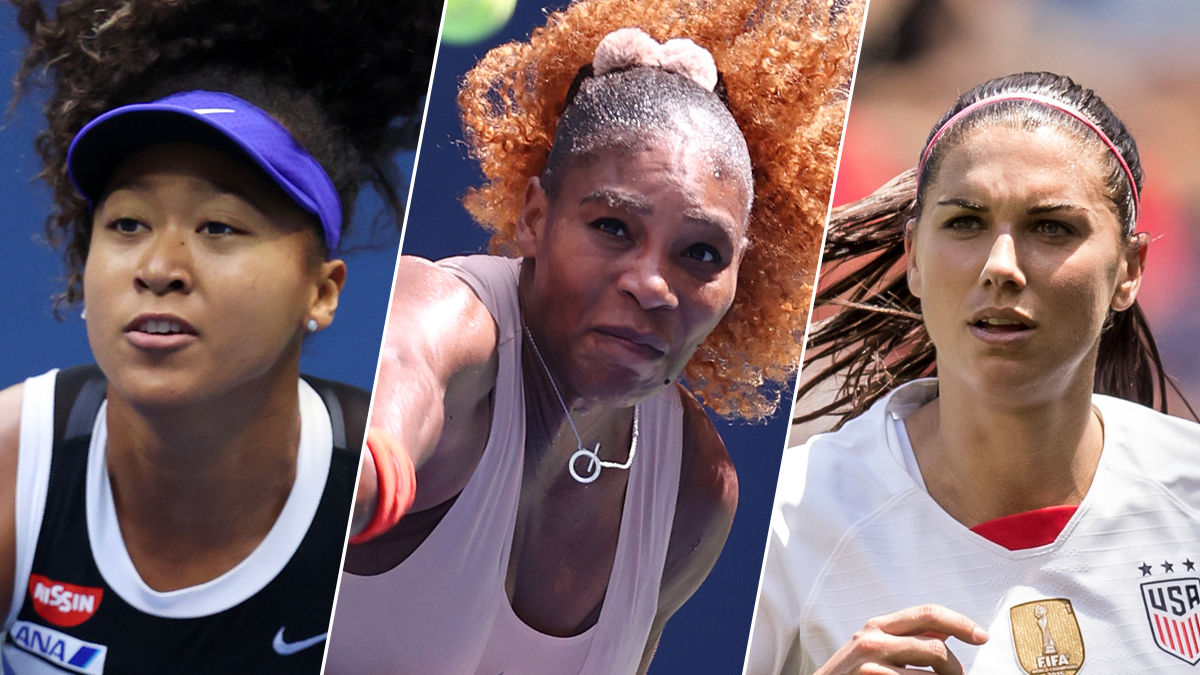 Does the Gender Pay Gap Between Athletes Show Any Signs of Closing?

Chan did not have further details, including where it occurred or if the reporting party was the victim.

It was not immediately clear if she had an attorney who could speak on her behalf.

From the Archives: Lakers fan react after Lakers legend Kobe Bryant played his final game in the NBA. As seen on April 13, 2016.

Pondexter last played in the WNBA in 2018 for the Indiana Fever. She spent 13 seasons in the league playing with Chicago, Los Angeles, New York and Phoenix, averaging 16.4 points a game. She was honored as one of the league's best 15 players during the WNBA's 15th anniversary season in 2011. Se also was part of the U.S. Olympic team that won a gold medal in 2008.

Pondexter helped the Mercury win two titles and was honored as the WNBA Finals MVP in 2007. The seven-time All-Star is fourth in the league's history averaging 19.2 points.

Before it was discovered she was in jail, the WNBA Players Association tweeted out that Pondexter was missing.

“We are sharing this out of concern for our fellow WNBPA sister, Cappie Pondexter,” the players’ union tweeted. “If you have any information, please contact authorities. Please help us spread the word and ensure that she is safe.”