Sonny Gray threw a three-hitter for his second shutout this month, and the Oakland Athletics ace dominated the Dodgers 2-0 on Tuesday night at Dodger Stadium.

Gray (11-4) seems to be the only player on the Athletics with job security. The last-place A's have traded Ben Zobrist, Scott Kazmir and Tyler Clippard over the past week and more could be on the move before the MLB trade deadline expires on Friday.

Gray was perfect through the first three innings before allowing a two-out double to Adrian Gonzalez. It was Gonzalez's 26th double of the season, tied for second best in the National League behind Todd Frazier (30) of the Cincinnati Reds. 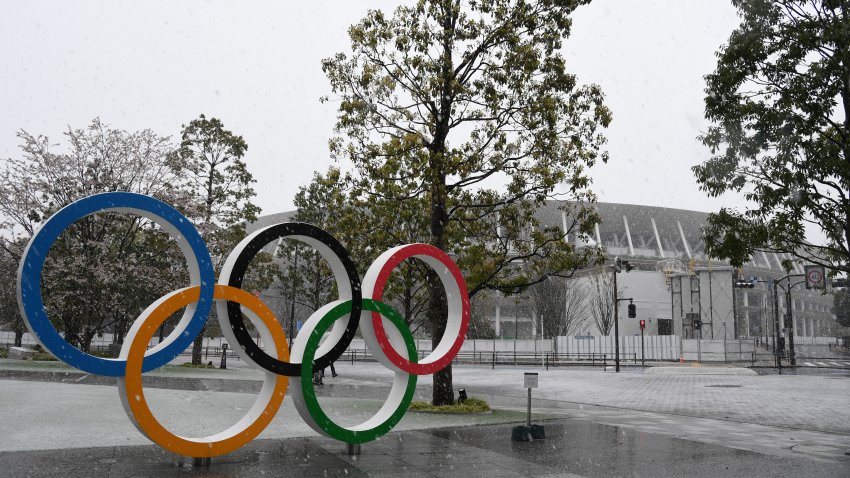 Adding insult to injury, Gray also recorded his first ever major league hit in the game, a single down the first base line to lead off the eighth inning.

"I kind of lucked into that one," Gray said of his first big league hit. "Kaz [Kazmir] and I had one bat we would use to hit with, but he took it with him when he was traded. I got the hit with Bulter's bat, it was heavy."

Gray became the 27th starting pitcher to go seven innings or more against the Dodgers this season, the third most in the National League behind the Washington Nationals and Colorado Rockies.

Gray won his sixth consecutive decision on the road and lowered his ERA to 2.16, tops in the American League. In his last seven starts away from the Oakland Coliseum, Gray is a masterful 6-0 with a 1.05 ERA.

Gray was locked in a pitcher's duel with former teammate Brett Anderson, who faced the Athletics for the first time as an opposing pitcher. Anderson spent five seasons with the A's from 2009-2013.

"He's really, really, good," Anderson said of Gray. "Just playing with him in Oakalnd, you could see his potential. He's obviously gotten a lot better, is an All-Star, and a tremendous pitcher. You could see that tonight."

Anderson (5-6) was removed from his start in the third inning last Tuesday with an Achilles injury. He walked with a noticeable limp on the mound, and was unable to cover first on what should have been a double play in the first inning, instead allowing a run to score a batter later.

"Coming off an injury scare and being able to get ground balls like I did before, I'll take it," Anderson said of his outing. "Unfortunately, it wasn't enough against an All-Star and one of the best pitchers in the game."

Josh Reddick sent Anderson deep to right field in the seventh inning for a solo shot that made the score 2-0. Reddick went 3-for-4 and finished a triple shy of the cycle against his former teammate.

"There was only two guys in that lineup I played with," Anderson added. "One shut us out, and the other one got three hits and a home run off me."

Joc Pederson continues to struggle since the All-Star break. The NL All-Star team's staring center field wore the silver sombrero again on Tuesday going 0-for-4 with three strikeouts. Pederson has one base on balls and 15 strikeouts since returning from Cincinnati on July 17th.

Howie Kendrick had two of the Dodgers hits for his 31st multi-hit game of the season, but even the former AL West star was frustrated when asked what the team could have done differently against Gray.

Justin Turner was rushed to the emergency room before the game after a bad reaction to an antibiotic he received for an in-grown hair/pimple over the weekend in New York.

The Dodgers were shutout for the eighth time this season and just the second time at home all year.