Legendary Los Angeles Dodgers broadcaster, Vin Scully, will call the final game of his illustrious career at AT&T Park in San Francisco on Sunday. Here's everything you need to know about his final call and how to watch/listen to Sunday's broadcast.

Saying goodbye is the hardest part.

It was an emotional farewell last Sunday at Dodger Stadium as Vin Scully bid adieu to Chavez Ravine and the fans that kept him going for 67 years in the broadcast booth.

If you missed that call for whatever reason, or you were in attendance for the game itself, fear not, Scully still has two broadcasts left in San Francisco, as he ends his career in cyclical fashion 80 years to the day he first saw a Giants boxscore in the Bronx. 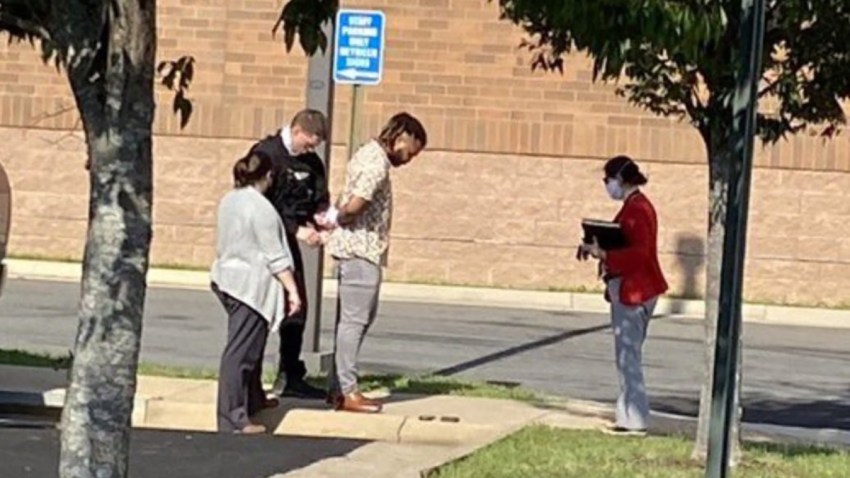 The Dodgers take on the Giants on Saturday at 1:10PM PST as Clayton Kershaw takes the mound in one final tune-up before the postseason begins next Friday.

On Sunday, Kenta Maeda will be on the mound in Scully's final broadcast ever as the Dodgers conclude the regular season at 12:05 PM PST.

Scully's final broadcast of his legendary career will air on Spectrum SportsNetLA and will also be simulcast on KTLA (Channel 5) for those here in Los Angeles.

If you would like to listen to the call, you can hear the Hall of Fame voice of the Dodgers on AM 570 LA Sports radio.

The game will also be streamed live for free on MLB.com, and you can download the MLB app and watch from your phone or tablet.

The iHeartMedia app is another useful tool if you would like to listen to the game, as they enable their listeners to follow 570AM radio on on their phones.

If you live in the bay area, the Giants announced that they will also simulcast Vin Scully's final broadcast on Sunday on radio (KNBR 680AM) and on television (CSN Bay Area).

We hope the Dodgers continue to play by their mantra "Win for Vin," over the weekend, and we wish Mr. Scully congratulations on his retirement, and thank him for his nearly seven decades of providing the soundtrack to our sports lives.