Is a Bucks versus Lakers NBA Finals Inevitable?

The Milwaukee Bucks and Los Angeles Lakers have the best records in the Eastern and Western Conferences, respectively.

There will be no need for motivational speeches or extra energy drinks on Friday night at Staples Center.

The two best teams in the NBA, the Los Angeles Lakers and Milwaukee Bucks, will meet on the floor in a potential NBA Finals preview that for many is already a foregone conclusion.

The Bucks have the reigning NBA's Most Valuable Player in Giannis Antetokounmpo and own the best record in the league at 53-9. Since their loss to the eventual champion Raptors in the Eastern Conference Finals last season, Milwaukee has been on a mission to win the championship.

The reigning NBA Champion Toronto Raptors would like to remind all of us that they are still the Champs, and that they currently hold the second best record in the Eastern Conference. However, after the departures of Kawhi Leonard and Danny Green, it's doubtful Toronto, or any other team in the Eastern Conference for that matter, and derail the immovable train that is the motivated Bucks.

First and foremost, the Bucks has a revamped roster full of depth and perimeter shooting that make them a matchup nightmare for any team in the NBA. The additions of Wesley Matthews, Kyle Korver, Robin Lopez, and Marvin Williams combined with the ascension of Khris Middleton, means that Milwaukee no longer has to rely solely on one player offensively.

While most of the NBA has been focused on the Western Conference, and the battle in Los Angeles between the Lakers and Clippers, the Bucks have quietly become one of the best teams of the decade, and are expected to become just the third team in NBA history to reach 70 wins. For many, their pathway to the Finals seems almost inevitable at this point.

Meanwhile, the Western Conference doesn't appear to be as much of a one-team wrecking crew as the East is. The Lakers currently hold the conference's best record at 47-13, but they are only five games ahead of the Clippers, and have one of the more difficult schedules the remainder of the season.

The Houston Rockets have been one of the best teams in the Western Conference since the All-Star Break, as they revolutionize the game with their unprecedented commitment to small ball.

In addition to the Rockets, a couple other teams might have something to say about Kareem Abdul-Jabbar's two teams facing off against each other in the NBA Finals.

One team in particular, that also resides inside Staples Center definitely has something to say about the Lakers already punching their ticket to the Championship. The L.A. Clippers are undefeated against the Lake Show this season, and even though they may not have the best record in the conference, they've been playing possum for months.

The Clippers have put an emphasis on health, and have been resting Kawhi Leonard and Paul George periodically throughout the season. When the All-Star duo is at full strength, we've seen just how dominant they can be, including recent wins over the Sixers and Rockets. The Lakers will see for themselves when they square off with their inner city rivals for the third time this season on Sunday.

However, if you ask many of the superstar players across the league, they believe that Friday's matchup in Los Angeles is definitely a preview of the NBA Finals.

"If I had to pick right now, it would be the Lakers and Milwaukee," said Golden State Warriors shooting guard Steph Curry when asked recently on the "All the Smoke" podcast who he thought would be in the Finals this season. "Just because they are playing the best right now. And I would watch every game of that series."

If Giannis is the current frontrunner to repeat as NBA MVP this season, than LeBron James is a close second. The Lakers also potentially have the Defensive Player of the Year on their roster in Anthony Davis, a combination that could prove to be unstoppable for any team come the postseason.

Davis was recovering from a sprained right ankle the first time the Bucks and Lakers met in Milwaukee in December. The Bucks won decisively that night, 111-104. In order for the Lakers to beat the Bucks, they will need Davis to shut down Giannis one-on-one, allowing the remaining defenders to protect the perimeter and not allow wide-open shots.

Davis carried most of the scoring load in that game, finishing with 34 points, but lately, it's been LeBron James who has shouldered the load offensively, especially late in games. Look for LeBron the closer to take over the game in the fourth quarter, especially if Davis is being guarded by Giannis.

The Bucks have won the last six head-to-head matchups against the Lakers, with L.A.'s last victory over the Deer coming in February of 2017, over three years ago.

Therefore, if this is a potential NBA Finals preview, the Lakers will have to show something on Friday to ensure it's not a lopsided battle come June. 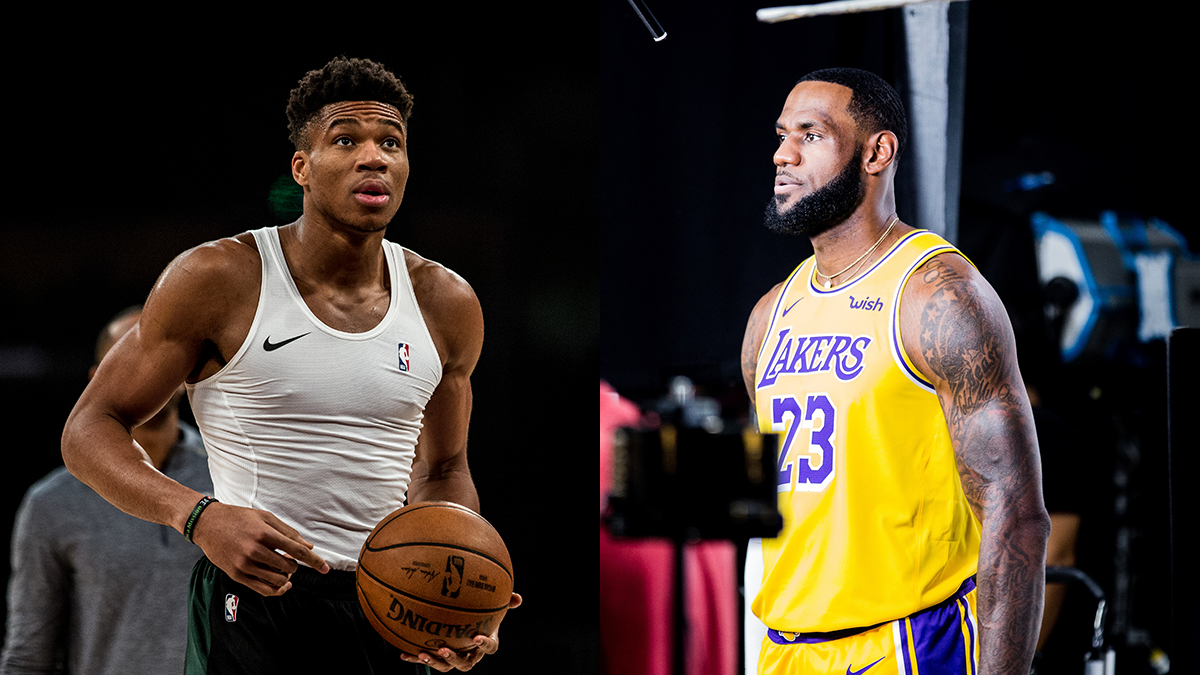 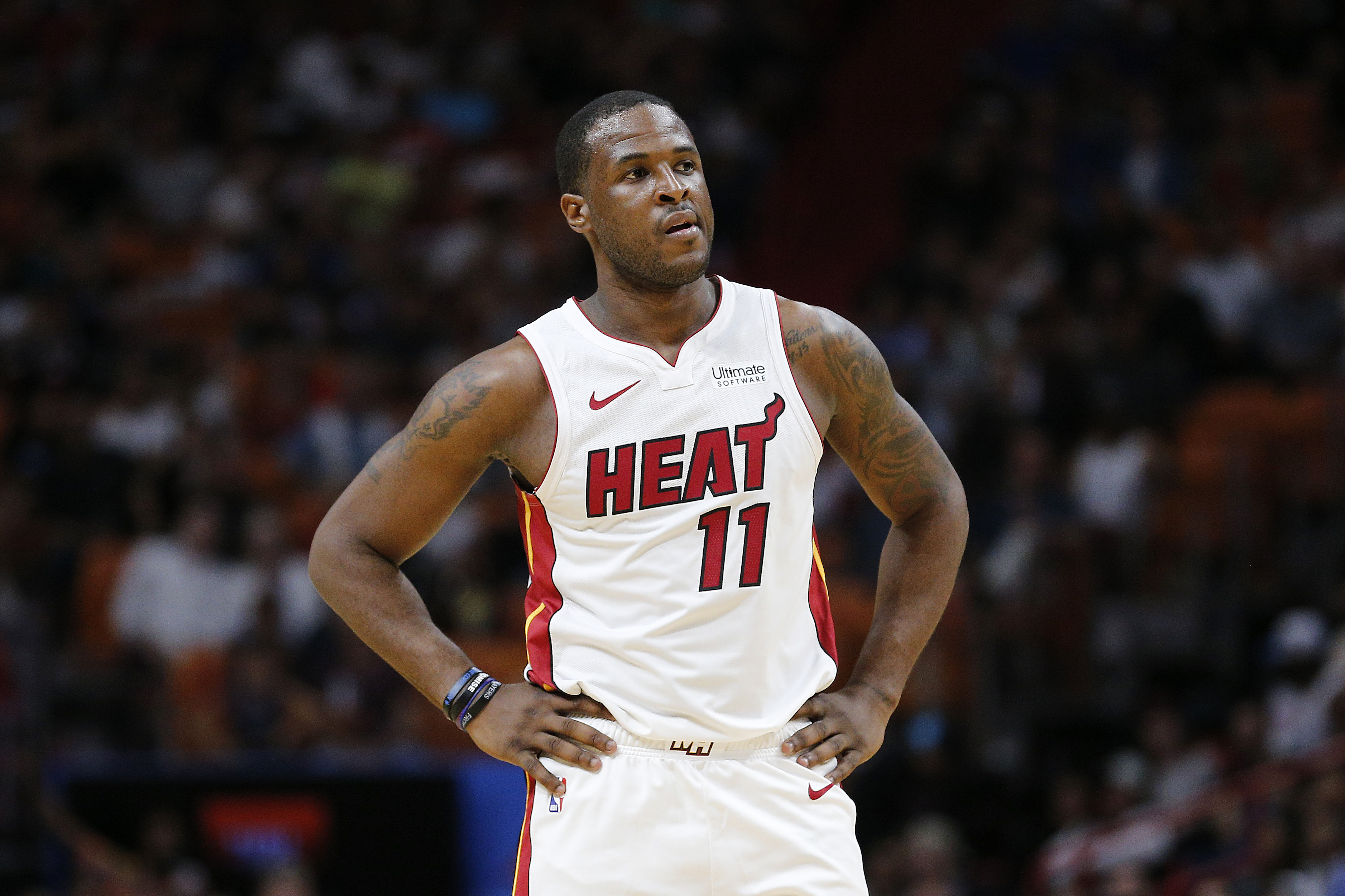