In Kobe Bryant's farewell season, the 2015-16 Los Angeles Lakers appear destined to finish at the bottom of the Western Conference

Bryant's motivations may not be fully clear, but his actions likely derive from the sad state of the Lakers on the court. Approaching the end of January, the Los Angeles Lakers are playing their worst basketball of the NBA season, which is impressive considering the team only has nine wins in 46 games. Following Saturday's loss in Portland, LA has dropped 10 of its past 11 games.

While LA had been playing better basketball to start January and even managed to win three games in a row around the new year, the Lakers have entirely fallen apart on both ends of the court during the current six-game losing streak. Over its past six games, all of which finished as convincing defeats, the Lakers have lost by an average of 18.7 points per game. In each of those losses, the Lakers trailed by more than 18.7 points, so that average may actually be generously misleading. 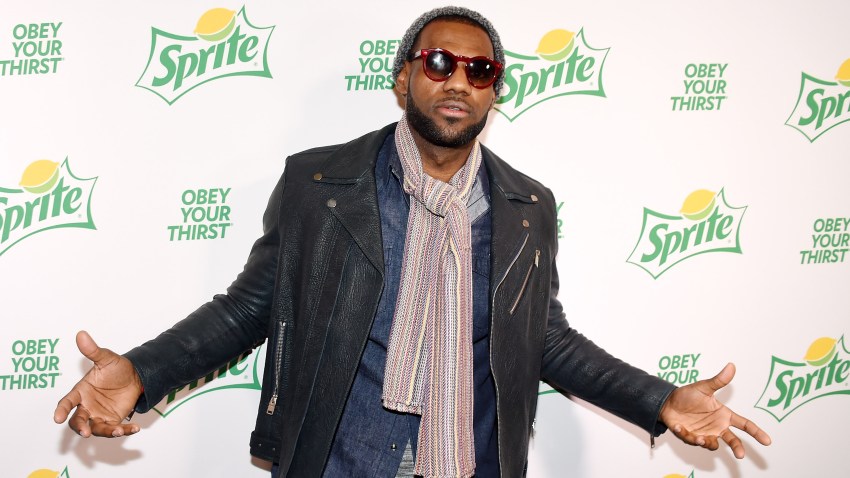 In Bryant's farewell season, one can imagine that the 37-year-old is a bit irked by getting blown out on a nightly basis. After all, the Lakers appear in contention to finish with the worst record in the NBA. Suddenly, even the Philadelphia 76ers appear to be within reach. The Sixers have accumulated a 6-39 record, thus far, which adds up to only 2.5 games worse than the Lakers. Philadelphia has won two of its last four games, so LA could well assume the status of worst team in the NBA.

The Lakers do not expect to win games any time soon, though the laws of probability should give LA the odd victory from time to time. Betting against the Lakers to win a game before February is a safe proposition. LA hosts Dallas and Chicago before "traveling" to face the LA Clippers and "returning home" to face the Charlotte Hornets.

LA's best chance of claiming another January win come against the Hornets, when Charlotte wraps up a four-game West Coast road trip at Staples Center on Sunday. Even then, Kemba Walker and company would expect to walk into Staples Center as favorites because the Lakers are the worst team in the Western Conference.