The LA Galaxy hired Greg Vanney as their head coach on Tuesday, hoping to establish stability and continuity under a respected MLS Cup winner after a chaotic four-year stretch for the five-time league champions.

Vanney played seven seasons as a defender with the Galaxy in two stints before beginning his coaching career. He led Toronto FC to the MLS Cup championship and the domestic treble in 2017 during 6 1/2 seasons as the team's head coach and technical director.

Toronto reached the postseason five times and made three MLS Cup finals under Vanney, who resigned Dec. 1 after his club was eliminated early from the playoffs despite finishing the regular season with the league's second-best record (13-5-5).

“The LA Galaxy are an iconic club with a rich history in Los Angeles, MLS and North American soccer over the last 25 years,” Vanney said in a statement that thanked general manager Dennis Te Kloese and owner Phil Anschutz “for the opportunity to coach this team and represent a club so close to my heart. I am committed to working tirelessly for this club, our fans and Los Angeles to win a championship.” 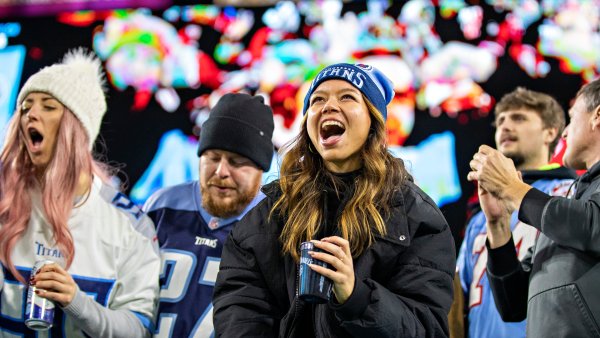 NFL Divisional Round 18 mins ago 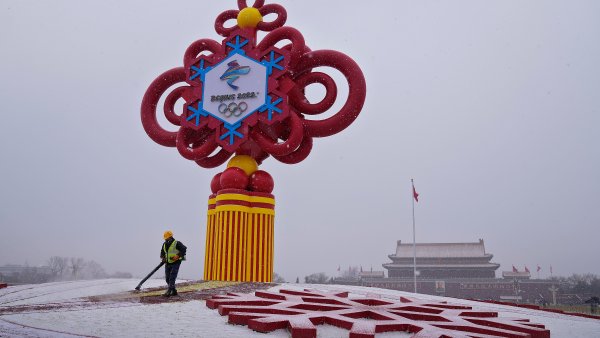 “(Vanney) has deep knowledge of this club and Major League Soccer as a player and a coach and has proven to be a consistent winner with a championship pedigree,” Te Kloese said. “His accolades as Toronto FC’s manager are evidence of his ability to create and sustain success in our league.”

The 46-year-old Vanney went 87-68-48 in the regular season in Toronto with just one losing season in his six full years in charge.

Vanney is the Galaxy's fourth coach in just over four seasons since long-reigning boss Bruce Arena resigned for his ill-fated stint back with the U.S. national team in 2016.

The five-time MLS Cup champion Galaxy have fallen out of title contention since Arena's departure, making just one playoff appearance in four tumultuous seasons with a high-priced roster headlined by Zlatan Ibrahimovic, Javier “Chicharito” Hernández and Cristian Pavón. The four-year stretch includes the two worst seasons by points percentage in the team’s 25-year history (2017 and 2020).

The Galaxy (6-12-4) finished 10th in the 12-team Western Conference last season despite the presence of Pavón and Chicharito, who scored just two goals in 12 appearances during an underwhelming debut year as MLS' highest-paid player.

Barros Schelotto was respected by his players and praised for his work with Pavón, his fellow Argentine, but his tactical decisions and inability to fix the Galaxy's defense doomed the former Boca Juniors boss in Los Angeles. The Galaxy's 46 goals allowed were the second-most in MLS.

At least two newspapers — the Irish Examiner and the Irish Sun — incorrectly reported in October that former Galaxy captain and MLS MVP Robbie Keane had been hired to replace Barros Schelotto before he was fired.

Vanney also made 36 appearances for the U.S. national team.