The famed ability of the NBA's third-leading scorer to play through pain has been seriously challenged in the past three seasons, ever since he tore his Achilles tendon in April 2013

Kobe Bryant is expected to miss the remainder of the season after tearing his right rotator cuff earlier this week, sources with the team confirmed to NBC4.

Bryant injured his right shoulder in the second half of the Lakers' loss at New Orleans on Wednesday night when he drove the baseline for a two-handed dunk. The club announced Thursday that an MRI exam Thursday in San Antonio revealed the tear, and Bryant headed home to Los Angeles while the Lakers prepared to play the Spurs on Friday.

Bryant was examined by a team physician Friday who confirmed the diganosis of a torn rotator cuff. Treatment options include surgery and Bryant is scheduled for another examination Monday, according to a statement Friday from the team.

Lakers coach Byron Scott and the team declined to speculate on the severity of Bryant's injury, but many rotator cuff injuries require surgery and several months of rehabilitation. Bryant has a high pain threshold and an impressive ability to play through injury, but the Lakers have already been limiting Bryant's playing time to preserve his health beyond this largely lost season for the 16-time NBA champion club.

Later Thursday, Bryant was voted into a starting spot in the NBA All-Star game, but the 36-year-old guard could miss the Feb. 15 showcase for the second straight year due to injury. Bryant, a 17-time All-Star selection in his 19-year career, was voted a starter last year despite playing just six games before breaking a bone near his left knee and missing the rest of the season.

Bryant has been selected for every All-Star game since missing out his rookie season in 1997. He is a four-time All-Star game MVP and the leading scorer in the event's history, passing Michael Jordan in 2012.

Bryant briefly returned to the Lakers' game in New Orleans and played essentially with one arm after the injury, making a 14-foot jumper with his left hand. He is a right-handed shooter. 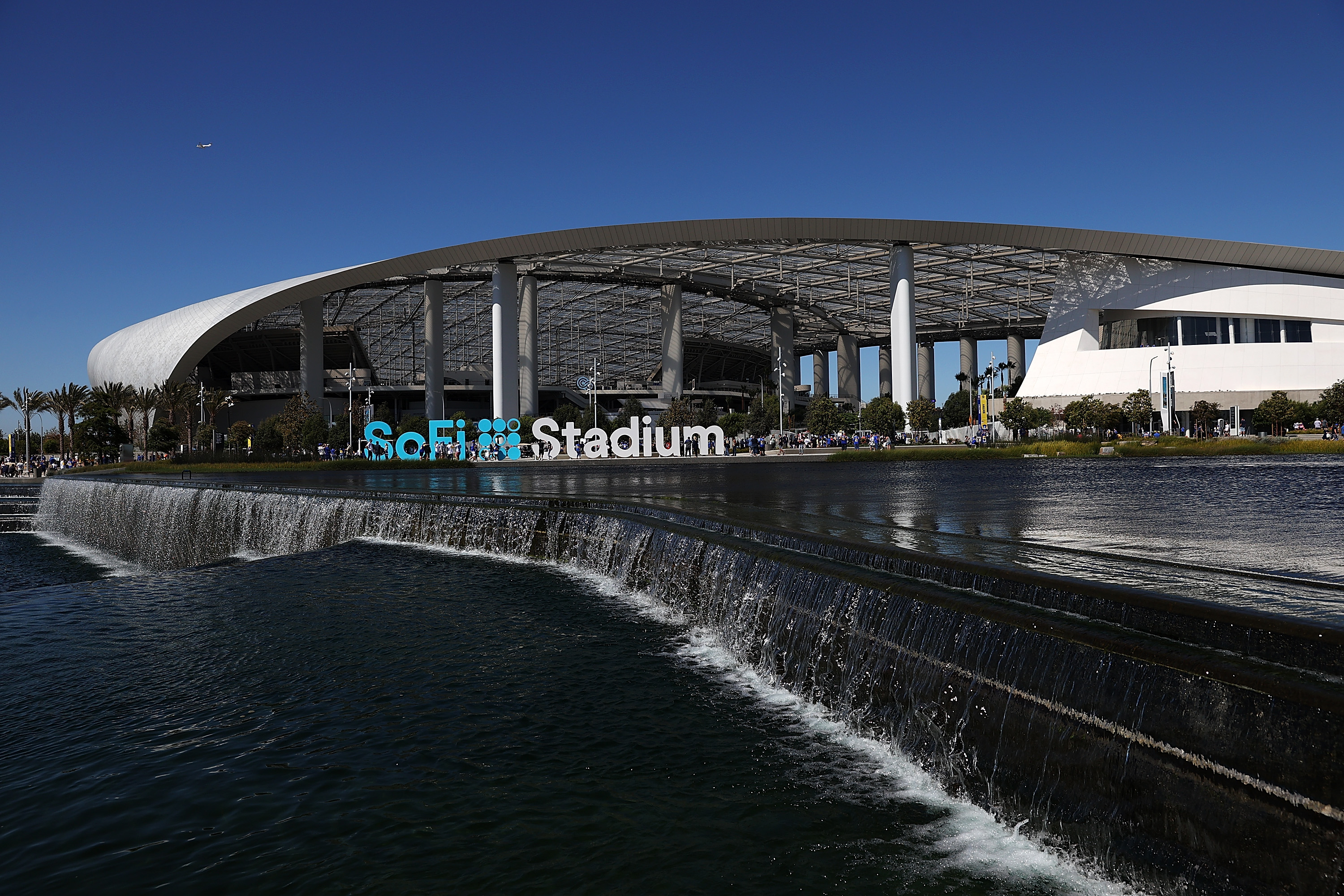 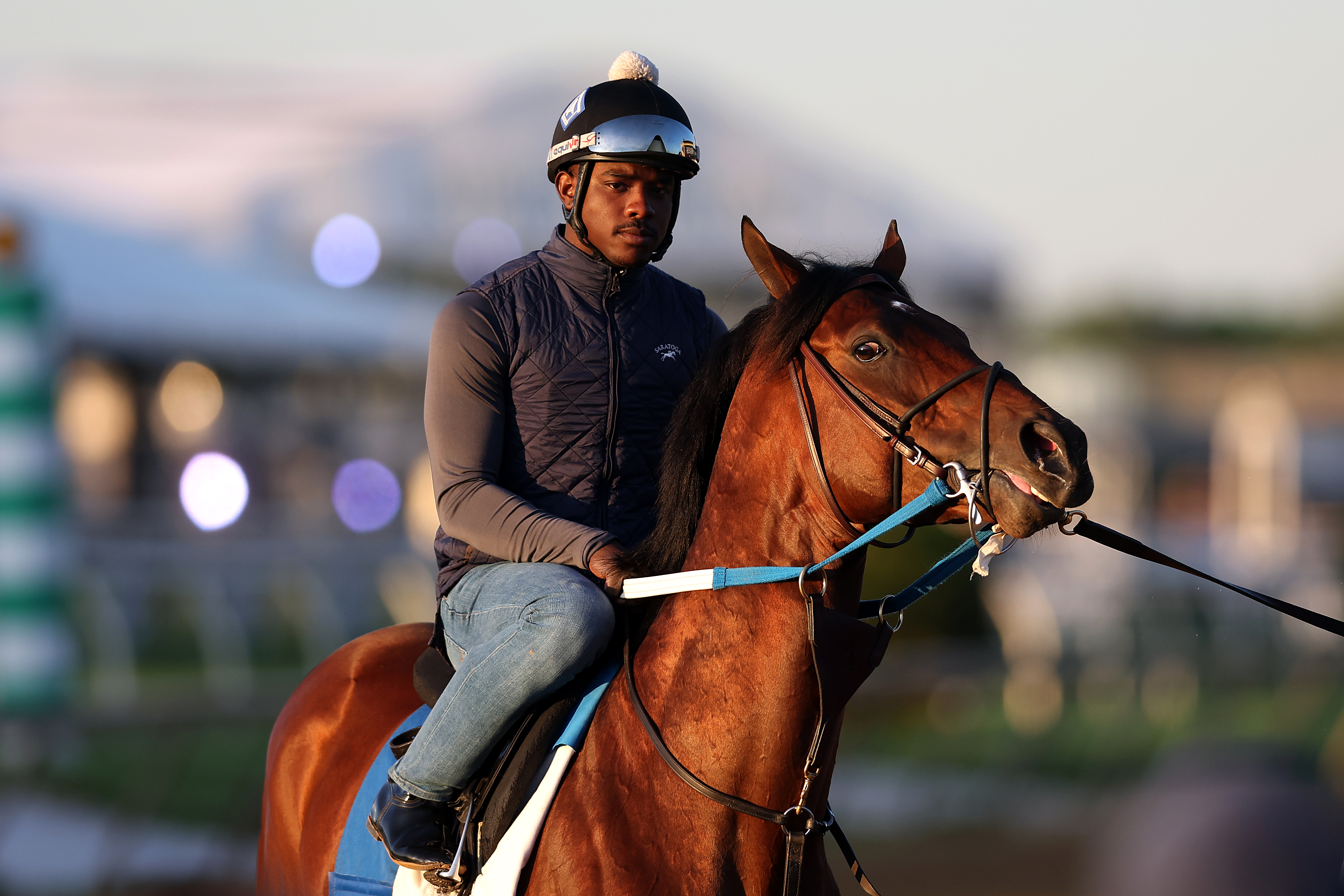 After the game, Bryant said it felt as if his shoulder "came out of joint a little bit" on the dunk.

"I felt fine when I went up, and didn't feel too good when I came down," he said.

Bryant downplayed the injury immediately after the game, apparently suspecting he had a torn labrum in his shoulder. Bryant has played through similar injuries before.

But the superstar's famed ability to play through pain has been seriously challenged in the past three seasons, ever since he tore his Achilles tendon in April 2013.

Bryant is the third-leading scorer in NBA history but had played in just six games over the previous 18 months before this season began after recovering from those two major leg injuries.

Bryant has sat out eight games in the past month strictly to rest, and he has played recent games under a stringent minutes limit. The Lakers have acknowledged discussions about limiting his minutes even more severely down the stretch for the last-place club, which, at 12-31, is highly unlikely to make a playoff run.

Scott has said he is attempting to preserve his superstar through the length of his contract, which extends to next season.

Bryant is the NBA's highest-paid player this season, making $23.5 million this year and $25 million next.

The Lakers already have lost three key players for the entire year. Guard Steve Nash was ruled out with back problems in training camp, while rookie first-round pick Julius Randle broke his leg on opening night. Swingman Xavier Henry tore his Achilles tendon in November and was subsequently waived.