Fans were treated to 90 minutes of heart-pounding football as the Banc of California Stadium hosted its first-ever international team, with home side Los Angeles Football Club eventually tying Borussia Dortmund 1-1.

Chalk it up to it being a friendly, or LAFC being in the middle of their season while Dortmund just finished theirs a little over a week ago (or maybe, and whisper it softly, the gulf between the teams isn't as big as some European football purists would have you believe), but Bob Bradley's men were the team looking like the European heavyweights throughout the opening 45 minutes.

Despite Dortmund fielding a starting 11 that featured the likes of Mario Gotze, Marco Reus, Andre Schurrle and yes, American golden boy Christian Pulisic, it was LAFC that carved open the defense time and time again in the opening frame.

"The stadium was unbelievable," Pulisic said before complimenting LAFC's level of play. "They were playing football out there and it was awesome to see. And it definitely tested us, it wasn't an easy game."

The black and gold had the first shot on target in the 7th minute, Diego Rossi curling a corner to the far post that found the waiting head of Laurent Ciman, who saw his shot stuffed as Roman Weidenfeller got low to his first post.

Weidenfeller was again on hand in the 13th minute as Rossi received a beautiful through ball on the right and cut back to an onrushing Eduard Atuesta. The Colombian fired on first asking, but Weidenfeller reacted quickly to palm over the first big chance of the half. 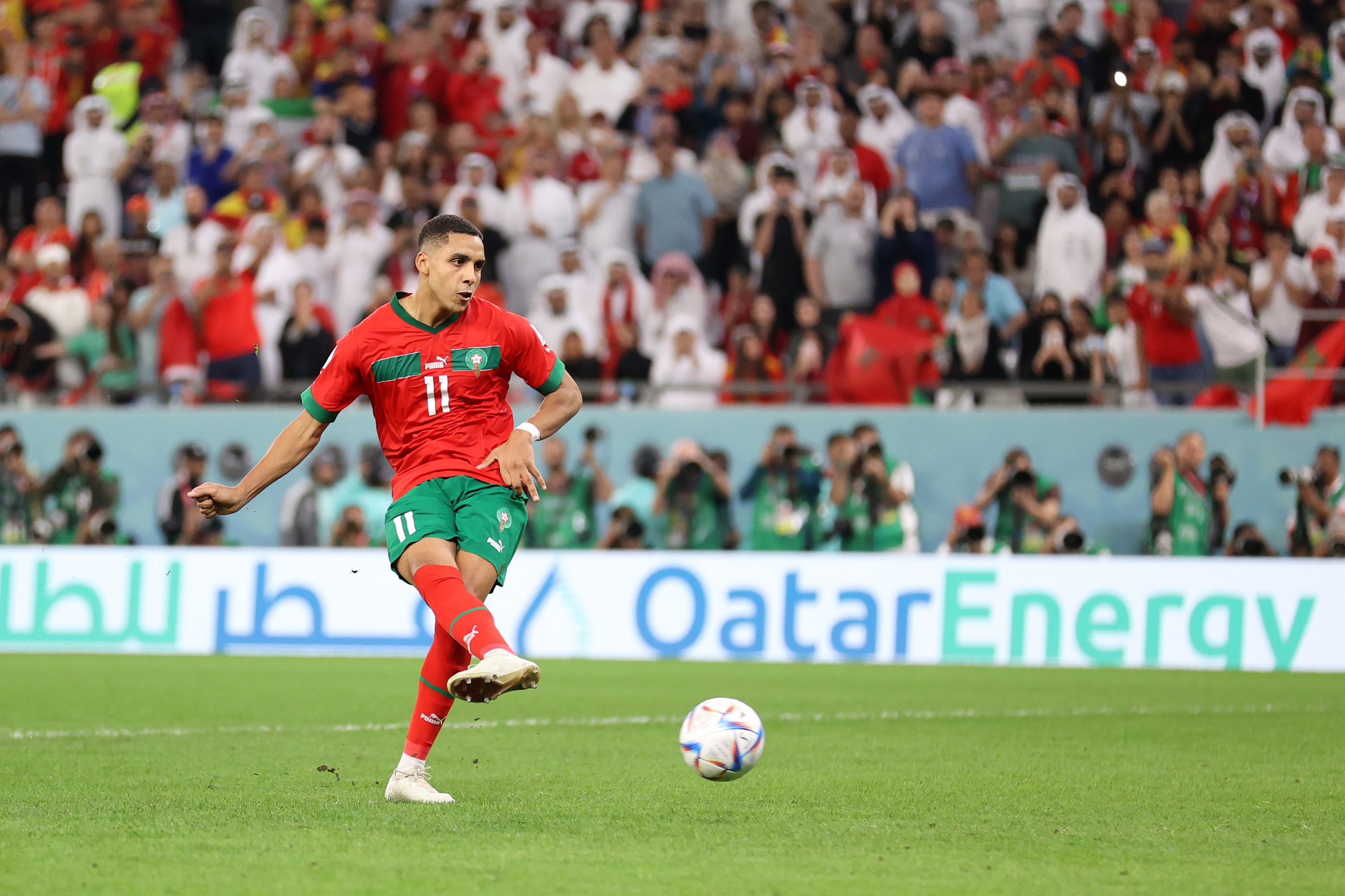 Here's When Penalty Shootouts Were Introduced at FIFA World Cup 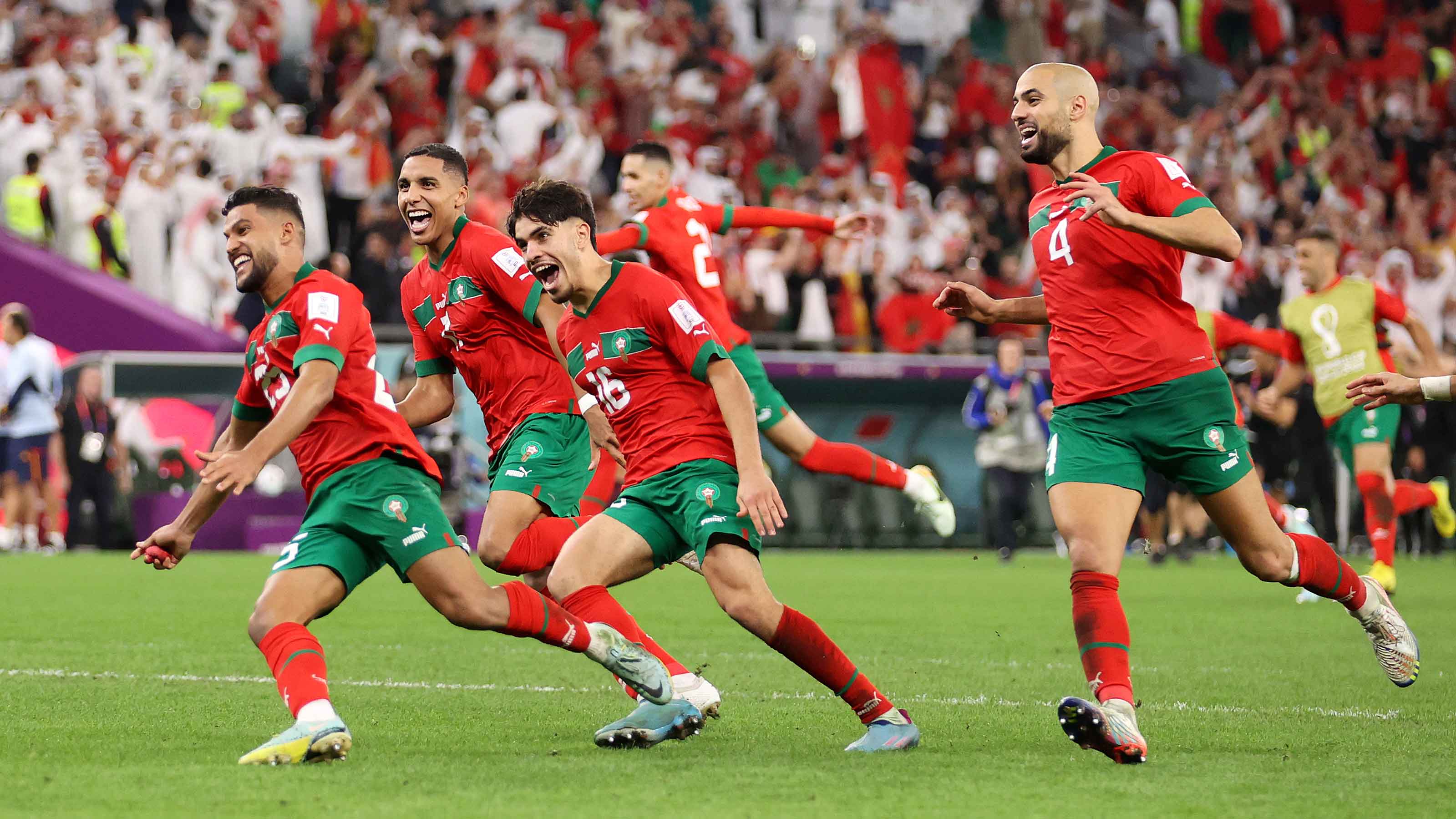 Dortmund tried to respond with a long-range effort from Schurrle in the 19th minute, but that was easily saved by Tyler Miller.

That would be the only real chance for the Germans in the first half, as LAFC continued to cruise to the halftime whistle, seeing a Ciman free kick saved again by Weidenfeller and chances by Rossi and Aaron Kovar (who had come on for Carlos Vela in the 31st minute) go just wide.

A flurry of changes predictably followed the end of the half, but LAFC again had the first chance of the second frame, Dominik Reimann (who replaced Weidenfeller) having to atone for his own bad giveaway by diving low to his right and sending another LAFC shot around the post in the 49th minute.

Only four minutes later, though, Dortmund stopped the hearts of LAFC fans as a shot clanged off the post, but again that would be one of the only chances for the German outfit as LA continued their dominance.

The only thing missing from LAFC's multiple attempts on target was that final ball, that final shot to hit the back of the net. And in the 77th minute, they finally got it.

Receiving the ball on the left, Lee Nguyen played a quick one-two with Jordan Harvey and then crossed low to the first post. Kovar was quickest as he rushed into the space and poked home to lift his team to a 1-0 lead and send the Banc of California Stadium wild.

The energy of the fans after the goal was definitely not lost on Pulisic. "The atmosphere here was unbelievable," he said. "It was awesome to see in America especially."

Dortmund almost dampened the atmosphere just four minutes later as a wonderful ball over the top found Gonzalo Castro rushing into the area, but Charlie Lyon, who had come on for Miller, came rushing out and deflected the ball into the corner.

Dortmund's persistence finally paid off in the 87th minute as Maximilian Philipp curled home a long-range effort to tie things up.

It was a frenetic closing few minutes as both sides looked to take the win, but it was not to be as the game ended in a heart-pounding draw.

LAFC will now have to switch gears as they turn their attention to league play, where they hope to recover from a 2-1 road loss against the Portland Timbers as they take on DC United Saturday at the Banc of California Stadium.