The Los Angeles Lakers won again on Friday night, as they beat the Milwaukee Bucks 101-93 at Staples Center behind a balanced effort that resulted in six players scoring in double figures.

With the victory, the Lakers won their 16th game of the season but continued to hold the fourth worst record in the NBA. On social media, fans were livid with the victory, as it moved the team further from guaranteeing a top-five draft pick. If the Lakers don't finish with a top five pick, they lose their top draft pick as part of the Steve Nash trade.

"At the end of the day, we are competitors," guard Wayne Ellington said after the win. "We're not coming out here trying to lose any game."

Ellington missed all six of his shots in the first three quarters before catching fire and hitting six of seven shots for 14 points in the fourth quarter. Quick to heap praise onto his teammates, the 27-year-old out of the University of North Carolina credited Jeremy Lin with finding him to get him going.

Off the bench, Lin played an efficient game and finished with 14 points, six assists and five rebounds with no turnovers. Lin would finish the game, and the 26-year-old earned due praise from his coach after the game.

"What I saw tonight was a guy who was aggressive, just playing the way we asked him to play," Lakers coach Byron Scott said after the game. "He's had an up-and-down season, just like a lot of our guys have, but in the last few games, he's really starting to get into a little bit of a groove. I think he's played extremely well."

While Lin took over finishing duties, Jordan Clarkson continued to display positive signs as a starting point guard. The 22-year-old rookie followed up on his career-high night against the Utah Jazz with a team-high 16 points to go along with five assists and four rebounds. On the night, Clarkson only missed two shots and only turned the ball over once. 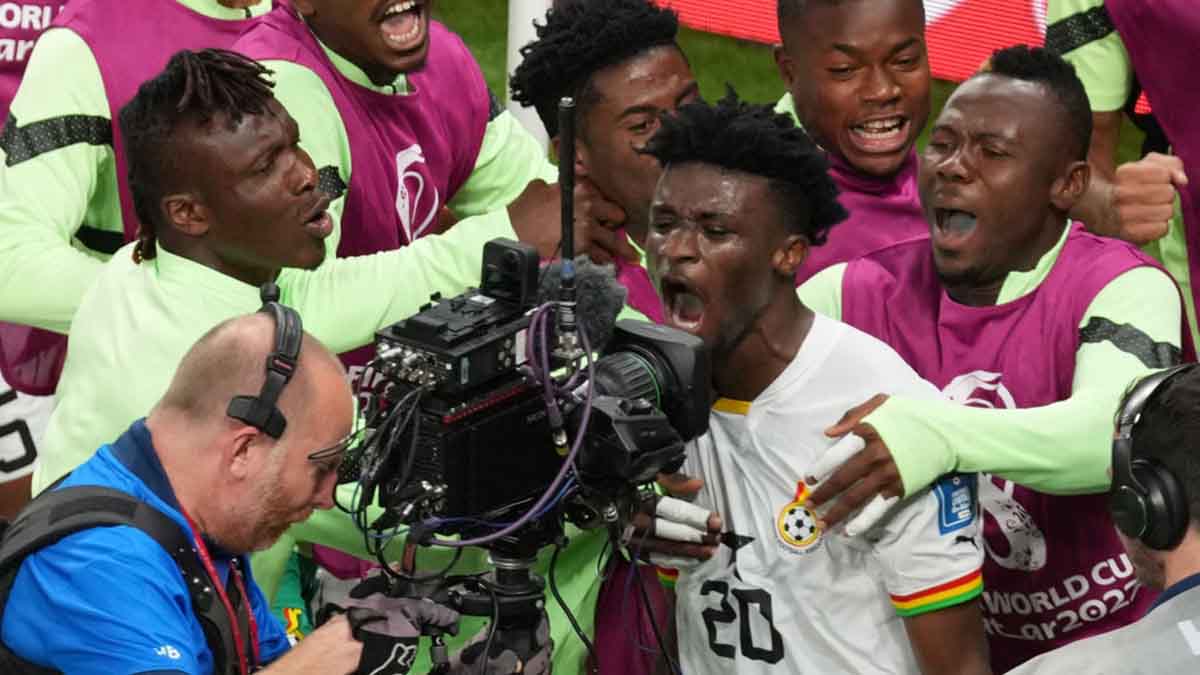 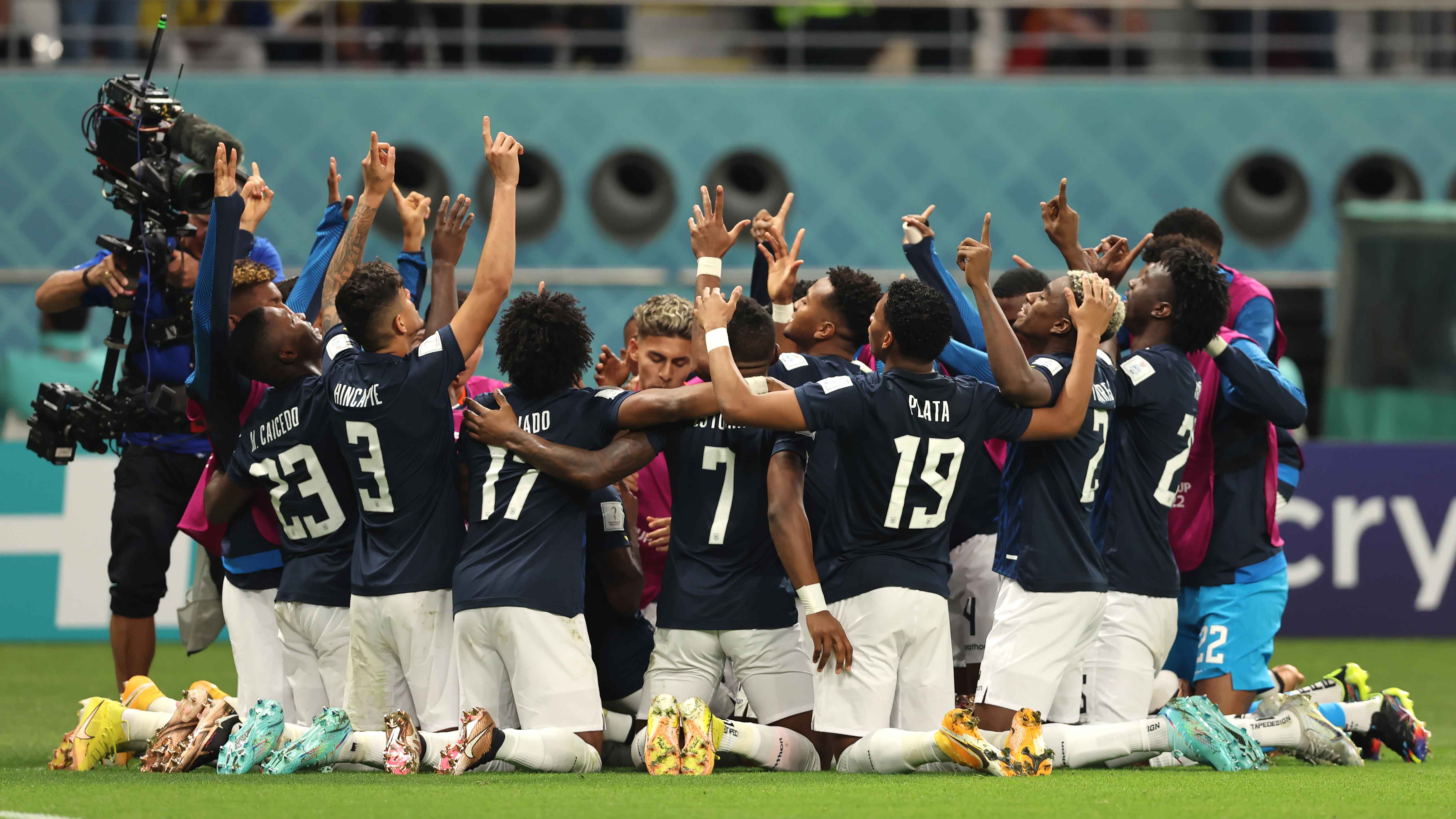 How to Watch Ecuador Vs. Senegal in Group A World Cup Match

Friday's game, however, came down to the final 12 minutes after the Lakers allowed an early 10-point lead transform into an 11-point deficit early in the fourth quarter. Tenacious defense and balanced scoring helped the Lakers out-score the Bucks 36 to 21 in the final 12 minutes to run away with a victory. Having Ellington catch fire certainly didn't hurt the cause.

Next, the LA Lakers will host the Oklahoma City Thunder on Sunday afternoon in an early 3:30 p.m. Pacific Time start at Staples Center.

Notes: Nick Young missed his second straight game with a sore left knee. The Lakers are 3-0 since Carlos Boozer moved back into the starting lineup. Everyone won tacos.