Jordan Clarkson followed up his 33 points, seven rebounds and seven assists performance from Friday with another stellar game on Sunday

Lonzo Ball and Kentavious Caldwell-Pope both sat out Sunday's matinee against the New York Knicks at Staples Center, but the short-handed Los Angeles Lakers rode Jordan Clarkson's strong play for the second straight game, along with a positive game from Julius Randle and a notably stable game from two-way player Alex Caruso, to a 127-107 victory.

Randle scored 27 points, grabbed 12 rebounds and passed off five assists on the day, while Clarkson scored 29 points, provided 10 assists, pulled down six rebounds and swiped three steals with only one turnover in the victory.

Clarkson followed up his stellar performance against the Indiana Pacers on Friday, where the Lakers' sixth man recorded 33 points, seven assists and seven rebounds, with another near triple-double performance.

While Randle and Clarkson carrying the Lakers to victory is an easy narrative that would not be false, Caruso served as the catalyst in many ways. With Ball out injured, Caruso played 31 minutes at the point guard position on Sunday, made four of his six shots, scored nine points, set up eight assists with no turnovers in his stat line.

"He's a very intelligent player," Lakers coach Luke Walton said about Caruso after the game. "He's tough. He competes on the defensive end, and he's done a nice job of playing with [Clarkson] because it allows [Clarkson] to get off ball a little bit."

Walton added, "The two of them have been a really nice combo together."

Clarkson revealed that he knows Caruso from his college basketball days and that he, in fact, hated playing against the fellow Texan guard.

Clarkson said, "I used to hate playing against (Caruso) in college, one of those pesky dudes, get into you defensively, get people involved. It's good we have him on the squad."

Caruso's time on the court resulted in the Lakers outscoring the Knicks by 24 points, which is a notable statistic in a 20-point victory for the home team. 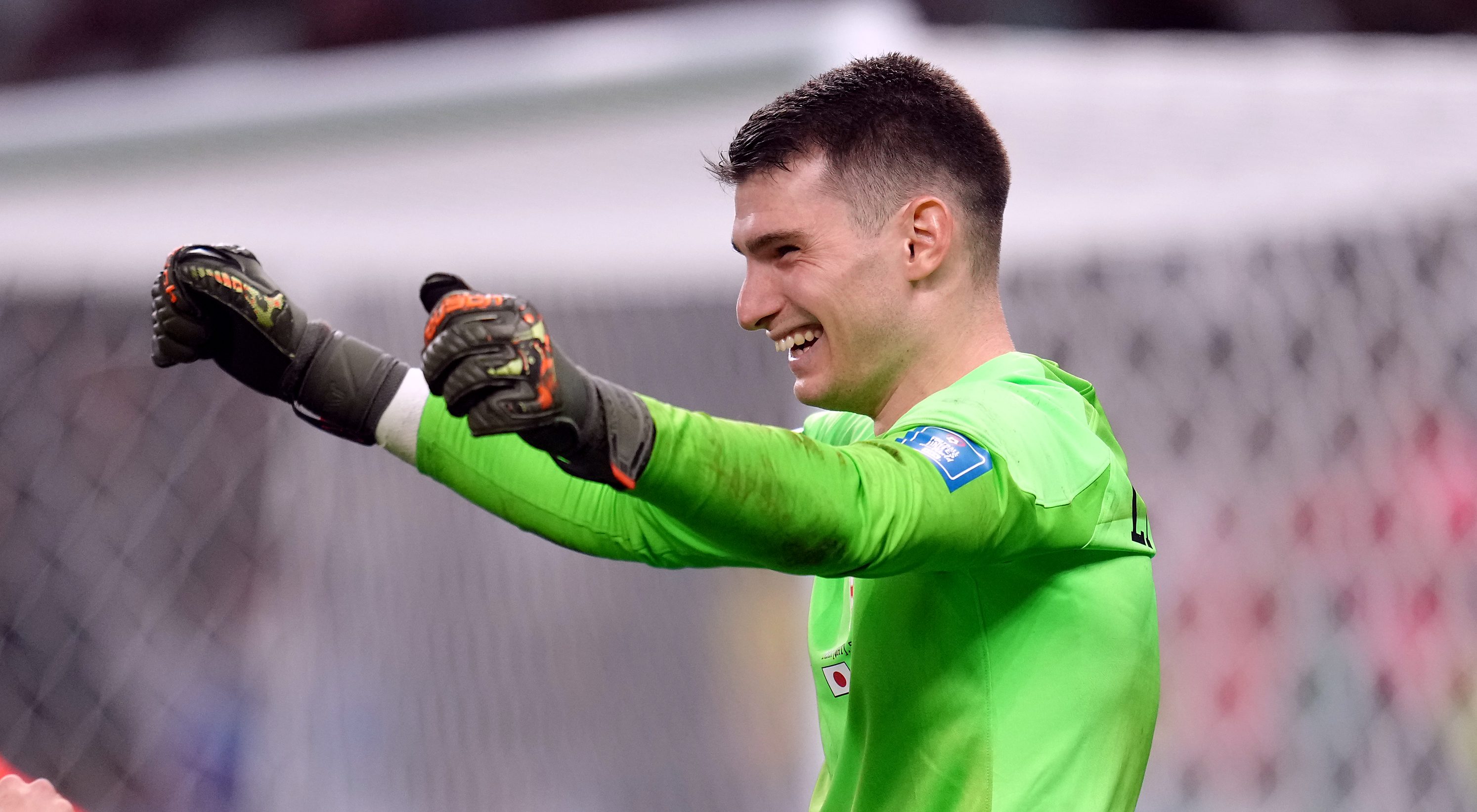 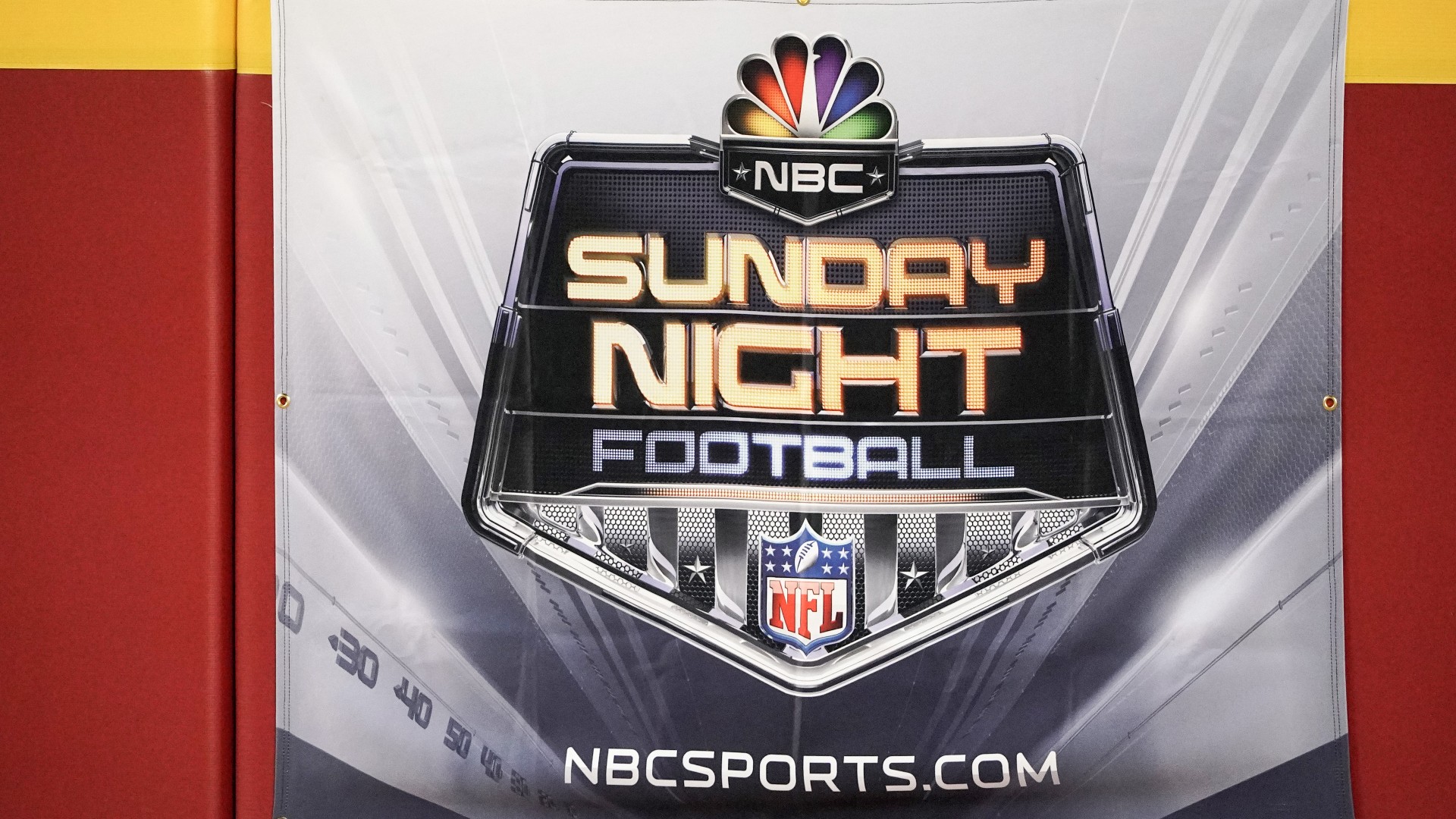 "I'm getting better each game," Caruso said about his limited time at the NBA level. "I'm just getting acclimated to it, getting comfortable, and it's starting to show."

When asked about playing with Clarkson, Caruso said, "I think it helps a lot just because we're two different players. I do a lot of the little things and a lot of the hustle plays and play hard defense, not that (Clarkson) doesn't. But he's more of an offensive guy, and on that side, I take a back seat to him."

Caruso added, "We complement each other really well. We like playing with each other. We're friends."

Walton said that both Clarkson and Caruso moving into the starting lineup were options, but the coach did not sound like he would make either of those moves. Walton also pointed out that Caldwell-Pope will likely return soon, so that development will likely push Josh Hart back to the bench and kill all talk of Clarkson starting. Ball's return from a sore left knee should eventually crush any talk of Caruso starting and may even send the 23-year-old down to the G-League for contractual reasons.

Caruso's two-way contract only allows a maximum of 45 days at the NBA level during the G-League season.

Asked about his time limit at the NBA level, Caruso said, "I'm up to date. I know how many (days) I've got, so I'm trying to make the most of them with every one I get."