On Thursday night, the Los Angeles Lakers came back from 18 points down in the unfriendly confines of the Moda Center in Portland, Oregon, but ultimately, Damian Lillard's late, deep three-point shot sunk LA 113-110.

Lillard finished with a game-high 32 points after hitting his game-winning shot with only 0.7 showing on the game clock. Long-armed Brandon Ingram had forced the Blazers' point guard to about 30 feet away from the basket, but the Oakland native made the incredibly difficult shot look easy.

Lakers coach Luke Walton managed to get rookie Kyle Kuzma a clear look at a potential game-tying three pointer, but the forward's shot came up just short. Kuzma finished with 22 points on 10-17 shooting from the field on the night, which was the 22-year-old's best offensive outing as a professional. He's only played eight games, so one would expect Kuzma will break that record in days, rather than weeks or months. 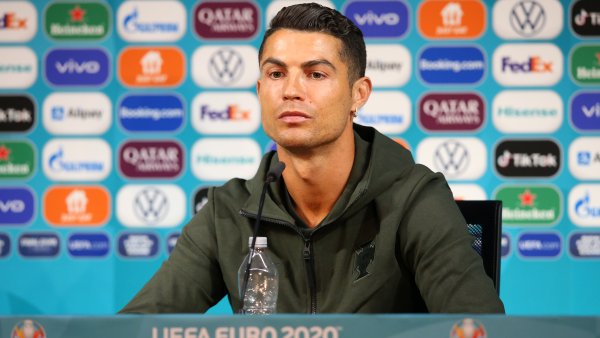 Related to that point, starting forward Larry Nance Jr. broke his hand during Thursday's game, as reported by the team. Hands play a rather important role in basketball, so Nance expects to miss time, and Kuzma's start to the season makes him the most obvious candidate to assume a starting role for the Lakers. The 27th over all pick in the 2017 NBA Draft is widely conidered the steal of the summer, and a start at this stage of his career could turn permanent if Kuzma continues to show maturity well beyond his experience.

In the defeat, center Brook Lopez also had his best game as a Laker with 27 points on 9-15 shooting, as the Lakers' big man had a field day against Portland's smaller line ups.

In terms of game flow, the visitors fell behind early and trailed by 16 points at the end of the first quarter after giving up 41 points over those first 12 minutes. However, LA picked up its defense and managed to cut the deficit to only four points by halftime, showing inspired fight back in front of a national television audience.

About three and a half minutes into the second half, the Lakers had managed to level the score at 68-68. Three minutes later, the Lakers led by six points, but the Blazers and Lakers stayed within touching distance for the remainder of the contest until Lillard's impossible shot dropped with 0.7 seconds remaining in the game and Kuzma's shot hit the front of the rim at the buzzer.

Next, the Lakers return home for a Friday night date with D'Angelo Russell and the Brooklyn Nets.

Notes: Lonzo Ball only attempted two shots in 28 minutes, as the rookie went scoreless and only managed four assists and three rebounds. While Ball did not have a poor game, as he only committed one turnover and played hard defense evidenced by his two blocks and one steal, he definitely did not have a great game.