What Goes Into a Clippers-Lakers Court Switch

The Clippers and Lakers play back-to-back games Sunday, requiring a court quick-change at Staples Center. Here's a look at how the hardwood swap happens

The Clippers and Lakers play home games in the same arena, but use different courts, seating configurations, scorers tables and even basketball hoops, all of which will be switched out Sunday when the two teams play back-to-back at Staples Center.

When the final buzzer sounds at the end of Sunday's mid-day Clippers-Knicks game, the Staples Center Changeover Crew will start preparing the arena for the Lakers-Pacers game, scheduled for 6:30 p.m.

The Clippers-to-Lakers swap takes about 90 minutes and involves more than just the playing surface. The Lakers and Clippers have their own scorers tables and basketball hoops. 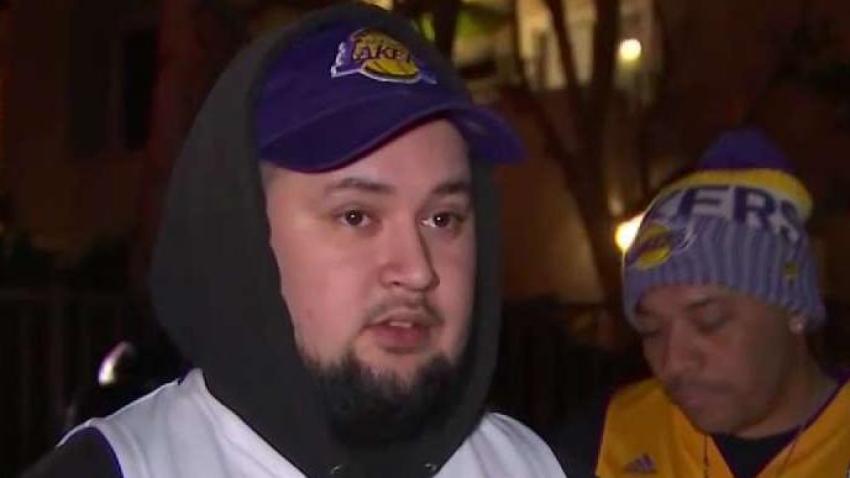 Pre- and post-game events are planned Sunday, including the St. Patrick's Day Festival at LA Live.