On Friday night, the San Antonio Spurs beat the Los Angeles Lakers, 119-113, in what will be remembered as the final time Tim Duncan and Kobe Bryant faced one another. Thirty-seven-year-old Bryant finished with 25 points on 10-25 shooting to go along with three assists and four rebounds, while 39-year-old Duncan contributed 12 points and 13 rebounds.

However, the memorable moment of the night came when Bryant dove for a ball and dislocated his finger late in the ball game. Immediately, the 19-year veteran knew what had happened, and he walked to the bench.

According to Lakers coach Byron Scott, Lakers athletic trainer Gary Vitti asked Bryant if he wanted the finger popped in. Bryant responded positively, and Vitti popped Bryant's right middle finger back in and gave the 20-year veteran a little love tap on the head.

Bryant, however, said Vitti knew the drill. The Lakers' athletic trainer is in his 32nd and final season with the team, so he's popped in more than a couple dislocated fingers for Bryant in the past.

"He's known me for so many years," Bryant said about Vitti after the game. "He knows I'm going to go right back into the game." 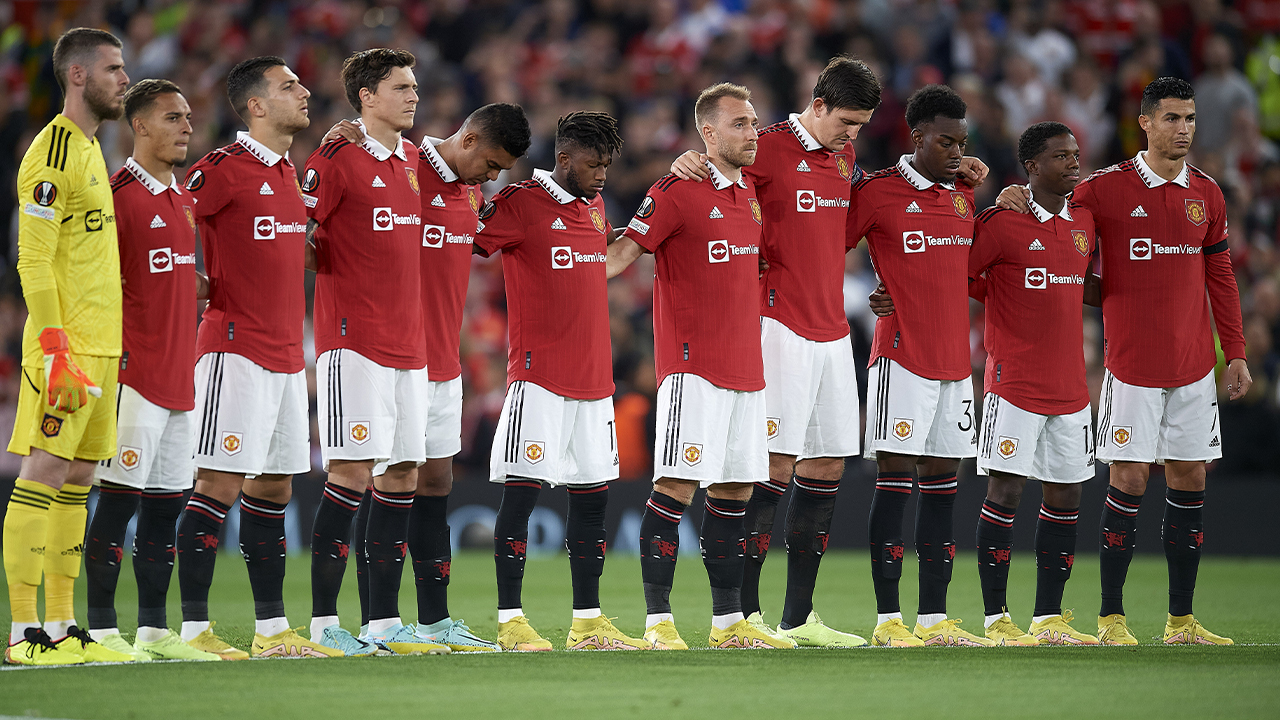 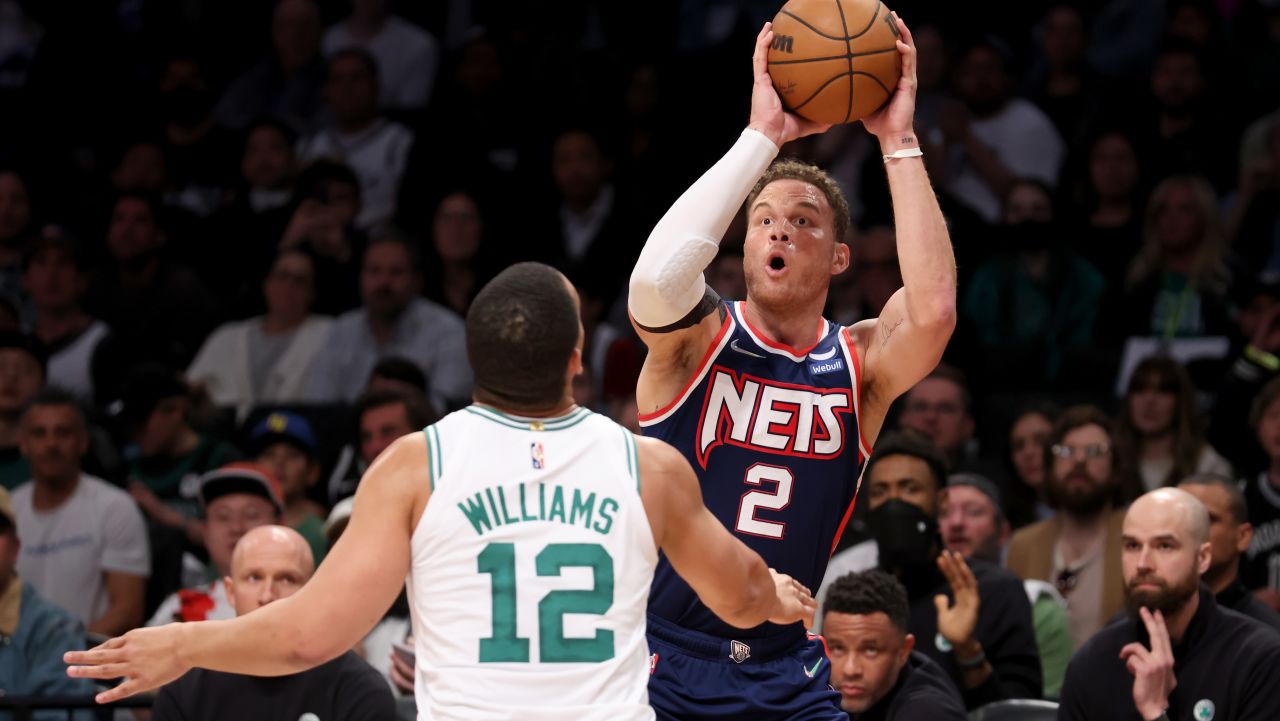 The pain was undeniable, but the Lakers' star did what he's always done--he played through the pain.

After the injury, Bryant would return and make his first shot, so all was quickly forgotten. After the game, the Lakers breathed a sigh of relief when the x-rays on Bryant's finger came back negative. So, Bryant didn't break his finger, and his involvement for Sunday's game is far more likely than not. Asked about it after the game, Bryant expected to play in Chicago.

With regards to the flow of the game, the Lakers stayed competitive with the Spurs for the first two quarters. However, San Antonio opened up an 11-point lead late in the first half. The Lakers would seesaw between an eight-point deficit and a 13-point deficit for the duration of the third quarter and the first six minutes of the fourth quarter.

LA would claw to within four points a couple of times down the stretch, but the Spurs executed and opened up a nine-point lead with 36.2 seconds remaining in the game, so Scott pulled Bryant. Even in defeat, Bryant received a loud standing ovation at Staples Center.