No Lonzo, No Win For Lakers Again

Without Lonzo Ball available due to a sore knee, the Los Angeles Lakers suffered a lopsided defeat in Oklahoma City

On Wednesday, the Los Angeles Lakers lost their second straight game, as the Oklahoma City Thunder put up a 24-point beat down on the short-handed purple and gold.

Already without Lonzo Ball, the Lakers lost Kentavious Caldwell-Pope to an Achilles strain during the first half and Kyle Kuzma to a joint sprain in his left hand in the second half.

The Lakers always faced long odds on the road against a playoff team like the Thunder, but Ball missing games appears to a mountain too tall for the Lakers to overcome. LA fell to 0-8 on the season when the 20-year-old no. 2 pick of the 2017 NBA Draft is unable to lace up his sneakers. Over those eight games, the Lakers have lost by an an average of 17.0 points.

Somewhat surprisingly, the Lakers stayed close for the first half, with Julius Randle scoring 16 points before the intermission. Caldwell-Pope also contributed 10 points before he went to the locker room in the second quarter.

After emerging from the intermission, however, the Thunder did not waste time to create separation. A 33-18 third quarter gave Oklahoma City a 21-point lead entering the final quarter. Considering the lack of personnel and the opposition's star power, this game was over, save for the clock counting down the final 12 minutes.

Eventually, the Thunder won 114-90 with Carmelo Anthony leading all scorers with 27 points. Stephen Adams added 21 points and 10 rebounds, while Randle failed to register a single point in the second half and still finished as the team's leading scorer on the night. Caldwell-Pope's 10 points before he left injured in the first half accounted for the only other Lakers' player to score in double figures.

On this night, the Lakers appeared to get out-muscled. The Thunder particularly dominated the glass, out-rebounding the Lakers 54-30, including a difference of 21-6 on the offensive glass. 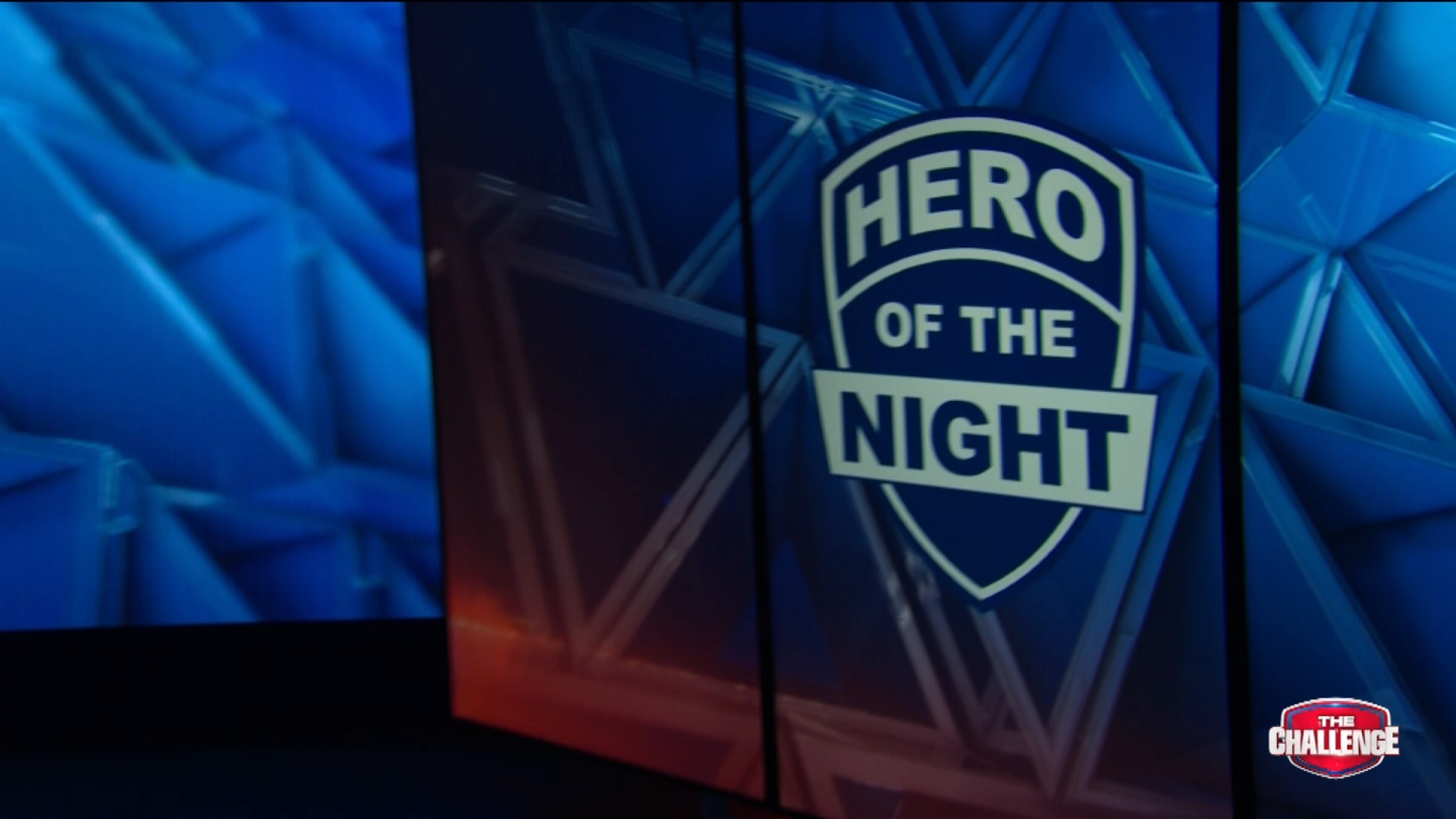 The Challenge 3 hours ago

Next, the Lakers return home and host the Indiana Pacers on Friday night at Staples Center.