Tuesday night at Staples Center may only be one of 82 games on an NBA schedule, but for both the Portland Trail Blazers and the Los Angeles Lakers, a victory at Staples Center could be the difference between making the playoffs and watching the postseason from home when the regular season concludes come April.

The Lakers have won three of their last four games and making the Western Conference playoffs suddenly doesn't seem like a far-fetched idea again for a team that only won 17 games a season ago. The purple and gold only trail the eighth and final playoff spot in the West by 2.0 games. The Blazers currently hold that coveted spot with a less than stellar record of 16 wins and 23 losses. With a win on Tuesday, the Lakers would record their 16th win of the season and only trail the Blazers by two defeats in the loss column with 40 games remaining. 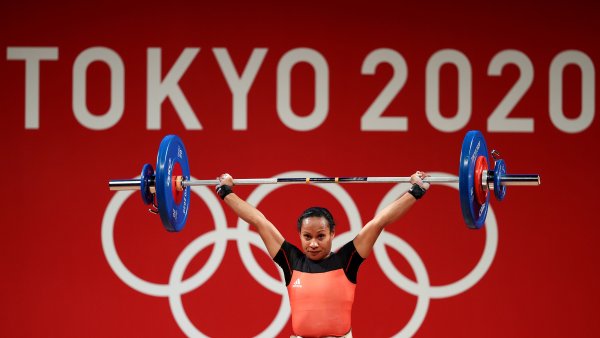 Included in those three wins, Portland beat the Lakers in Oregon on Thursday to extend Portland's head-to-head winning streak to nine games. The last time the Lakers beat the Blazers was on Mar. 3, 2014. Pau Gasol led LA with 22 points that night on a team that featured a starting five of Gasol, Jodie Meeks, Kent Bazemore, Wesley Johnson and Kendall Marshall.

Needless to say, it’s been a while since the Lakers beat the Blazers. Another way to look at it is that the Lakers are due for a win over Portland. Helping the Lakers' cause, a victory on Tuesday would be the fourth straight win at Staples Center for the home team and give the Lakers a winning record in LA for the season.

The Lakers and Blazers tip-off at 7:30 p.m. Pacific Time.