Showered with "MVP! MVP!" chants by a large contingent of Lakers fans at the AT&T Center, James put on a vintage performance against the Spurs.

LeBron James had 33 points and 13 assists, and the Los Angeles Lakers won in San Antonio for the second time this season with a 114-104 victory Monday night.

The Lakers (15-2) have one game remaining against the Spurs on Feb. 4 in Los Angeles but have already won the three-game series against their longtime rivals in the Western Conference.

Anthony Davis added 17 points and 12 rebounds for the Lakers in his final game before returning to New Orleans on Wednesday.

LaMarcus Aldridge had 30 points and DeMar DeRozan added 22 for the Spurs. San Antonio fell to 6-12 after its 11th loss in 13 games.

Aldridge started the game 3 for 4, including his 10th 3-pointer of the season, while primarily being defended by James. It was one of the few times the Spurs got the best of James.

Showered with "MVP! MVP!" chants by a large contingent of Lakers fans at the AT&T Center, James put on a vintage performance against the Spurs.

Trey Lyles blocked Davis' short jumper in the paint with 20 seconds left in the first half. Dejounte Murray collected the block and sprinted downcourt for a layup but James ran down the Spurs' speedy point guard and blocked his attempt from behind. The play was reminiscent of James' block of Golden State's Andre Iguodala with less than 2 minutes remaining in Game 7 of the 2016 NBA Finals, which the Cleveland Cavaliers won. 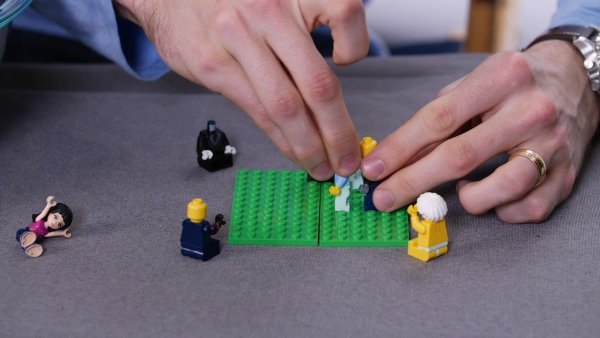 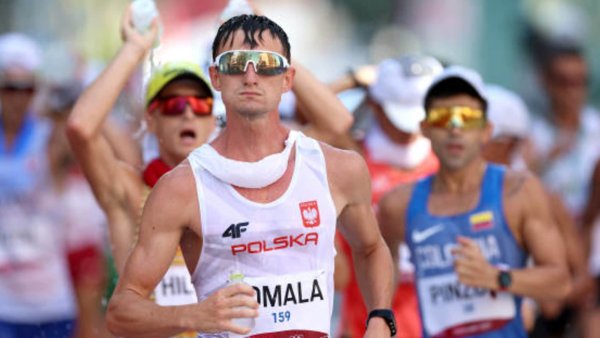 James would hit consecutive step-back 3-pointers in the fourth quarter that produced a 93-85 lead and followed it up with a drive and alley-oop pass to JaVale McGee for his 10th assist of the evening.

San Antonio remained in the game early by going 7 for 14 on 3-pointers in the first half. Bryn Forbes and Lyles hit back-to-back 3-pointers that gave the Spurs a 44-40 lead.

Lakers: Danny Green, who played eight seasons in San Antonio including the 2014 championship season, received a huge ovation during starting lineup introductions. Green is 3-1 against the Spurs since his departure, averaging 6.5 points and 4.5 rebounds. … Los Angeles is 83-89 against the Spurs in the series history. … Kentavious Caldwell-Pope is averaging 14 points and shooting 5 for 10 on 3-pointers against the Spurs this season. … Dwight Howard picked up his fifth foul with 19 seconds remaining in the third quarter. Howard finished with no points and a rebound in 18 minutes.

Spurs: San Antonio opted to start Derrick White over Murray. White started at point guard last season after Murray suffered a knee injury during the preseason. Murray started the first 12 games he was active for but was replaced by Patty Mills and White in two games since while battling turnovers and inconsistency. … White joined Willie Anderson and Alvin Robertson as the only players in franchise history with 800 points, 300 rebounds and 300 assists in their first 100 career games with the Spurs.