Hyun-Jin Ryu will start for the Dodgers in Game 6

The Los Angeles Dodgers will try to assure themselves of their second-consecutive World Series appearance when they face the Milwaukee Brewers Friday night at Milwaukee's Miller Park.

Hyun-Jin Ryu will start the Dodgers off against fellow left-hander Wade Miley in a rematch of the Game 2 starters. Last Saturday, Ryu allowed two runs and six hits in 4 1/3 innings, striking out four and not walking a batter in the Dodgers 4-3 victory at Miller Park.

"I thought we did a nice job against Ryu the first game," Brewers manager Craig Counsell said.

Ryu has gone 2-0 with a 2.30 ERA in five career postseason starts, striking out 21 batters and walking three, limiting opposing hitters to a .231 average.

Miley is making his second consecutive start. On Wednesday, he walked Dodgers leadoff hitter Cody Bellinger on five pitches in the bottom of the first in Game 5 and was later replaced by Brandon Woodruff.

The "plan all along" was to replace Miley with Woodruff after one batter and have Miley start Game 6, confirmed Counsell after the game.

Miley shut out the Dodgers over 5 2/3 innings in Game 2, allowing two hits and striking out three. He did not walk a batter. 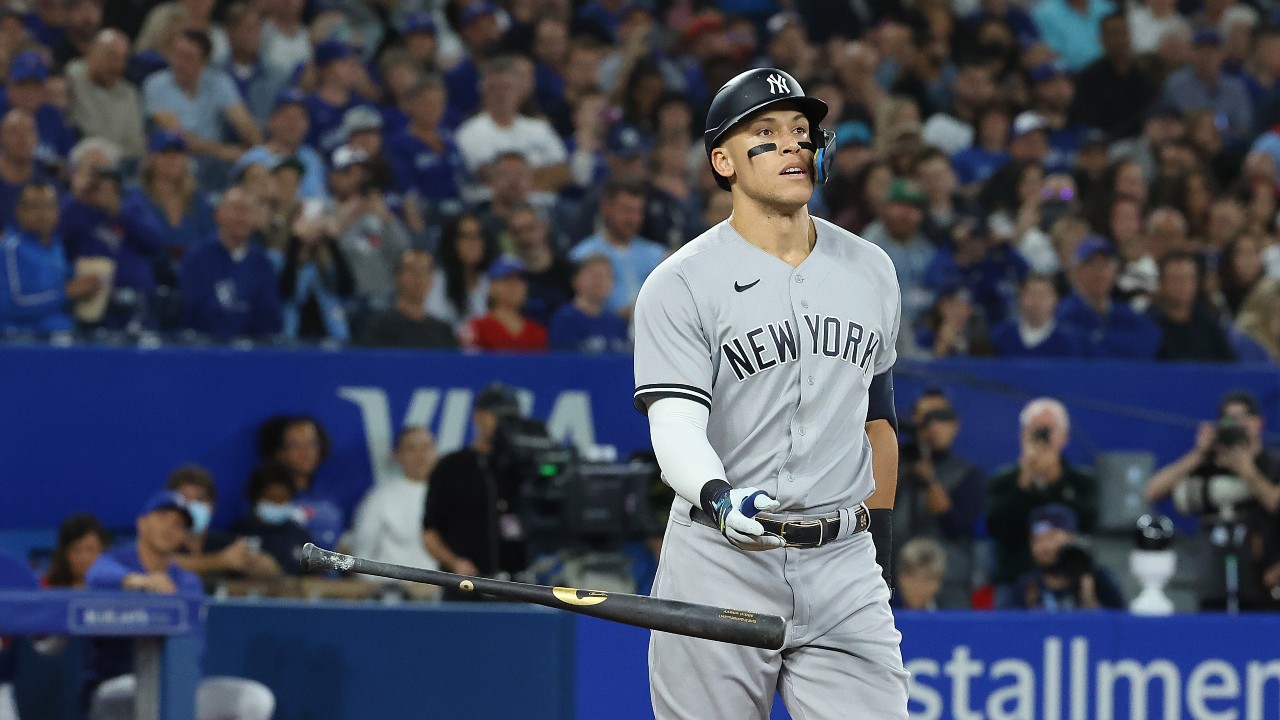 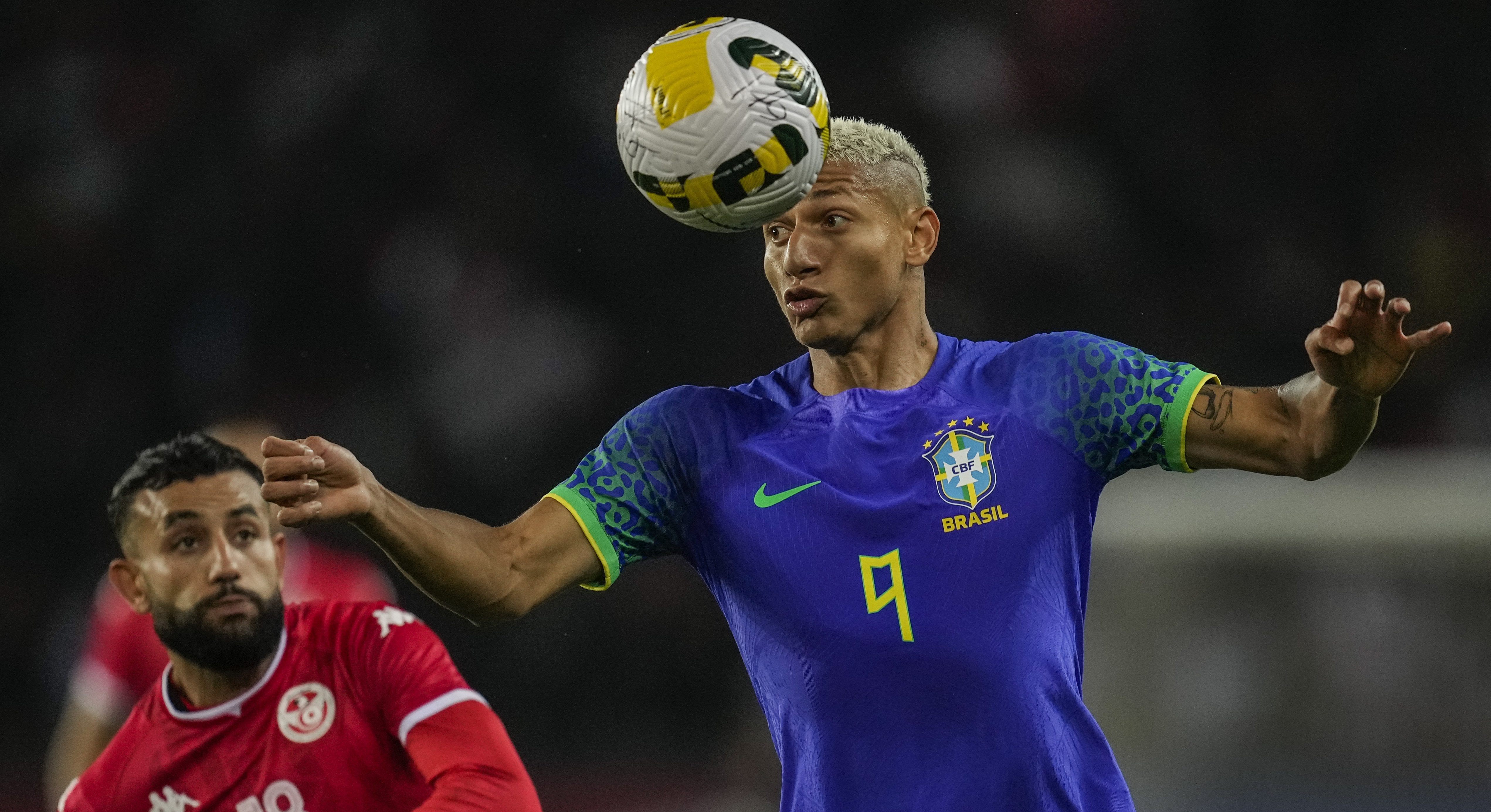 Teams with a 3-2 lead in a best-of-seven National League Championship Series have a 15-6 series record. Teams trailing 3-2 with Games 6 and 7 scheduled at home have a 4-8 record.

The Dodgers have a 5-1 record when taking a 3-2 lead in a best-of-seven series. The only loss came in the 1952 World Series when they were based in Brooklyn and faced the New York Yankees.

The Dodgers have held Milwaukee to three runs over the past two games. "We need to score more runs," Counsell said. "I think it boils down to our bats and have better at-bats and just trying to create more pressure on the other team."

"I think for our pen to eat up those innings and put up a bunch of zeros allowed us to stay in games, keep leads," Roberts said, referring to Clayton Kershaw's four-inning stint in Game 1 and Ryu's 4 1/3 innings in Game 2.

The last time the Dodgers made consecutive World Series appearances in 1977 and 1978, they lost to the Yankees.

Milwaukee is coming off back-to-back losses for the first time since Sept. 15-16. Their last three-game losing streak was Aug. 15-18.

The Brewers entered the NLCS with an 11-game winning streak, which they extended to 12 games with a 6-5 victory in Game 1. Since then, Milwaukee has lost three of four games.

If necessary, Game 7 would be played Saturday at Miller Park.

The NLCS winner will face the American League champion Boston Red Sox in the World Series, which will begin Tuesday at Fenway Park. Boston completed its five-game victory over the defending World Series champion Houston Astros Thursday with a 4-1 victory at Minute Maid Park.