Manny Ramirez and the Dwindling Options

Now that the Mark Teixeira saga is (thankfully) over, the biggest free agent bat left on the market by far belongs to that of Manny Ramirez. That does not mean, however, that suitors are beating down his door.

First, only a handful of teams can afford the roughly $23 to $25 million a year it would take to pay him (and nobody is offering more than two years right now). Of those teams, the Red Sox are out for obvious reasons, the Mets have never shown any interest and the Angeles say they are not going to dance with agent Scott Boras.

So here is what ManRam is looking at:

The New York Yankees. Sure, they have signed every free agent player known to man. Seemingly. But they shed $88 million in payroll coming into this season and even with all the big money signings they have added $62 million to next year’s payroll. They could sign Manny and basically break even. Still, Hank Steinbrenner said his organization — which is getting all sorts of public financing and tax breaks to build their new, vastly over-budget stadium — was going to lower payroll this year. Signing Manny would be the opposite of that.

Bottom line, possible but not likely.

The Washington Nationals. They were in big for Teixeira, as he is from Maryland so it was a great public relations splash. But would they spend the same money on Manny? If so, would Manny take it in a move that would be all about the cash and not at all about winning? We know Boras would be fine with that, by the way. 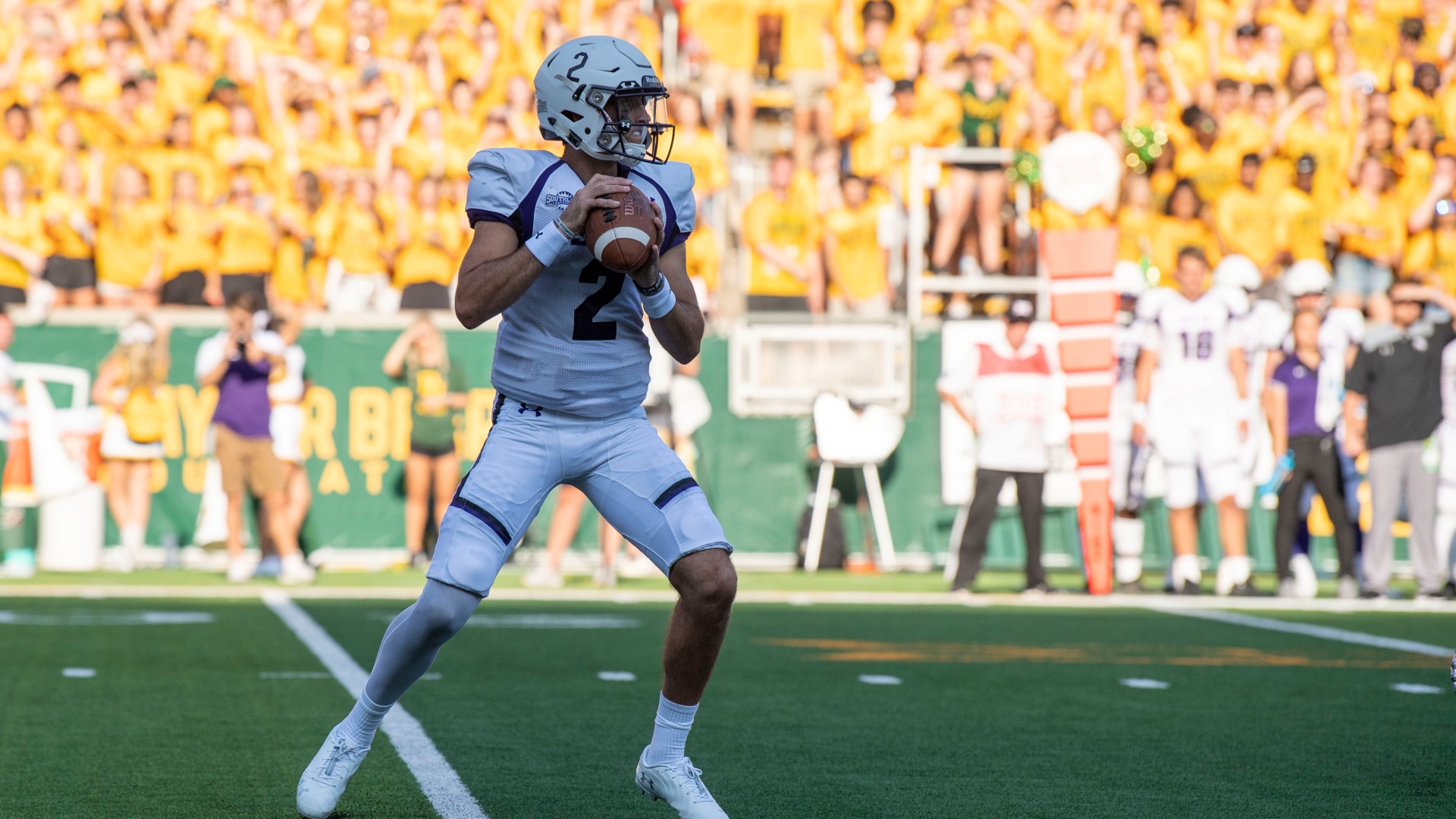 The Los Angeles Dodgers. They had a two-year, $45 million offer on the table, the best offer Manny has seen so far by all reports. The fans love him. He would have a good chance of playing some extra baseball in October (have you seen the NL West?).

Bottom line, they are in the drivers seat. Boras and Manny may want Barry Bonds like money and years, but it’s not coming. Right now everyone is talking two years, with a little luck they can get three (or maybe the third year is vested based on performance in year two). The market for Manny is pretty dry and getting drier. Getting the Dodgers to put their offer back on the table suddenly seems the wise move.