Todd McLellan was peppered with questions about walking into a rebuild with the Los Angeles Kings. The new head coach was adamant: "I chose to come here."

McLellan, 51, was introduced as the 29th head coach in franchise history Wednesday, taking over a team that finished with the second-worst record in the league and its worst season in more than a decade.

He came to LA for three reasons: the people, the plan and the autonomy. He trusts the people in the organization, starting with General Manager Rob Blake, whom he coached in San Jose. 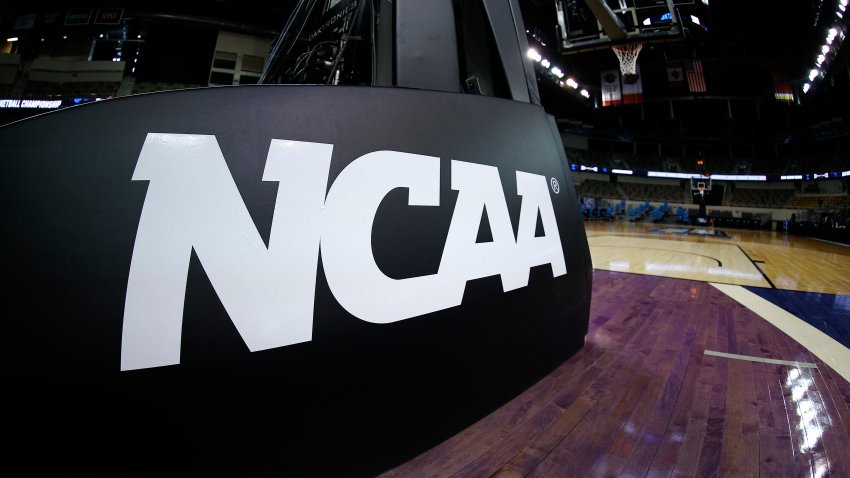 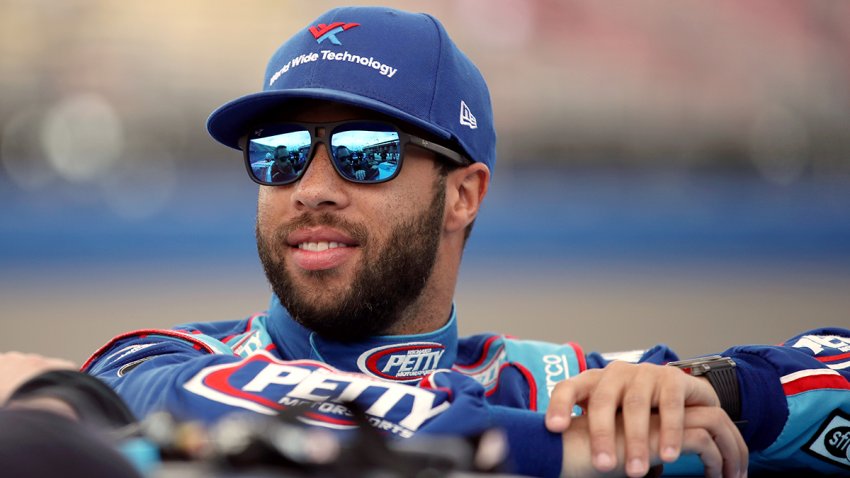 He was impressed by the detailed plan in place, and he accepts the responsibility to make that plan a reality.

"The plan is we've got to become a younger team," McLellan said. "I believe the way the game is played now, we have to look at how we play and make adjustments that way. I think the old dogs have to learn new tricks as well. That's going to be the key — blending the old with the new."

McLellan is familiar with the Kings, having coached in the Pacific Division for 11 seasons with the Sharks and Oilers and making the playoffs in seven of his 10 full seasons behind the bench.

"In some strange way, I feel comfortable being here," McLellan said, pointing to the rivalry between the Sharks and Kings.

Blake said his relationship with McLellan started with their time together with the Sharks.

"It goes back to San Jose days," Blake said. "We had a relationship. I got to see through numerous meetings, through playoff years, through good times, through bad times."

There might be some rough times before the McLellan-led Kings turn the corner, and he was willing to accept that reality. But McLellan believed the issues last season were due to how the team approached a down season.

"It's more of the players giving permission to have the off-year," McLellan said. "That's unacceptable. This team won Cups because of attitudes and character. Not because they were the most skilled."

McLellan said he has heard complaints from veterans such as Drew Doughty, who said he wants a coach who will come in and "kick our ass a little bit."

And he's willing to do that.

"Obviously, there's a clear message and I'm prepared to do that," McLellan said. "I accepted that responsibility when I chose to come here. But that has to be a partnership between player and coach. They have to accept the poking and prodding that a coaching staff is going to do."

Moreover, he said, it's also on the players to do their fair share.

"If the players are making the comments, some of that's on them as well," McLellan said. "They're winners. They've proven they can win. They just need to elevate their standards a little bit more and I have to help them do that."

McLellan noted that the Kings were in the playoffs this time last year. Somewhere between that team and last season's team is reality.

"We're running a marathon and we're at mile one," he said. "That's where the plan starts. We've got a lot of hard work ahead of us."