PASADENA--Forty-two thousand, three hundred and ninety-three fans turned up at the Rose Bowl on Sunday to watch Mexico take on Jamaica in the Gold Cup semifinal, and the vast majority of those fans left the stadium disappointed.

Jamaica's Kemar Lawrence stepped up in the 88th minute to knock in a free kick goal from just outside Mexico's penalty area, and Mexico goal keeper Jesus Corona simply did not react in time to stop the well-placed shot.

WHAT A GOAL! Lawrence with a free kick in the 88th minute to put #JAM ahead!�� @ModeloUSA #ModeloSoccer #MEXvJAM https://t.co/QbunOMhOHI— FOX Soccer (@FOXSoccer) July 24, 2017

Jamaica won 1-0 in front of a crowd that was soaked in the green, red and white colors of the nation that shares a border with the United States. When the Mexican team left the pitch, it heard a chorus of jeers from the fans that had stuck around past the final whistle.

With the victory, Jamaica now advances and faces the United States on Wednesday in Santa Clara on Wednesday.

On the day, Jamaica's goal keeper Andre Blake probably deserved the most credit for the result, as Mexico's seven shots on target all failed to beat the living wall that was Blake. Lawrence may have hit the match winning goal, but Blake kept Jamaica in the match after Mexico had dominated possession 64 percent to 36 percent. 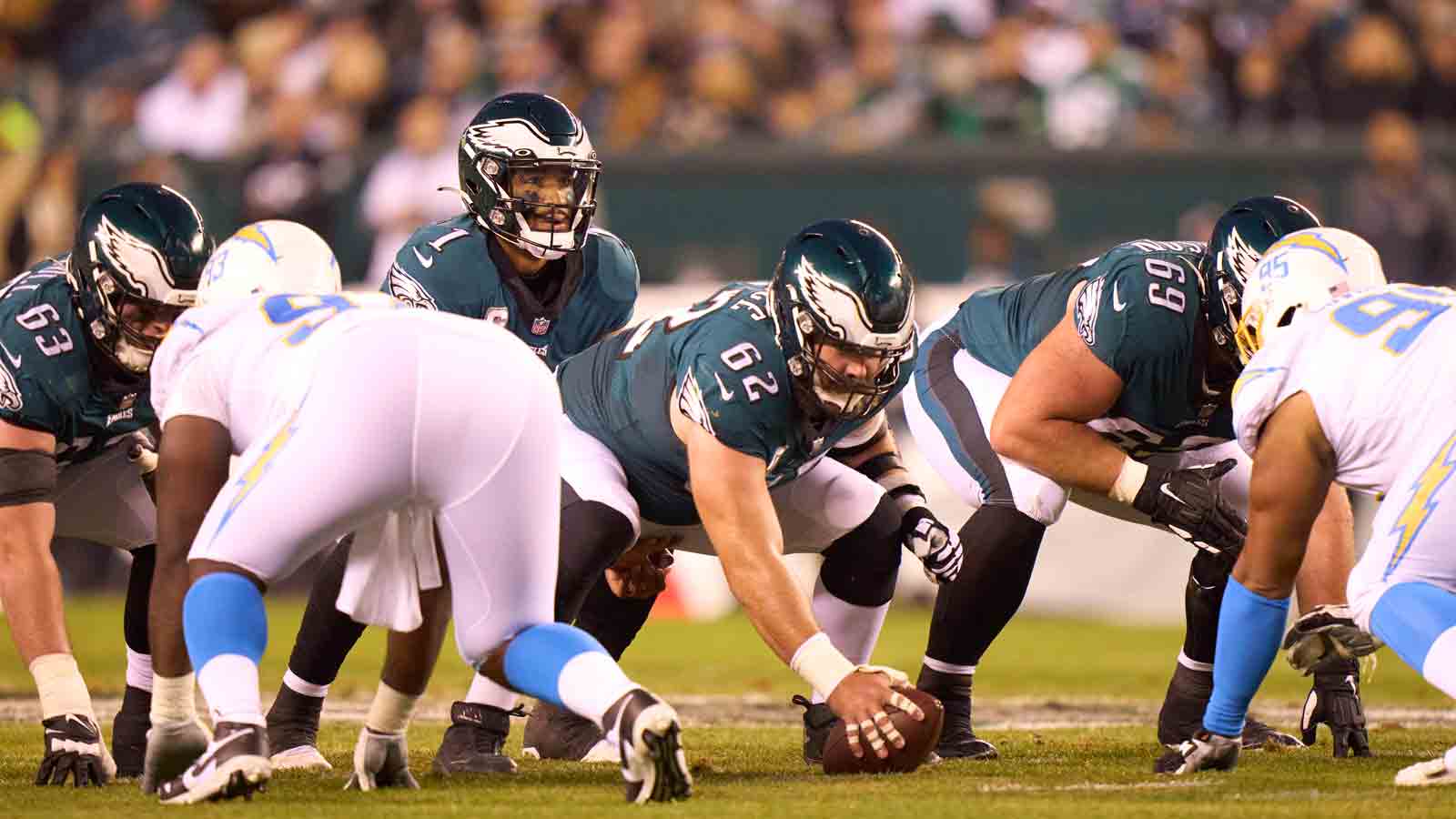 Best Offensive Lines in the NFL This Season

Of course, Mexico falling short of Wednesday's final means that the dream CONCACAF USA versus Mexico final is not to be. However, the reggae boys of Jamaica provide the U.S. Mens' National Team with a far greater threat on the break with their pace. Add in that Jamaica nearly scored off a free kick earlier in the match, and the United States could be Jamaica's next victim if Bruce Arena's men come in not ready to play.

Ultimately, though, the United States should be heavily favored to win Wednesday's final considering the match is on U.S. soil and Jamaica is not considered one of the confederation's heavy weights.

All that said, Sunday night's 1-0 result in Pasadena was well deserved by the Jamaicans.