Thursday's Bruins game in Boston against the Colorado Avalanche was postponed

The Boston Bruins will not be traveling to Montreal for Saturday night's game against the rival Canadiens at the Bell Centre.

The NHL announced Friday morning that the matchup has been postponed. At this time, neither the league nor the Bruins have said anything about possible changes to Sunday's B's-Senators matchup in Ottawa.

But Thursday's Bruins game in Boston against the Colorado Avalanche was postponed later Friday. It's the first local professional sports game to be called off in the current outbreak.

The make-up date for the game hasn't been scheduled, according to the Bruins' announcement.

The Bruins are dealing with a COVID-19 outbreak this week. Seven players and two staff members are currently in the league's COVID protocol. 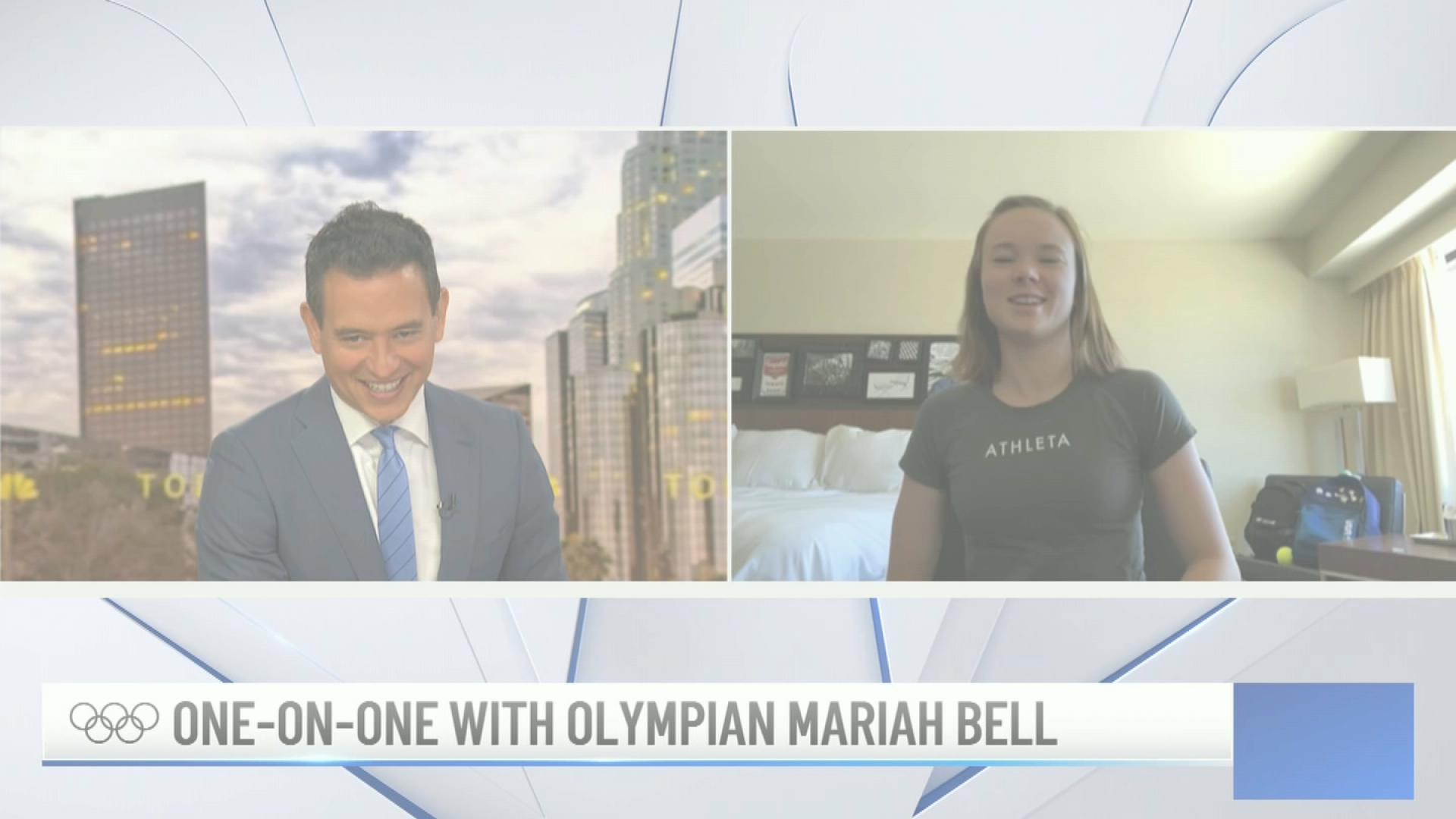 Mariah Bell Returns To OC For ‘Stars On Ice' Tour

The B's also have canceled their practice in New York on Friday after losing 3-1 to the Islanders on the road Thursday night. They will return to Boston on Friday.

Boston was forced to play with only 11 forwards against the Islanders after Oskar Steen was placed in the COVID protocol a few hours before puck drop.