The Cleveland Cavaliers have agreed to acquire veteran guard Rajon Rondo in a trade with the Los Angeles Lakers for guard Denzel Valentine, according to Adrian Wojnarowski of ESPN.

According to Wojnarowski, Rondo is eager to join a team where he will get to play more minutes since he has been out of the Lakers’ rotation.

With the recent season-ending injury of starting point guard Ricky Rubio, the Cavs are in desperate need of an experienced leader to help continue their strong 20-15 start to the season.

Rondo is a four-time All-Star who has averaged 3.1 points and 3.7 assists coming off the bench for the Lakers. He's been in league health and safety protocols since Sunday and will need to be cleared before joining the Cavs. 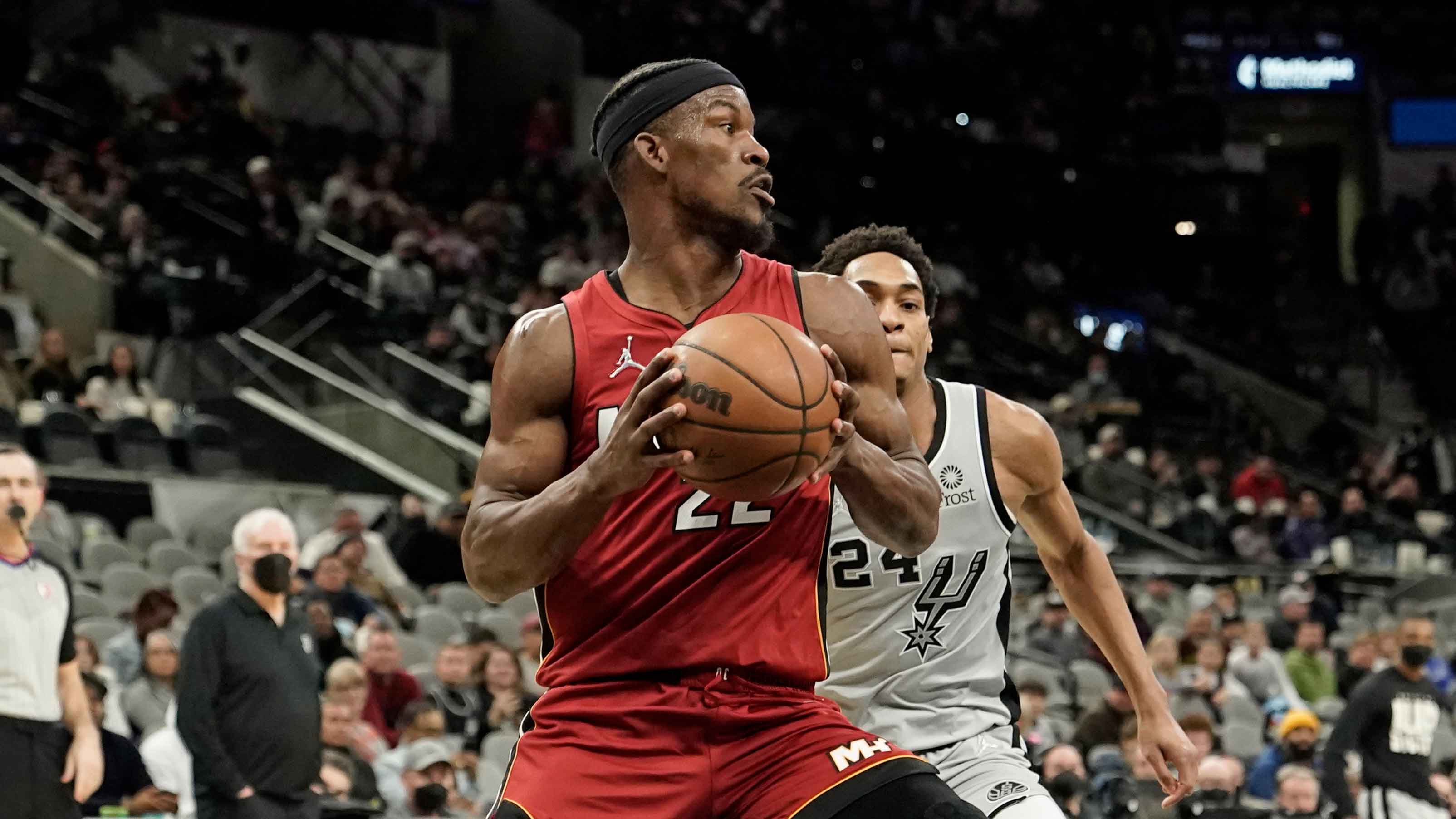 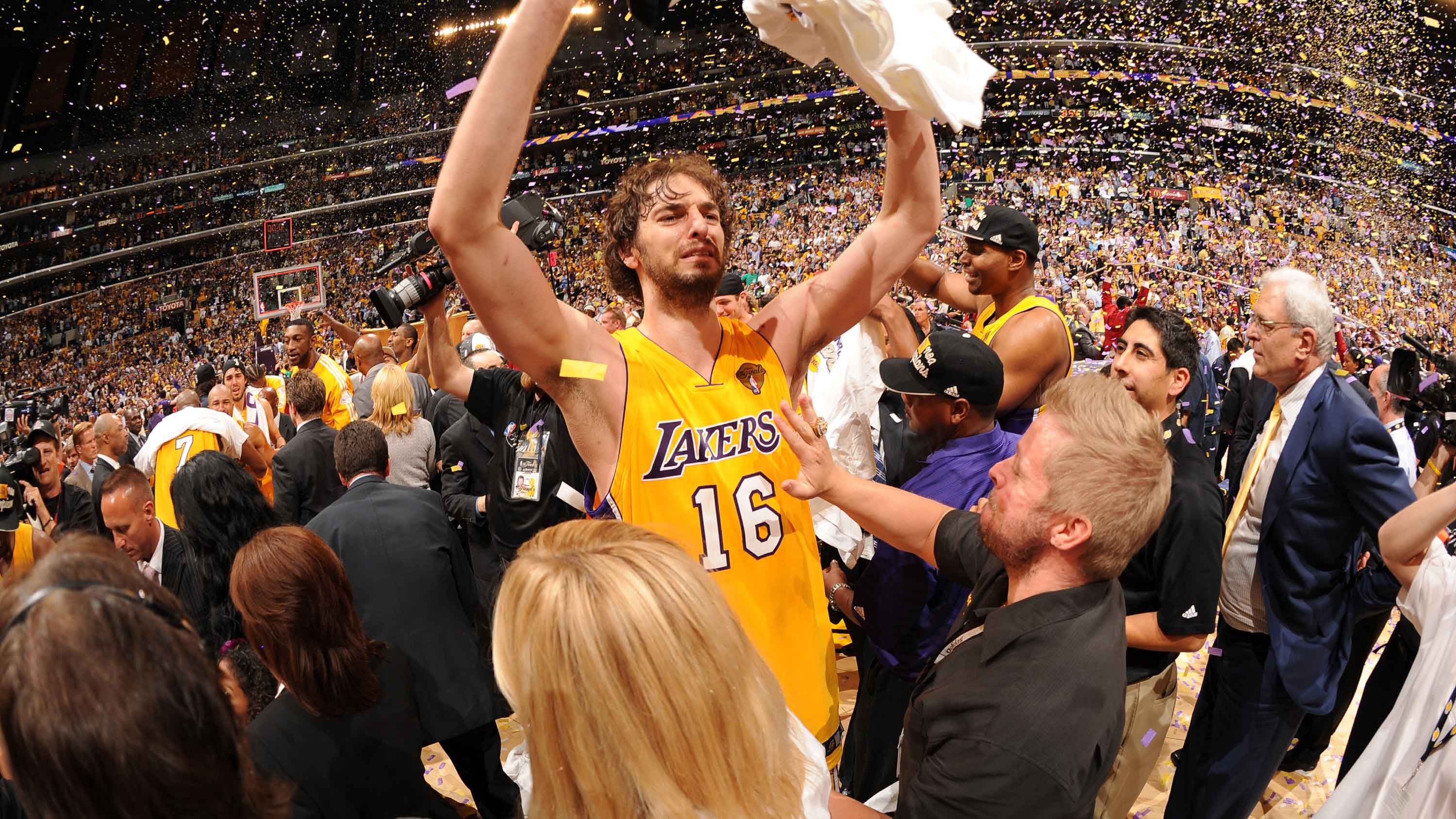 The Lakers will more than likely look to waive Valentine to create an open roster spot.

Valentine has appeared in just 22 games and averaged just 9.3 minutes for the Cavs, who have undoubtedly been one of the league's most improved teams this season.

The 28-year-old signed a two-year deal with Cleveland in September.