The Sacramento Kings and the NBA began a joint investigation Thursday into allegations that coach Luke Walton sexually assaulted a woman.

The Kings and the league said they will be looking into the accusations from a lawsuit filed earlier in this week in Los Angeles by former sportscaster Kelli Tennant.

Walton's attorney, Mark Baute, has called the allegations "baseless" and says the coach will prove that in court.

"These claims are false and Luke’s innocence will be proven in court. Yesterday's press conference was a poorly staged attempt to portray the accuser as a viable spokesperson for an important movement. Her lawyers want to create a public circus to distract from their complete lack of evidence to support their outrageous claims. We will not try this case in the media or pay them a dime," Baute said in a statement.

Tennant contends Walton attacked her when he was an assistant coach for the Golden State Warriors, which was from 2014 to 2016.

Tennant said she confided in people at the time but never filed charges because she was scared. Her lawyer, Garo Mardirossian, said because years had passed, he believed it would be difficult now to file a police report and put together a criminal case.

Tennant said Walton continued to harass her after he became coach of the Lakers and she was working as a broadcaster in Los Angeles for Spectrum SportsNet and SportsNet LA. She now does a wellness podcast. 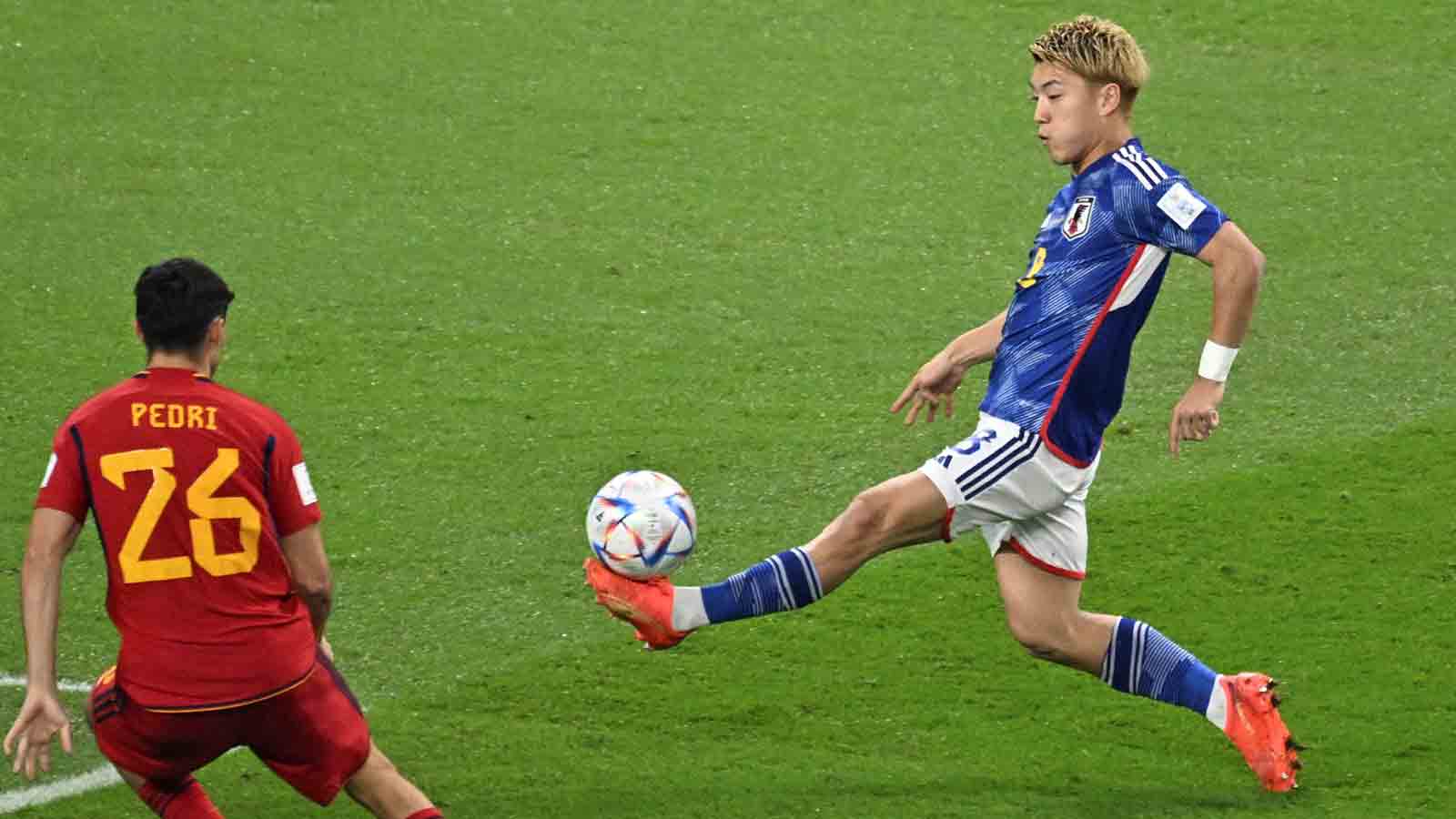 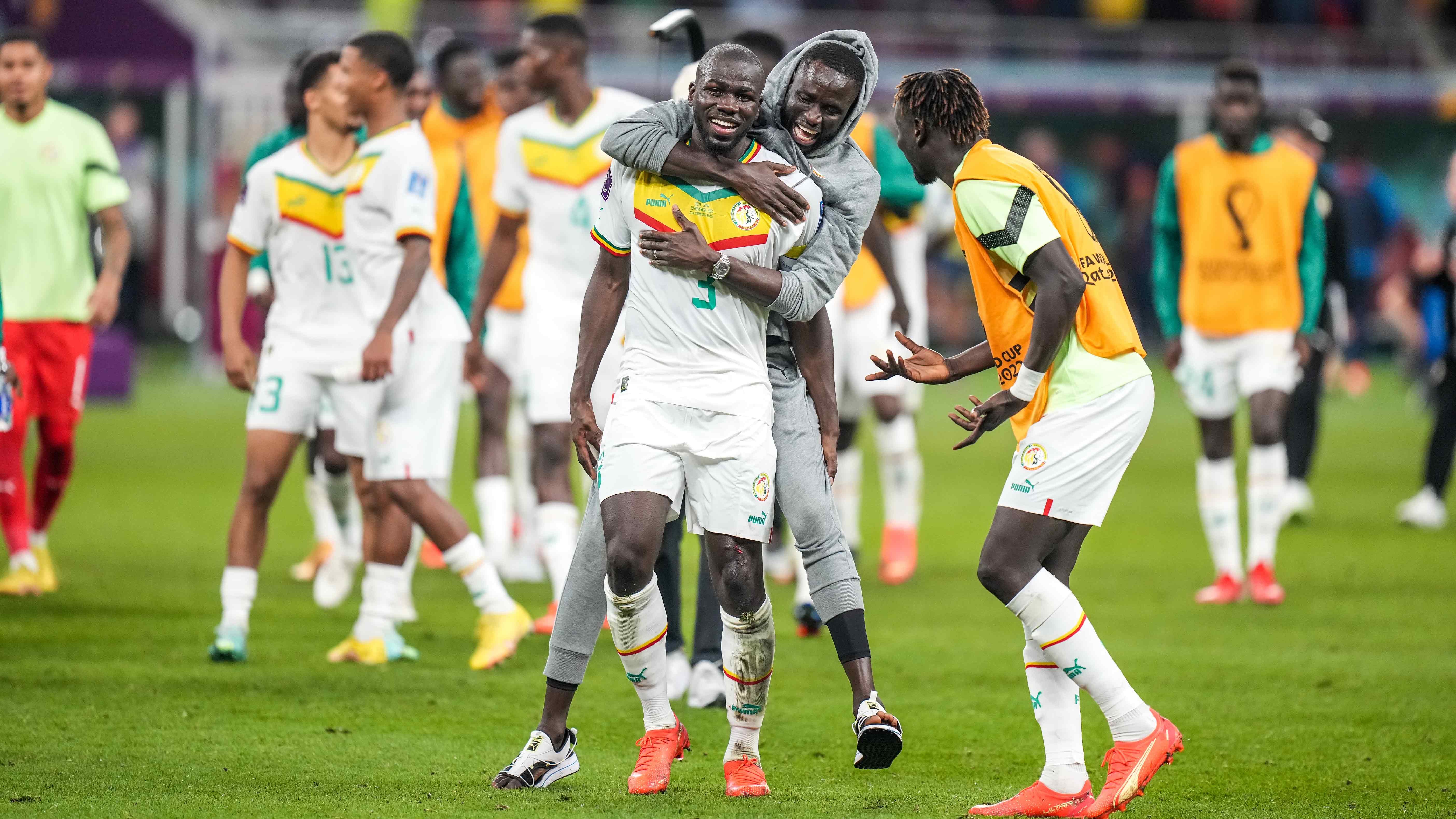 Tennant said she considered the 39-year-old Walton, the son of Hall of Famer Bill Walton, to be a longtime friend and mentor. The coach had written the foreword to a 2014 book she had written and she went to give him a copy while he was at a Santa Monica hotel during a Warriors road trip to Los Angeles.

Tennant said Walton relented and she started to leave the room when he grabbed her again and kissed her ears and neck. She said he finally stopped, laughed and said "good to see you" before she left.