Santa Anita said there are no known cases of COVID-19 at the track, where 750 stable workers live and work to take care of over 1,700 horses on the grounds.

Santa Anita canceled live racing Friday because of the coronavirus pandemic after instructions from the Los Angeles County Health Department.

The track in Arcadia, California, was preparing to stage eight races when the cancellation was announced about 30 minutes before the first race. It's not immediately known when racing will be allowed to resume.

“We're in talks with the health department to see what we can do to continue racing,” Aidan Butler, acting executive director of California racing operations for The Stronach Group, told The Associated Press by phone. 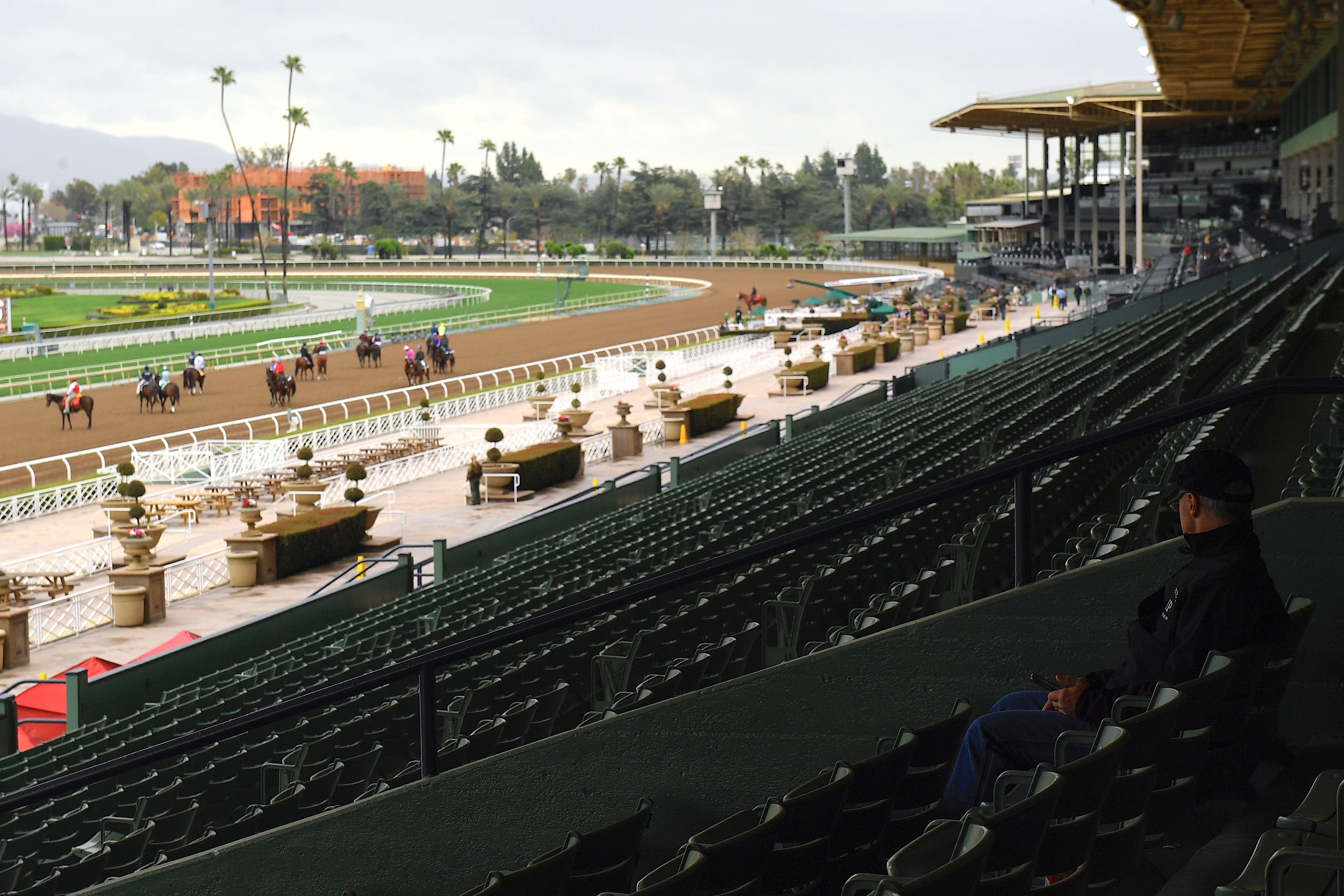 COVID-19 Doesn't Deter Horse Racing at US tracks, But Stands Are Quiet 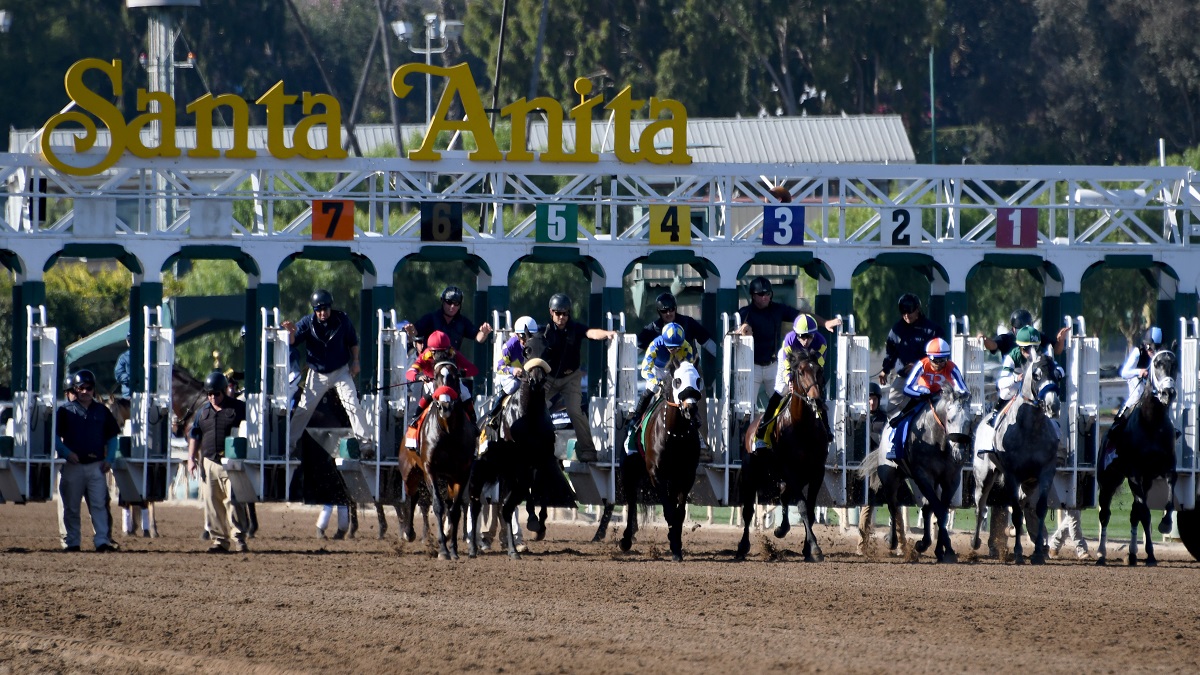 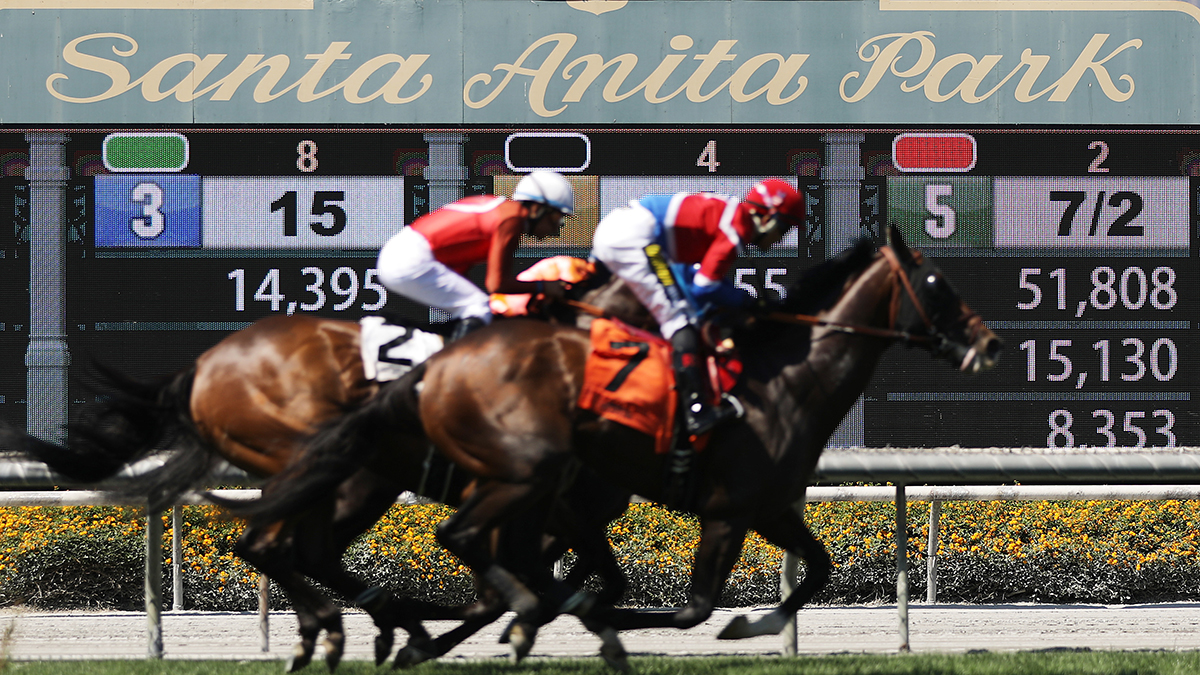 The Stronach Group owns Santa Anita, where the deaths of horses over the last year have caused controversy and led to sweeping reforms involving medication and safety.

The Santa Anita Derby scheduled for April 4 has been postponed. The race is the West Coast's major prep for the Kentucky Derby, which itself has been pushed back from May 2 to Sept. 5.

The California Horse Racing Board told the track it must operate under the sanction of local health authorities. Gov. Gavin Newsom had already issued a statewide stay-at-home order, resulting in businesses shutting down or dramatically scaling back to protect against the spread of the virus.

Shelter pets may be a great companion as a foster or adoption as you are staying at home during the coronavirus pandemic. "Stay Home and Foster" is working to help people connect with shelters and foster animals while maintaining proper social distancing.

Santa Anita said there are no known cases of COVID-19 at the track, where 750 stable workers live and work to take care of over 1,700 horses on the grounds.

“We will continue to work with authorities to familiarize them with the protocols which have been put in place to protect the health and safety of those who work with the horses and the horses themselves,” the track said in a statement.

The track has been closed to the public, with only essential personnel allowed, since March 12.

“Allowing us to train without racing doesn't make a lot of sense,” he told AP, “but we're working with the health department to make sure everyone is comfortable with our protocols.”

Acknowledging that health department officials are busy coping with the pandemic, Butler said, “I commend the health department for giving racing time. They really seem to care about the impact of what's going on (at the track)."

Butler urged the racing board Thursday to allow the sport to continue, as it has at both Stronach-owned Gulfstream in Florida and Golden Gate Fields in the San Francisco Bay Area, as well as Tampa Bay Downs in Florida, Oaklawn in Arkansas and Remington in Oklahoma.

“We are very different from almost every other industry. Horses need exercise,” Butler told the board during its monthly meeting held via conference call. “The second we stop racing, the whole ecosystem becomes in jeopardy.”

The issue of continuing live racing during the pandemic wasn't on the agenda, but the question was raised by board member Wendy Mitchell. Several animal rights activists condemned the board for allowing live racing to go on during a public comment period on the call.

Dr. Rick Arthur, equine medical director for the board, said continuing to race “certainly isn't a medical necessity” for horses.

“It is a health consideration that they train,” he said. “These are very fit, healthy, very good feeling athletes, and you just can't keep them in a stall. You have to get them out and train them.”

The number of coronavirus cases in California is increasing as more testing is done. A tally by Johns Hopkins University counted over 4,200 confirmed cases and over 80 deaths. For most people, the new coronavirus causes mild or moderate symptoms, such as fever and cough that clear up in two to three weeks. For some, especially older adults and people with existing health problems, it can cause more severe illness, including pneumonia and death.

The virus-related cancellations and postponements have wreaked havoc with the schedule of prep races that qualify horses for the Kentucky Derby.

Among the preps canceled were the Sunland Derby in New Mexico, the UAE Derby overseas, and the Blue Grass and Lexington stakes. The Wood Memorial has been postponed, while the Arkansas Derby was pushed back to May 2.

The Louisiana Derby was run in New Orleans last weekend, and the Florida Derby will be run Saturday at Gulfstream without fans and horse owners in attendance.

“We look forward to the return of live racing at Santa Anita as soon as approval is received from local regulators,” the track said.

Watch aerial footage taken by WFLA of the beaches in Florida as they empty out amid the coronavirus pandemic.
Copyright AP - Associated Press