Joe Ciaglia, of Upland, is the mastermind designer behind the Tokyo Skatepark, where he says every twist and turn, every rail and ramp, is designed to let the skater create their masterpiece.

When the worldwide stage turns its focus to this concrete space, history will be made.

But even the first-ever appearance of skateboarding at the Olympic Games shines in Tokyo: the light started in our own backyard.

"Hopefully you design a skatepark to let everyone to achieve their personal best," said Joe Ciaglia, the founder and president of California Skateparks.

Ciaglia is the mastermind designer behind the Tokyo Skatepark, where he says every twist and turn, every rail and ramp, is designed to let the skater create their masterpiece.

The Upland native has been designing concrete skateparks around the world for more than a decade.

"We convinced X Games to do concrete," he said. "They do concrete bowls. That's led to the Vans Park Series where Vans said they wanted concrete so we started doing concrete for Vans." 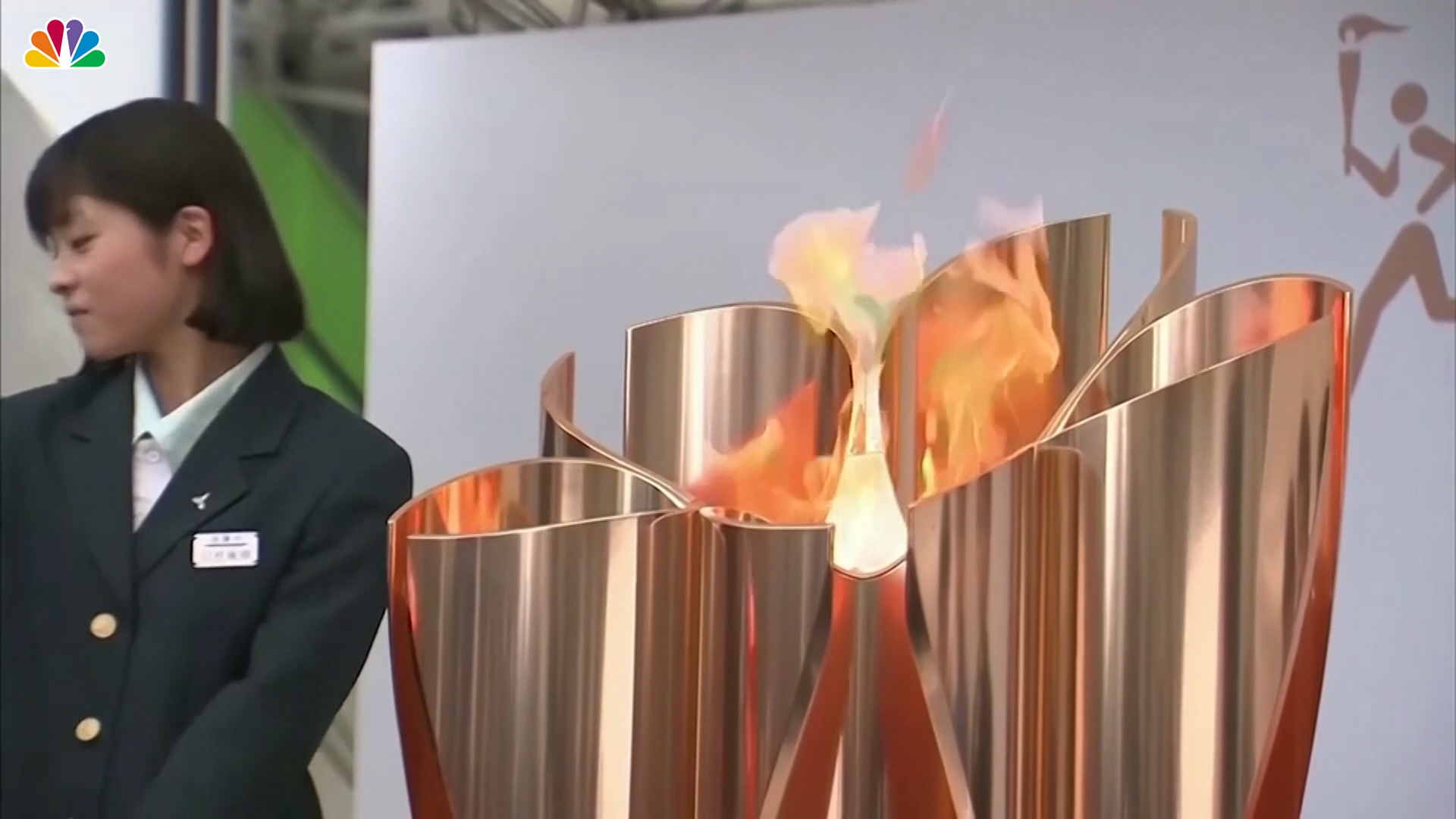 Olympic Torch Lighting 2021: How Long Has the Olympic Flame Been Burning? 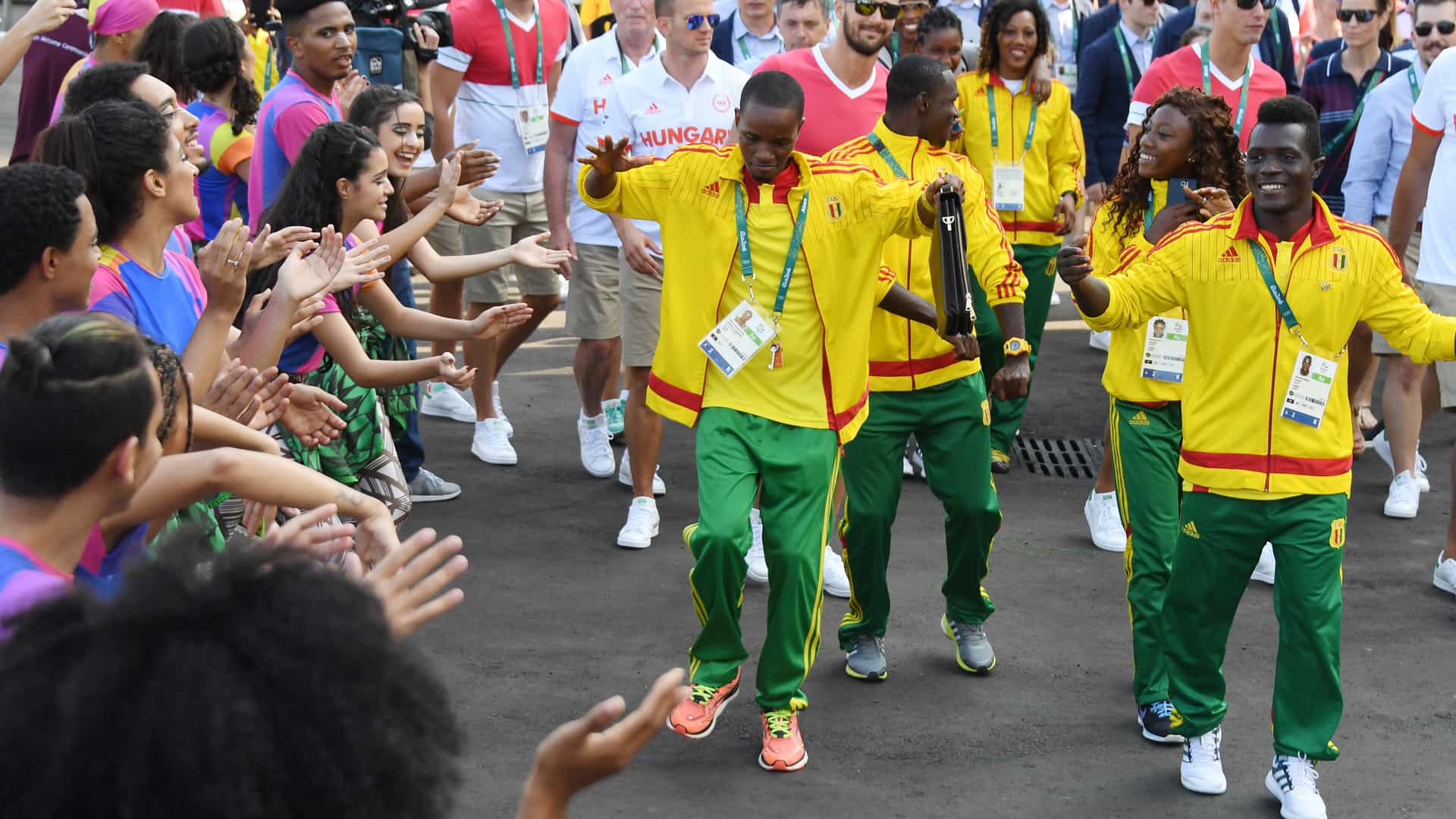 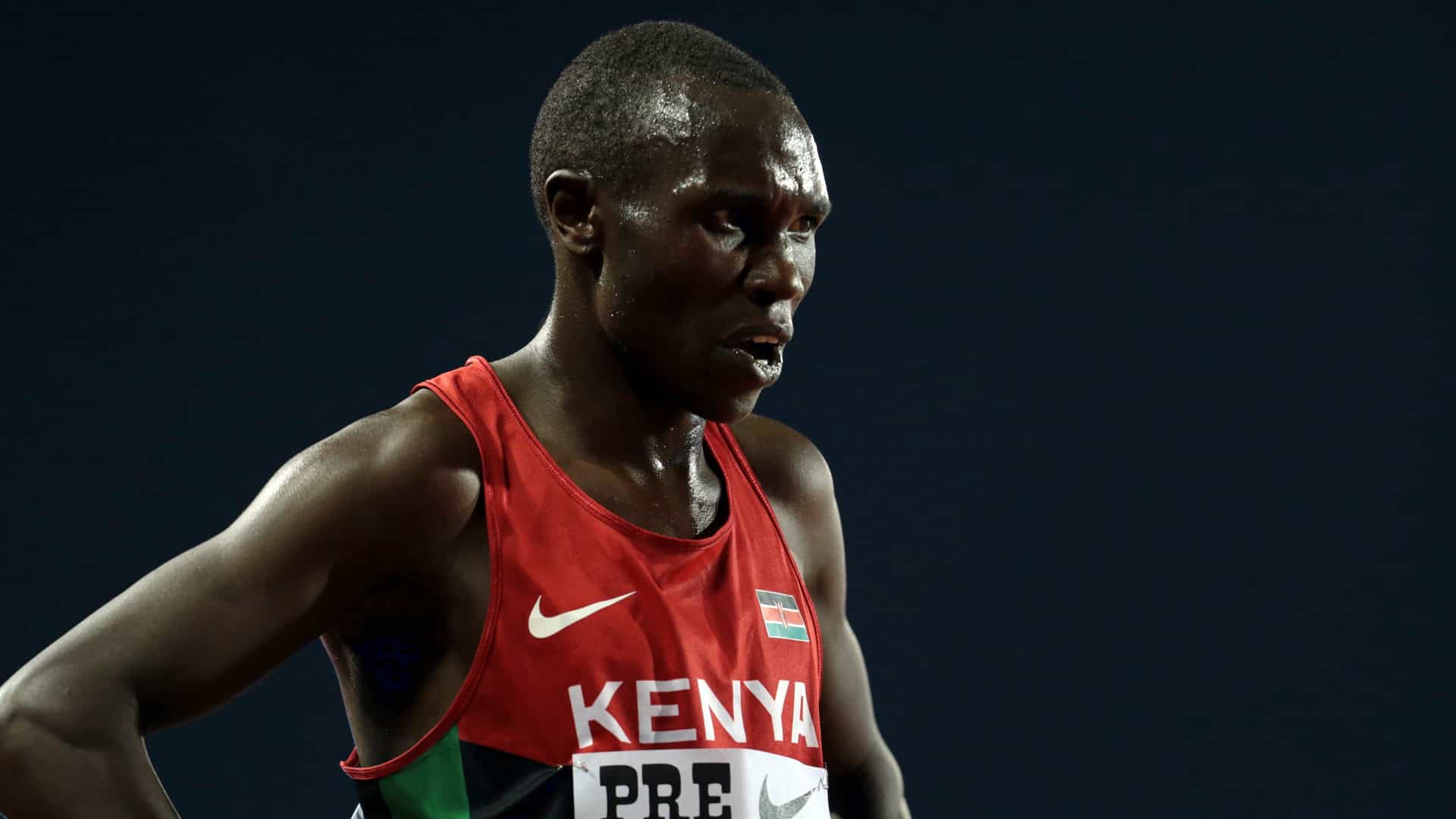 His work is in London, Israel and Shanghai, which all got the attention of the International Olympic Committee.

Reaction from team USA is off the charts.

"Those parks are insane, larger than life," said Mimi Knoop, Team USA Women's Team coach." It's a dream skate park for both park and street."

Street skater Jagger Eaton says the chance to skate in Tokyo is everything he's worked for.

"I love the size of the big section," Eaton said. "I love the runs that I've already plotted out. It looks great, you know, speed and passion and flow."

"I think it's really cool," Reynolds said. "It has a lot of flow, a lot of different places that you can connect."

Like most of what California Skateparks builds, the Tokyo courses are permanent.

"It's going to open it up to the world, which is so amazing," Ciaglia said. "To see everybody have exposure to the whole world is the best part, to broaden skateboarding and give everybody a chance to be a part of it, that's the most important thing."