The area where athletes will stay includes a prefabricated complex of isolation rooms inside the sprawling village on Tokyo Bay.

The pandemic-delayed Tokyo Olympics will be like no other when they open on July 23. And they'll have an idiosyncratic Olympic Village to match.

Start with the aptly named “Fever Clinic,” a prefabricated complex of isolation rooms inside the sprawling village on Tokyo Bay. This is where PCR tests will be given to athletes or staff suspected of carrying COVID-19.

It is a spot nobody will want to visit, unlike the massive dining hall, or the fitness center, or a special “casual dining area” that will serve famous Japanese dishes from okonomiyaki (a savory pancake) to rice balls to teppanyaki (dishes cooked on an iron grill). 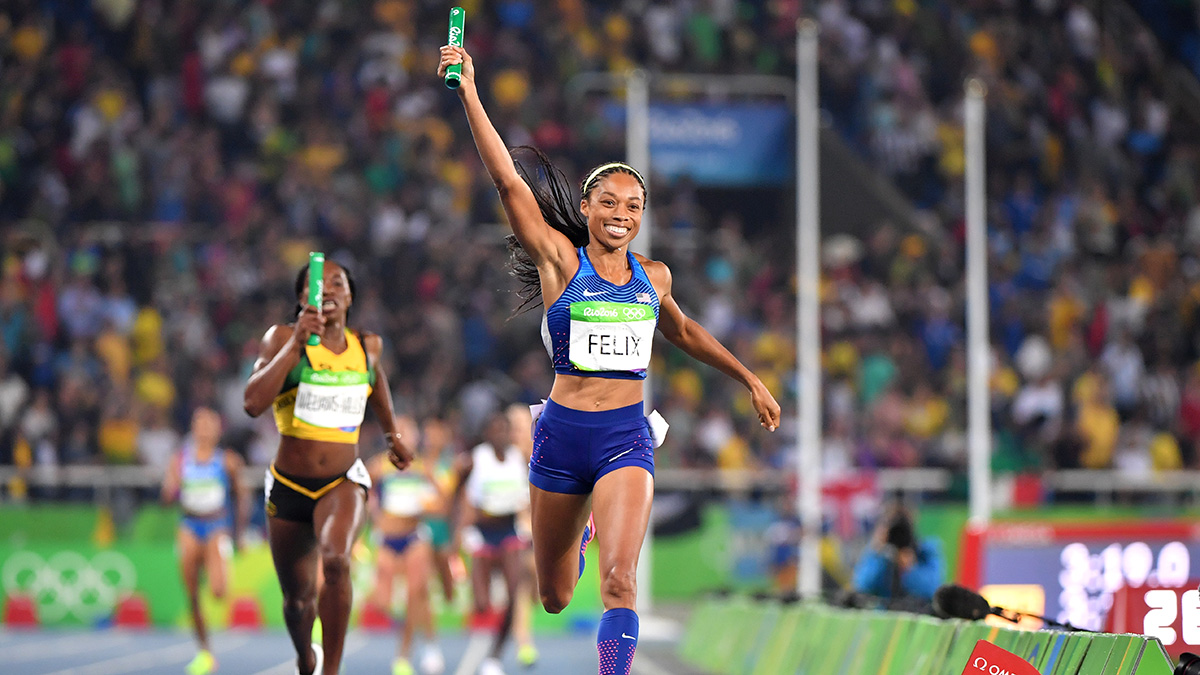 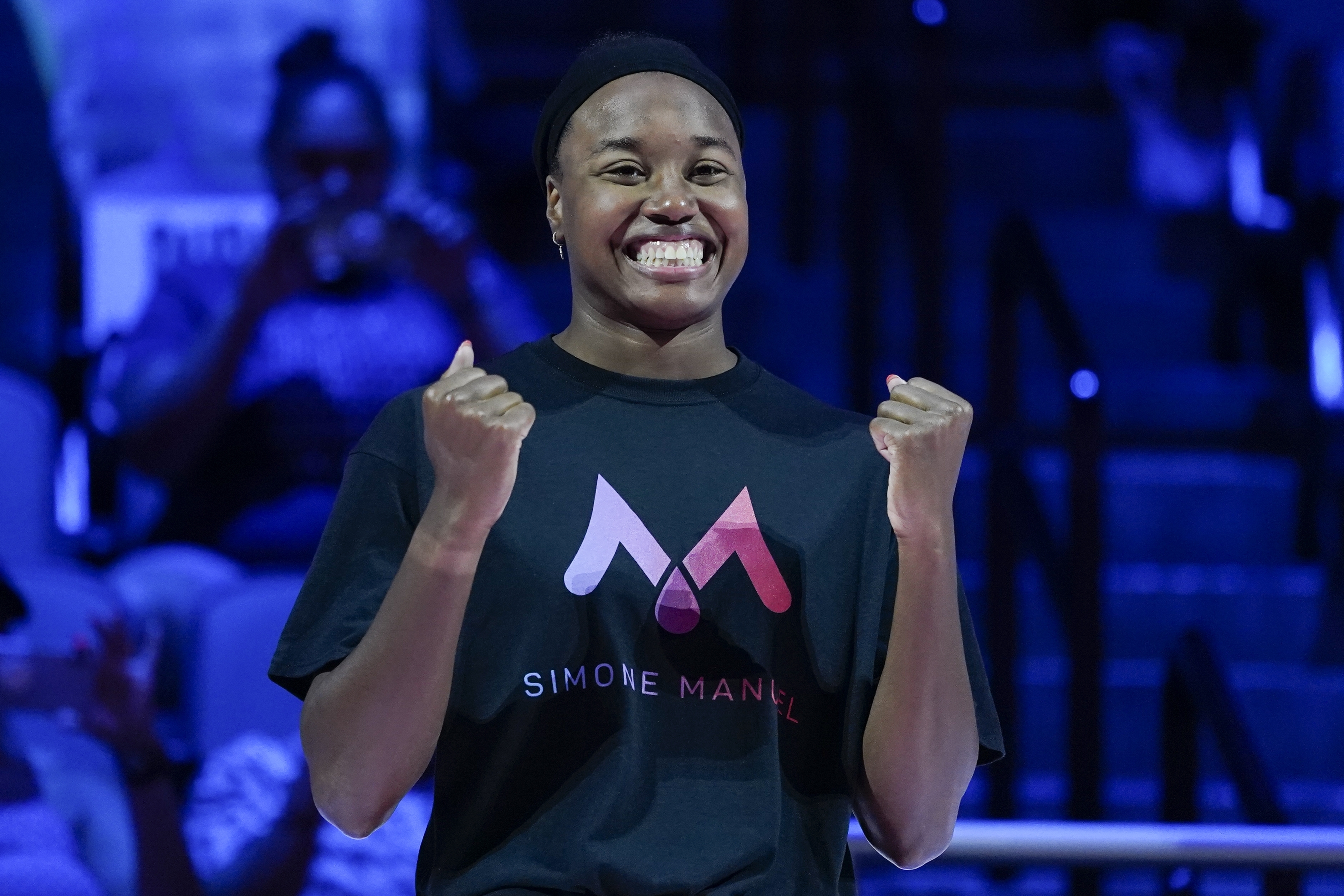 Athletes will be tested daily in the village, after being tested at least twice before leaving home, and again upon arrival. Any test anomaly in the village could land athletes or staff in the hands of Dr. Tetsuya Miyamoto, senior director of the Medical Services Department for the organizing committee.

“If they test positive, then they will be brought over here,” Dr. Miyamoto explained, standing during a media tour on Sunday outside the gun-metal gray walls of the clinic.

Spectators from overseas are still not allowed at the Tokyo Olympic Games due to the COVID-19 pandemic.

“We are hoping that there won’t be so many people," Dr. Miyamoto said. “Of course, its going to be a range in the number of people. This is an infectious disease we are talking about. It has the possibility of spreading. So once that happens. the numbers could start to explode."

The village is a gigantic, somewhat featureless array of newly built apartment blocks on Tokyo Bay that are being sold off for occupancy after the Olympics and Paralympics close.

The village opens officially on July 13, just 10 days before the Olympics are to open. Athletes will be required to wear masks in the village — even if they are vaccinated — and be warned constantly with signage about social distancing, washing hands and ventilating room areas.

The International Olympic Committee has said more than 80% of the occupants of the village will be fully vaccinated. This contrasts with the Japanese population, where about 6-7% are fully vaccinated in a slow rollout that is now speeding up.

More than 14,000 deaths in Japan have been attributed to COVID-19, numbers good by world standards but not as good as other Asian neighbors.

The village consists of 21 residential towers varying from 14 to 18 floors with a total of 3,600 rooms. They're equipped with 18,000 beds, famously with disposable cardboard frames and spartan furnishings.

Apartment sizes vary from 110 square meters (about 1,200 sq. ft.) that could sleep eight, down to smaller units. Officials have said teams will decide how many athletes will sleep in the rooms, likely spreading them out when possible.

About 11,000 athletes are expected for the Olympics and 4,400 for the Paralympics, which open on Aug. 24. Arrivals will be staggered, and athletes are being asked to arrive as late as possible and leave almost as soon as they finish competing.

The two-floored dining area will have plastic panels to separate diners. Previous Olympics have used largely self-service, but food in Tokyo will be handled only by cooks and servers. Officials say diners can choose from about 700 options.

Athletes will be allowed to grab their own soft drinks from a huge refrigerator. But officials say the metal handles will be covered with "anti-virus film."

The official cost of the Tokyo Olympics is $15.4 billion, but government audits suggest it is twice that. All but $6.7 billion is public money. The IOC contributes about $1.5 billion to the total cost.

The IOC has pushed ahead with these Olympics, which have generally faced disapproval in Japan, partly because it stood to lose $3 billion-$4 billion in broadcast income if the games were canceled.

Officials on the Sunday tour reiterated the policy on alcohol in the village.

Drinking alcohol will be prohibited in public spaces in the village, including park space. Takashi Kitajima, the village general manager, said athletes could only drink in their rooms.

"When you drink alcohol you are requested to drink alone,” he said.

Organizers are distributing 150,000 condoms in the village. But Kitajima said they were being distributed mainly to “raise awareness about HIV and AIDS.”

“So the purpose of distributing condoms is not (just) to use in the village, but to ask athletes to cooperate for the awareness of the issue by bringing the condoms back home to their countries.”