It is also the 15th multi-homer game of Mike Trout's career.

Mike Trout hit two home runs to lead the Los Angeles Angels to a 3-1 victory over the Texas Rangers on Friday night and snap a five-game losing streak.

Trout — who signed a $426.5 million, 12-year contract before the end of spring training — has homered in the Angels first two home games for the first time in his career.

It is also the 15th multi-homer game of his career. Trout hit a Lance Lynn (0-1) fastball to center field in the sixth inning to give the Angels a 2-1 lead. He added a solo shot to center in the eighth off Jesse Chavez. Five Angels pitchers combined for a season-high 12 strikeouts.

Felix Pena started and allowed one run and four hits with two walks and seven strikeouts in 4 2/3 innings. Justin Anderson (1-0) got the win with 1 1/3 innings of scoreless relief and Cody Allen picked up his second save. Texas scored in the fourth when Joey Gallo homered to tie it at 1.

The Rangers left fielder put Pena's slider over the wall in right for his third homer of the season. Lynn (0-1) went seven innings and allowed two runs and five hits with a walk and five strikeouts. The Angels scored first for only the second time this season. Brian Goodwin doubled to center with one out in the third, advanced to third on David Fletcher's infield single and scored when Troy Calhoun singled to right.

Rangers: CF Delino DeShields was in the lineup after being hit in the left hand by a pitch on Thursday. DeShields was sidelined for most of the first two months of last season after suffering a broken hamate bone in his left wrist after being hit by a pitch. Angels: SS Andrelton Simmons did not play after he felt his back stiffen up during the second inning of Thursday's game. Simmons said he got some extra treatment on Friday and that he felt as if he could play. 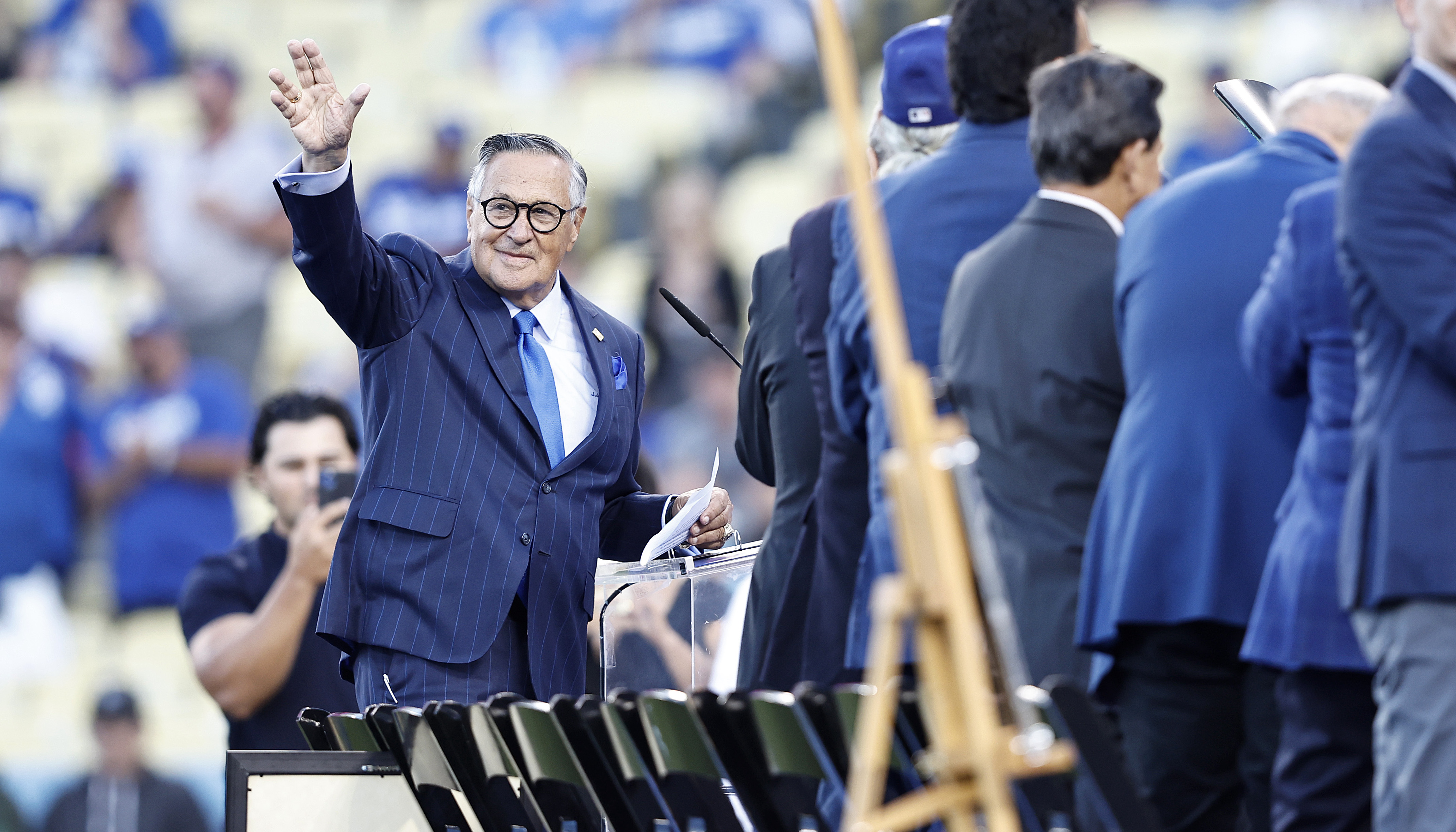 Texas, Seattle and the Los Angeles Dodgers remain the only teams to have hit a home run in every game. The eight-game run by the Rangers is the third-longest streak to open a season in club history.

Los Angeles' Tyler Skaggs (0-1, 3.86 ERA) won both of his starts against the Rangers last season and allowed only one earned run in 11 innings. The left-hander will be opposed by Drew Smyly (0-0, 3.00), who had a no-decision in his first start against Houston on Monday. The left-hander has not started in Anaheim since July 25, 2014, when he was with Detroit.