World Cup: Where to Watch

Dog Haus, Cecconi's, and other spots around town'll do it up, soccer-style.

Every sport has a certain arc of excitement, an arc that stays pretty consistent in its build-up and camaraderie throughout the event in question.

The FIFA World Cup has one of the most unique and compelling excitement arcs in all of sportslandia. Thank in large part its global scale -- 32 teams go toe-to-toe, literally -- and thank its compacted, game-packed, month-long schedule. It's the perfect run of stirring up interest even among those supporters who never considered soccer their thing.

Or, sorry, football, of course. But supporting your team is essential during the mid-June to mid-July showdown -- you've already got your team socks, yes? -- and doing so in a convivial and public way is part of the joy for fans. Where will you watch, cuppas? 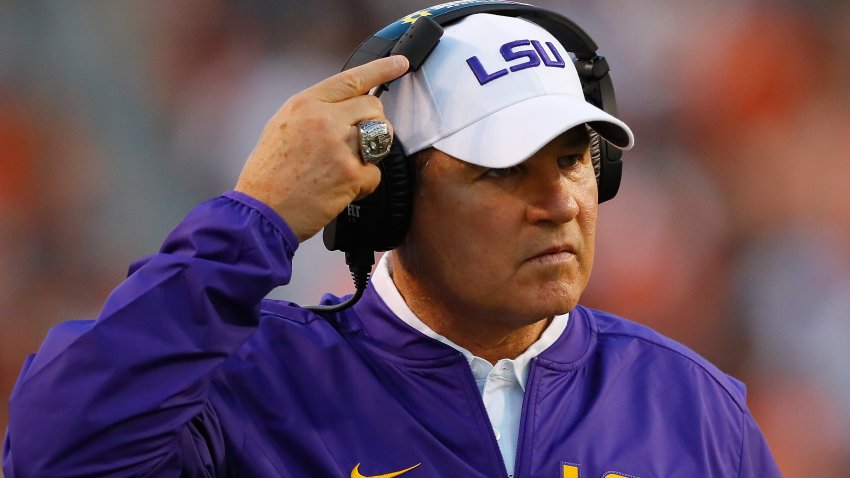 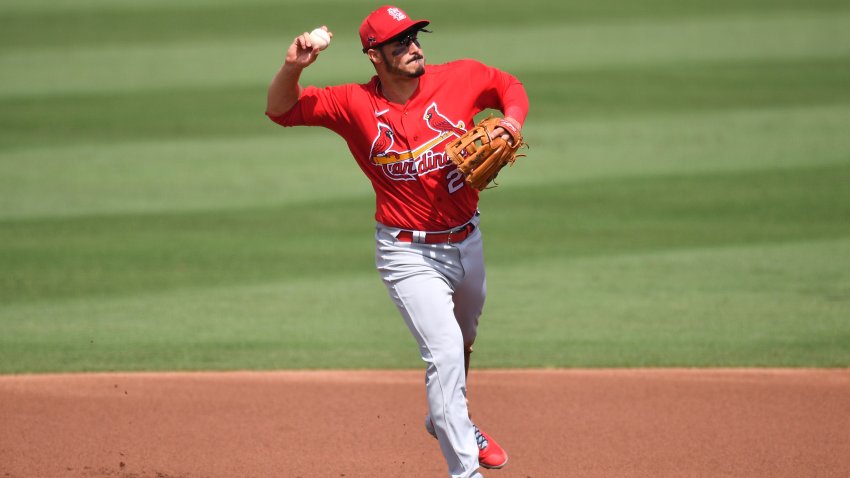 Pen June 12 through July 13 on your calendar and head for...

The Dog Haus Biergarten: The Pasadena patio usually opens at 11 a.m., but it'll be observing 9 a.m. open hours during World Cup. And is there a special dish honoring all the football-y action? You bet: It's called The Würst Burrito. It's indeed a breakfast burrito, making it good dining for morning TV watching. Micheladas shall be served as well. Mmm.

Cecconi's West Hollywood: Again with the early hours -- look for a 9 a.m. open -- and you can count on more breakfasty goodness. A full English breakfast will be available for fifteen bucks. Plus? The restaurant's aperativo menu gets going early on game days, at 3 p.m. Prosecco and pizzetta specials, ahoy.

Wirtshaus: Oh, did you want to enjoy the games in a full-on "soccer room"? That's what this La Brea Avenue brats-laden destination has going for the month-long kick-and-catch fest. That's where the 120-inch television is, but there are more TVs around, and contests to boot (speaking of "boot," a "free boot of Erdinger beer" goes to contestants who make six out of six shots in the restaurant's Torwand game). Yep, games and convivialities and brats and games shall reign.

Rock & Reilly's: Ten-dollar cocktails themed to the World Cup? Yep, that's happening at this West Hollywood hangout. How about 16 high-definition televisions? For sure, they'll be broadcasting the on-the-grass excitement. And, you betcha, the joint is opening early, if you want to watch a match before heading out for your day. For all the Cup-cool goodness, click.