Students from a pair of Porter Ranch-area schools returned to class Tuesday, but not at the campuses they're used to, thanks to a continuing gas leak that has been causing illnesses and prompting residents to temporarily move out of the area.

On Dec. 17, the LAUSD board declared an emergency at Porter Ranch Community School and Castlebay Lane Charter School in response to the leak from the Aliso Canyon natural gas storage facility. The board decided to temporarily move students to alternate locations. Porter Ranch Community School is located about two miles from the Aliso Canyon facility, which has been leaking natural gas since late October.

Supervisor Michael Antonovich said the contents of the kids' original classrooms had been moved to the new locations.

"They had their own desk ... the security that they were still in their class," Antonovich said, praising LAUSD for "putting the children first, not last."

Antonovich said Southern California Gas Co. will reimburse the LAUSD's costs associated with the move. The bulk of LAUSD students returned to class Monday, but students at the Porter Ranch schools had an extra day to prepare.

Porter Ranch Community School principal Mary Melvin said that absences had been increasing at the campus.

"Toward the end we had right around 200 students absent, so it's quite a few -- many because of the relocation, some because of the side effects of the (gas), depending on what families were comfortable with," she said. "But it's wonderful to have them all back."

The two schools "have been significantly disrupted by the gas leak," according to a staff report presented to the LAUSD board last month.

"Absenteeism and visits to the health offices at each of these schools has significantly increased.

"Furthermore, since the leak was first reported, families are opting out of attending school and are instead choosing independent study for their children, while others have transferred to a different school. Additional requests for independent study programs and school transfers continue." 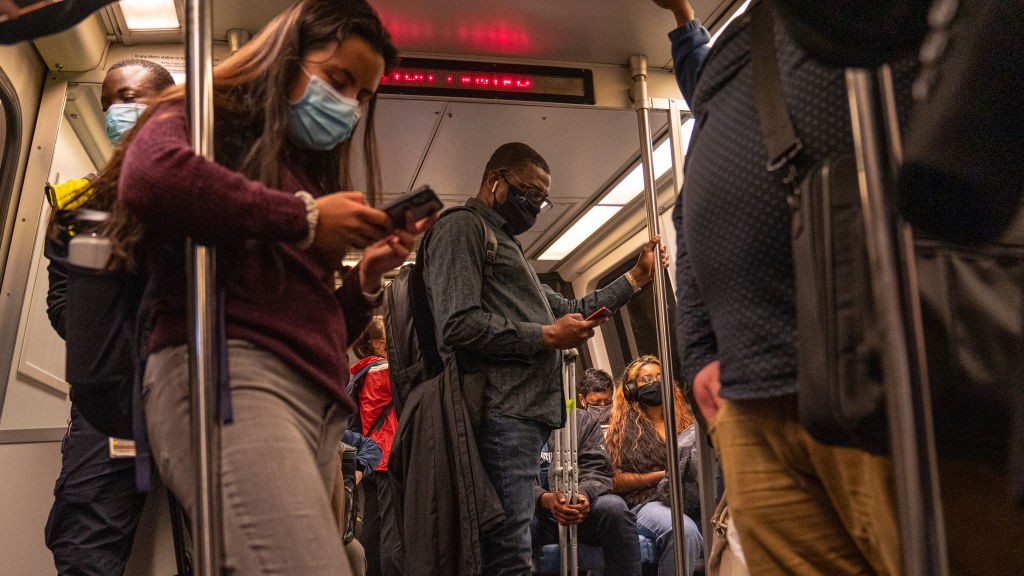 What is Winter-Blend Fuel, and How Could it Save You Money? Here's What to Know

The students are expected to remain at the relocated classrooms until the end of the school year. Antonovich and City Attorney Mike Feuer have raised concerns about potential price-gouging by landlords taking advantage of Porter Ranch families looking for temporary housing away from the gas leak. The county's director of Consumer Affairs said the agency hadn't received any formal complaints yet but was working with Feuer to investigate.

"This office is prepared to prosecute," Brian Stiger said.