“We had one administrator come up to us after school and she said that we were going to go to hell,” Magali Rodriguez says.

Magali Rodriguez is a high school senior, a good student and an athlete with college ambitions.

But she has abruptly walked away from receiving a diploma from the largest private high school in LA County, Bishop Amat Memorial High School, because she says she’s not ashamed to be gay.

Her father, LAPD Officer Nicolas Rodriguez, could not be prouder.

When administrators at her private Catholic high school found out that she had a girlfriend her freshman year, Magali claims they told her to stop it or she would be outed as gay to her parents.

“We had one administrator come up to us after school and she said that we were going to go to hell,” Magali says.

The school had a plan, Magali alleges.

She went to disciplinary meetings and counseling that began in the middle of her freshman year all the way into her senior year. 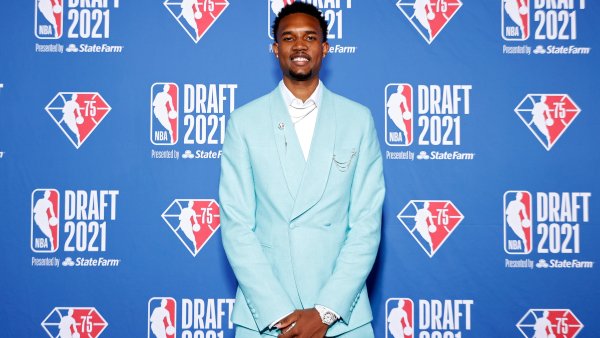 “They’d pull me in and they would basically tell us that the relationship that I had with my girlfriend was wrong,” she says.

The stress took its toll on the student, so she penned a letter to her parents.

“I read that and I broke down because it kind of — it kind of sounded like a suicide letter,” her father says. “We took action right away.”

Concerned, Magali’s parents went to Bishop Amat, where Rodriguez estimates they spent more than $10,000 a year to attend, to confront administrators.

A statement from the high school reads in part, “Bishop Amat does not discriminate. Any student who is involved in a relationship may socialize appropriately on campus. However, as stated in the parent/student handbook, engaging in excessive displays of affection on campus is not permitted.”

But Magali contends that the rules were applied differently to straight couples.

She claims she would see straight couples “making out or showing public displays of affection and not once did I see them get in trouble for that.”

After meeting with the school, the Rodriguez family says Magali will no longer attend.

“We want anybody, whatever they are, to be safe in that environment or to feel free. You know, that’s high school, they’re still kids,” Rodriguez says.

During the family’s meeting with administrators, Rodriguez suggested home-schooling as an option, so his daughter could finish her senior year and still graduate from Bishop Amat.

“I don’t want their name on my diploma,” Magali responded.