Umberg leads Nguyen by 438 votes. He had been gaining steady ground on Nguyen since Election Night as mail-in and provisional ballots have been tallied.

Umberg leads Nguyen by 438 votes. He had been gaining steady ground on Nguyen since Election Night as mail-in and provisional ballots have been tallied.

There are about 6,500 ballots to still be counted in the Orange County portion of the 34th Senate District. 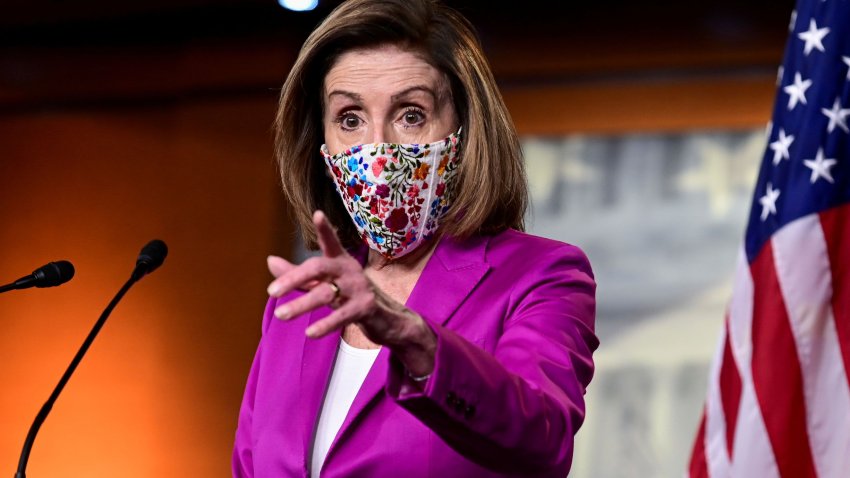 Other races of note that have significantly tightened since Election Day include the contests for mayor in Anaheim and Santa Ana.

Santa Ana Mayor Miguel Pulido, who has been on the City Council since 1986 and the mayor since 1994, had a 50.9 percent-49.1 percent lead over Councilman Sal Tinajero. Pulido is leading by 904 votes.

According to the latest tallies released by election officials in Orange, Los Angeles and San Bernardino counties, Cisneros leads by 4,442 votes.

Democrat Katie Porter has been declared the winner in her race against Rep. Mimi Walters, R-Irvine, who has conceded. Porter leads Walters 51.7 percent to 48.3 percent, according to the latest vote count.

Fullerton Mayor Doug Chaffee, a Democrat, leads La Habra Mayor Tim Shaw, a Republican, by 572 votes in the nonpartisan race for the Fourth District seat on the Board of Supervisors.

There are about 80,000 more votes to tally with most of them being provisional and damaged ballots, according to Orange County Registrar Neal Kelley. Election officials expect about 20 percent of those votes could have come from unregistered voters and cannot be counted.