Two Long Beach men in their early 20s have been arrested in Seal Beach on suspicion of robbing an Ulta beauty products store, authorities said Tuesday.

The suspects, identified as Isaiah Gurley, 22, and Nicholas Ray, 20, were arrested soon after the robbery, which occurred about 3:05 p.m. Monday, according to Seal Beach police Sgt. Michael Henderson.

According to Henderson, one suspect entered the store at 12339 Seal Beach Blvd., selected some fragrances and other items from the shelves and attempted to leave without paying. 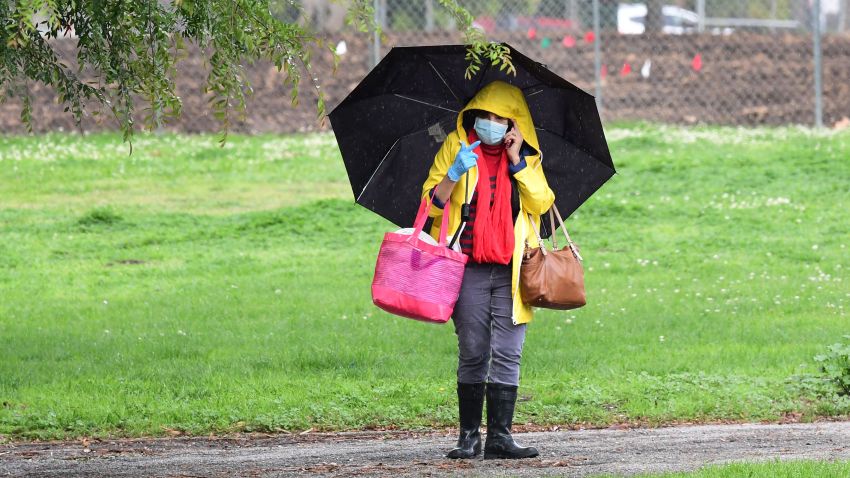 The store manager confronted the suspect, and a struggle ensued, Henderson said.

The suspect fled and got into a waiting vehicle, which was described to police, according to Henderson.

Seal Beach officers located the vehicle and arrested the suspects, who were booked at the Seal Beach jail on suspicion of robbery, Henderson said.