Alonso Calle called police and said he was an Uber driver who had sex with a rider.

An Uber Driver was arrested Sunday after he was accused of sexually assaulting a ride-share passenger, according to the Fontana Police Department.

Alonso Calle was booked into West Valley Detention Center for the alleged rape after the victim reported the assault. The victim said she requested a ride to a residence in Fontana early Sunday morning. Calle was her driver, according to police.

The victim said she either passed out or fell asleep in the car. When she woke up, she said Calle was having sex with her, police said.

Calle later called police and said he was an Uber driver who had sex with a rider. He then told police that the rider may say he raped her during consensual sex.

Detectives interviewed Calle and he admitted to having what he said was consensual sex in his car near McDermott Park in Fontana.

During the interview with police, Calle said that the victim got mad and said something about being raped and wanted to leave his car. Police said Calle admitted the victim was very intoxicated but still offered him sex. 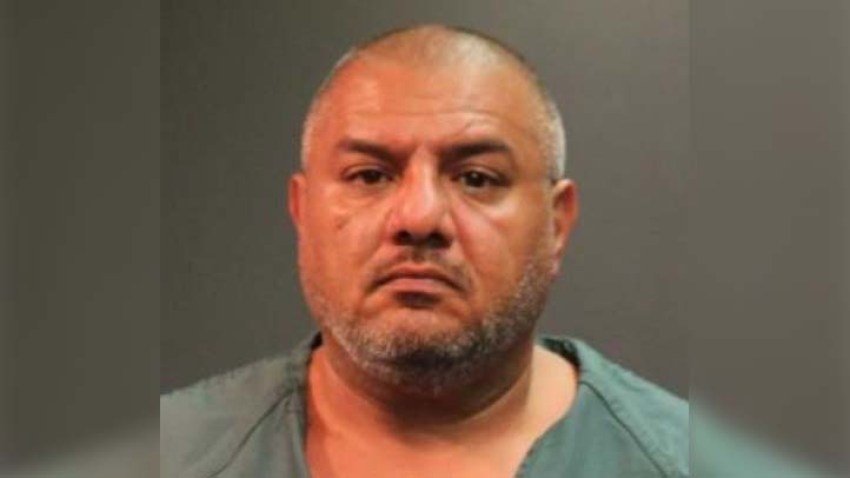 Uber Driver Accused of Sexually Assaulting Passenger Has Prior Conviction 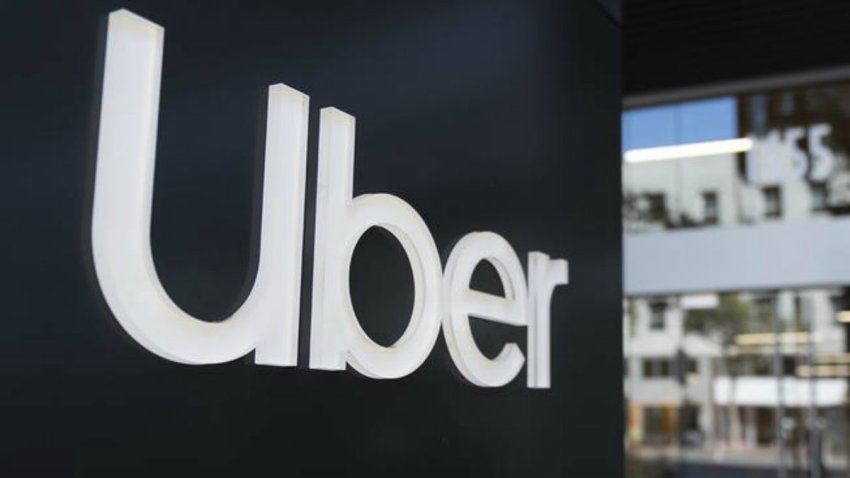