"This (the conviction) is a celebration for us, for the women, for all of the journalists who put their jobs on the line to tell this story. But it's really a win for all of us," said Lauren Siva, one of roughly 80 women who have accused the film producer of assault or harassment.

"When my sister survivors and I began to come forward with our stories of Weinstein's predatory behavior, now we know that it if we dare to speak, there is a far greater chance we will be heard and our abusers will be punished,'' said actress Rosanna Arquette, one of roughly 80 women who have accused the film producer of assault or harassment.

Actress Louise Godbold said Weinstein's conviction Monday "helped restore my belief that there are very decent people out there, decent people like the ones who sat on the jury. We upheld the right for every individual to hold autonomy over their own body, the right to not be bullied or abused in the workplace. This was never about Harvey. This was about what we would tolerate as a society.''

Godbold has accused Weinstein of sexually assaulting her twice in 1991.

Weinstein, 67, was found guilty Monday of rape and felony sex crimecounts in New York, but he was acquitted of the most serious charges -- two counts of predatory sexual assault and one of first-degree rape. The rape conviction was a third-degree count.

Hours after he appeared in a New York courtroom, Los Angeles prosecutors have filed more charges against Harvey Weinstein alleging he victimized two women in 2013. Patrick Healy reports for the NBC4 News on Monday, Jan. 6, 2020.

"In my mind, I am no longer trapped in a hotel with Harvey Weinstein forever, because I am here now with all these fierce women after his rape conviction, standing here reflecting on the irony that he will be the one who now feels the fear of being trapped,'' actress Larissa Gomes said outside LA City Hall.

Los Angeles County District Attorney Jackie Lacey's office has declined to comment on the New York verdict, and it was not immediately clear when Weinstein might be brought to the Southland for trial on the charges he
faces in Los Angeles. He could face up to 28 years in prison if convicted of
all counts.

Had the New York jury found Weinstein guilty of predatory sexual assault in the alleged attack on actress Annabella Sciorra, he could have been sentenced to 10 years to life in prison. But they acquitted Weinstein on those two charges. He is facing up to 25 years in prison. 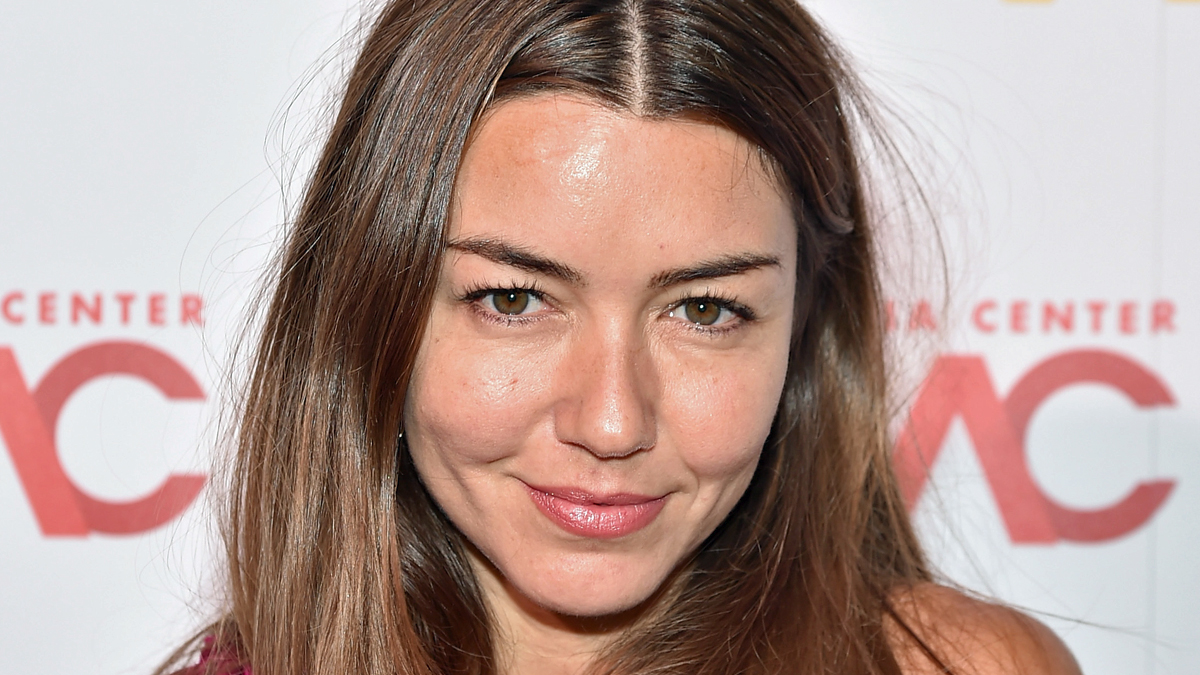 The defense argued repeatedly that all of the sex was consensual. However, Weinstein -- who has consistently denied any wrongdoing -- did not testify in his own defense.

"This wasn't necessarily a referendum on #MeToo, but Harvey Weinstein
is the reason #MeToo exists,'' Sivan said. "This (the conviction) is a celebration for us, for the women, for all of the journalists who put their
jobs on the line to tell this story. But it's really a win for all of us.''

Sivan has accused Weinstein of exposing and fondling himself in front of her without her consent in 2007.

Barth has accused Weinstein of making sexual advances toward her when
she was trying to break through in the industry.

"Accepting a meeting with a Hollywood icon who's produced every single independent film that you grew up loving, that made you fall in love with acting, that encouraged you and inspired you to come to work in this industry to begin with, is not 'putting yourself in that position,'" Barth said, responding to comments made by Weinstein's attorney following the New York trial.

Weinstein, who was hospitalized after the verdict was read Monday,
will remain in custody while awaiting sentencing in New York on March 11.

His attorney has said she will appeal the jury's decision.