Sixteen-year-old Millyon Colquitt and 17-year-old Jamele Hill, who were cousins and high school student-athletes, were hanging out with friends the night of Oct. 15.

After 16 and 17-year-old cousins were shot to death in a car in Willowbrook mid-October, family members were pleading for help in finding the killer, as detectives announced a $10,000 reward Tuesday.

Sixteen-year-old Millyon Colquitt and 17-year-old Jamele Hill, who were cousins and high school student-athletes, were hanging out with friends the night of Oct. 15.

The two cousins were seated in the front while driving in the area of 12200 block of Maple Avenue, in the unincorporated community of Athens Village, when someone approached the SUV and opened fire. Three friends in the back were unhurt, detectives from the Los Angeles County Sheriff’s Department said. 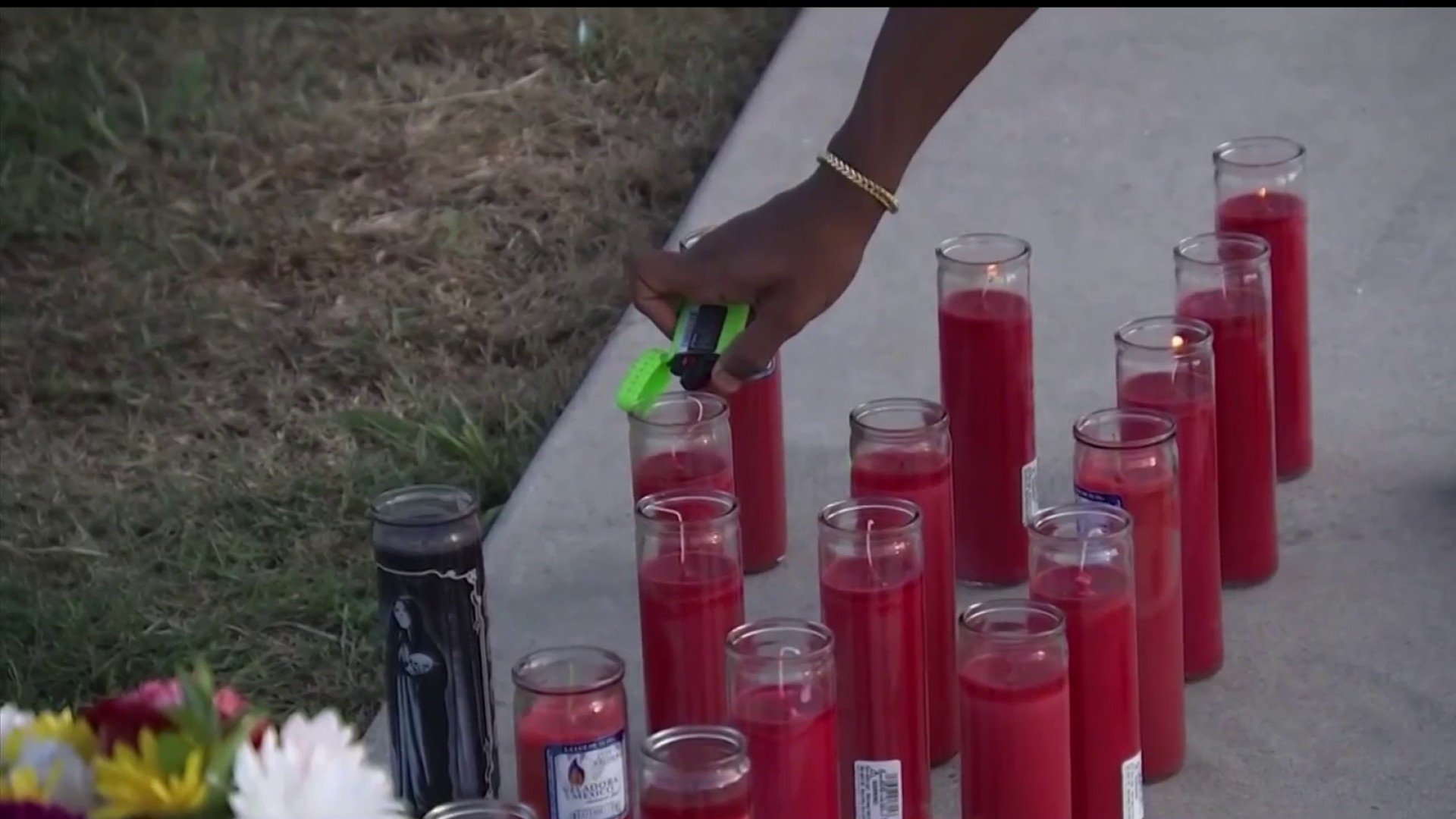 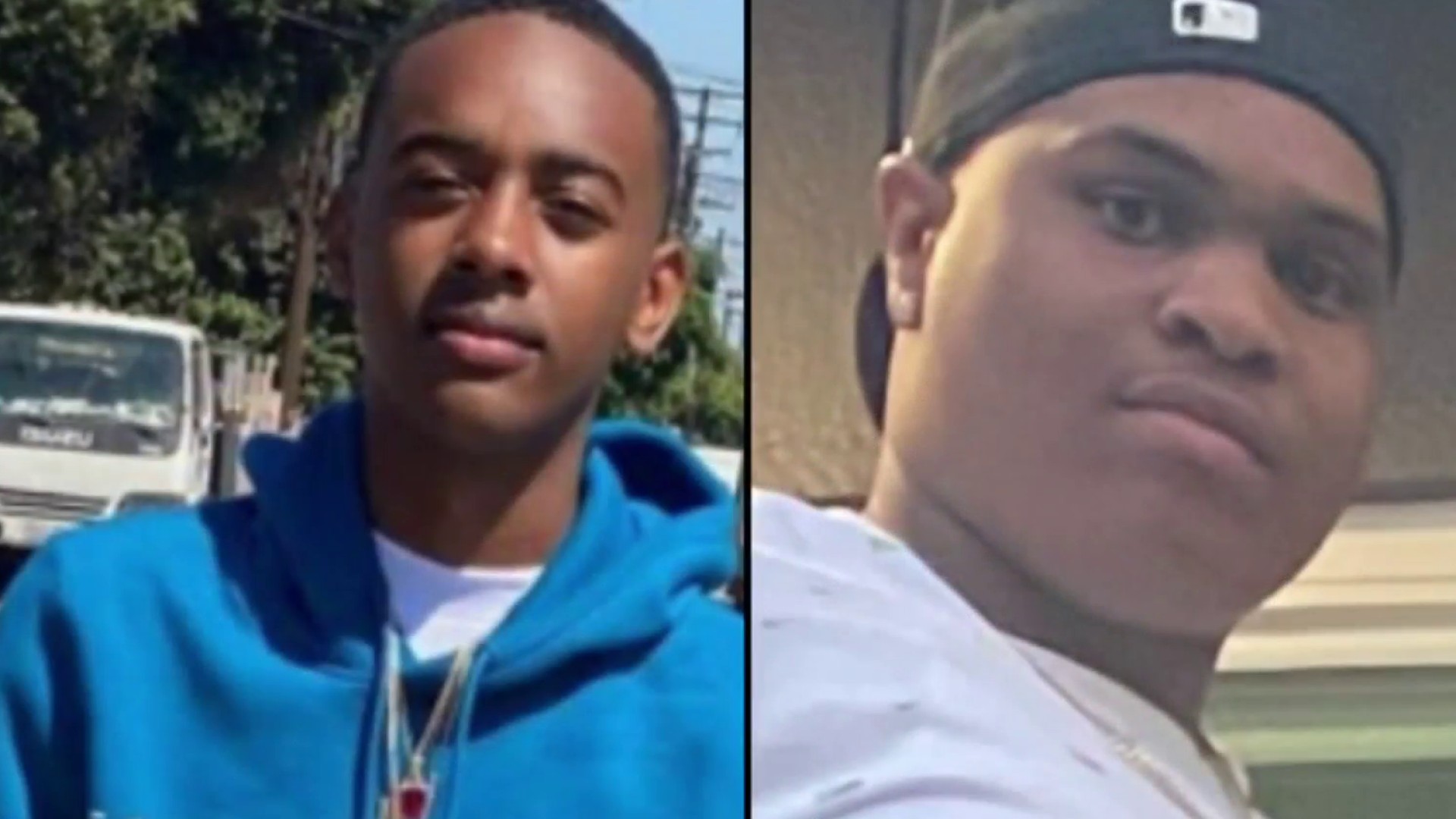 Police Look for Person Who Killed Two Cousins in Willowbrook

The teens died of their injuries.

"He didn't deserve none of this,” said Casha, the aunt of Millyon Colquitt, in an October interview.

Investigators have no information about the shooter or the motive.

Two teens are found with gunshot wounds to the upper body. Mekahlo Medina reports for the NBC4 News at 11 a.m. on Friday Oct. 15, 2020.

A $10,000 reward is being offered for information leading to the arrest and conviction of the shooter.

“He wanted to make something out of his life and somebody so cold took him. And it was wrong -- he didn't deserve this,” said Nyiesha Washington, aunt of Jamele Hill.

Hill went to Gardena High School where he played football.

The two cousins, 16 and 17, were gunned down in the front seats of an SUV, but investigators have not captured any gunmen. Ted Chen reports Nov. 10, 2020.

“I went to school with him. He was the funniest kid. He wasn't disrespectful. He would light up the whole room,” said Mackenzie Brazile, friend of Hill.

Millyon Colquitt attended Centennial High School, and was just a week shy of his 17th birthday.