"Public safety is a high priority in the City of Torrance.  And, all visitors to our open spaces should always feel safe and free to exercise while practicing social distancing without conflict. Conduct like that displayed on the video cannot be tolerated," Mayor Patrick J. Furey said.

Editor's Note: There is an updated version of this story after more people came forward. Read it here.

A video from the South Bay was spreading like wildfire on social media after it showed an older woman berating a younger woman working out at Wilson Park in Torrance, telling her to "go back where she came from" and "get out of this world."

The video posted Wednesday on Samantha Baker's Facebook page with permission from her friend featured in the video, identified on Facebook as Sherry Berry, has drawn comments from the Mayor of Torrance. The Torrance Police Department was also investigating after being shared so widely across social platforms, with some across social media labeling the older woman "staircase Karen" and "Torrance Karen."

Several others with videos and photos say the woman in the viral video verbally attacking a woman working out in Wilson Park also harassed them. Hetty Chang reports for NBC4 News at 11 p.m. June 11, 2020.

"Public safety is a high priority in the City of Torrance.  And, all visitors to our open spaces should always feel safe and free to exercise while practicing social distancing without conflict. Conduct like that displayed on the video cannot be tolerated," Mayor Patrick J. Furey said in an email.

The video viewed hundreds of thousands of times comes when throngs of people are protesting police brutality and for the Black Lives Matter movement across the nation, and as cellphone videos featuring "Central Park Karen," "BBQ Becky," and "Permit Patty" become more widely-spread across social platforms.

The videos out of Torrance open with the victim exercising on stairs at Wilson Park. She had set up her camera to record as a standard practice for recording her exercising, her friend explained. An older woman is seen walking past her up the stairs, and the younger woman pauses at the edge of the stairs before continuing her toe-taps across.

In the video, the younger woman can be seen looking up as if she is watching who is coming down the stairs, and continues to exercise in the opposite direction so the older woman has space to come down.

As the older woman passes, she brushes up close to her, and Sherry exclaims, "Jesus."

The older woman comes up to Sherry and starts yelling.

"Next time if you ever talk to me like that, you're going to get your ass kicked by my family," the older woman says, and begins cursing.

She continues after the younger woman asks what she did.

NBCLA reached out to the victim, who said she was overwhelmed and did not wish to discuss the incident. She said she was looking into hiring an attorney.

Torrance police was investigating to determine if a crime had been committed.

Also amid the older woman's tirade, she said the she hopes Sherry puts the video on Facebook so everyone will "beat the crap" out of her. She also screamed, "Who wears black in California sun?" as she walked away.

She continued to berate the younger woman, asking her if she had a job, even as Sherry disengaged and turned away.

As of Wednesday, a police report had not yet been filed. 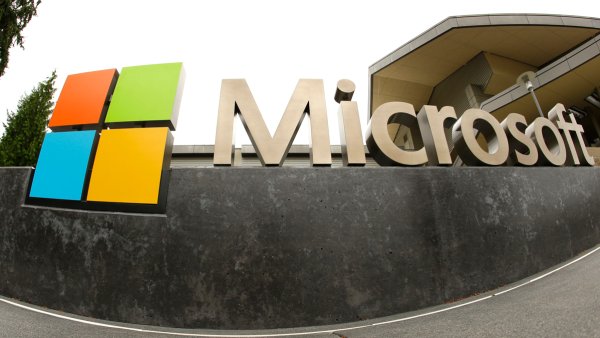 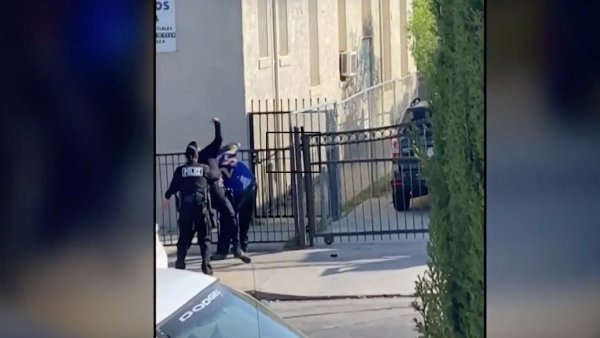