"We all tried to help," a witness said.

A 66-year-old woman was stabbed to death trying to protect her dog that was also killed in a random attack Thursday near a San Dimas park.

A man, later identified by deputies as Ricardo Saldivar, 23, of Upland, was taken into custody after good Samaritans tried to intervene and save the woman and her pup.

One of the witnesses who tried to help said the man went after him first, and it was clear he was "looking to hurt someone."

A woman and her dog were stabbed to death near a San Dimas park and a man was taken into custody. Hetty Chang reports for NBC4 News at 11 p.m. on March 25, 2021.

The victim, identified Friday as Jeanne Ann Edgar of Glendora, was walking with her dog in the 1400 block of Renwick St. near Lone Hill Park at 1:35 p.m.

The Los Angeles County Sheriff's Department said a "crazed man" started stabbing the dog, and when she tried to intervene, she was killed.

The victim died at the scene. 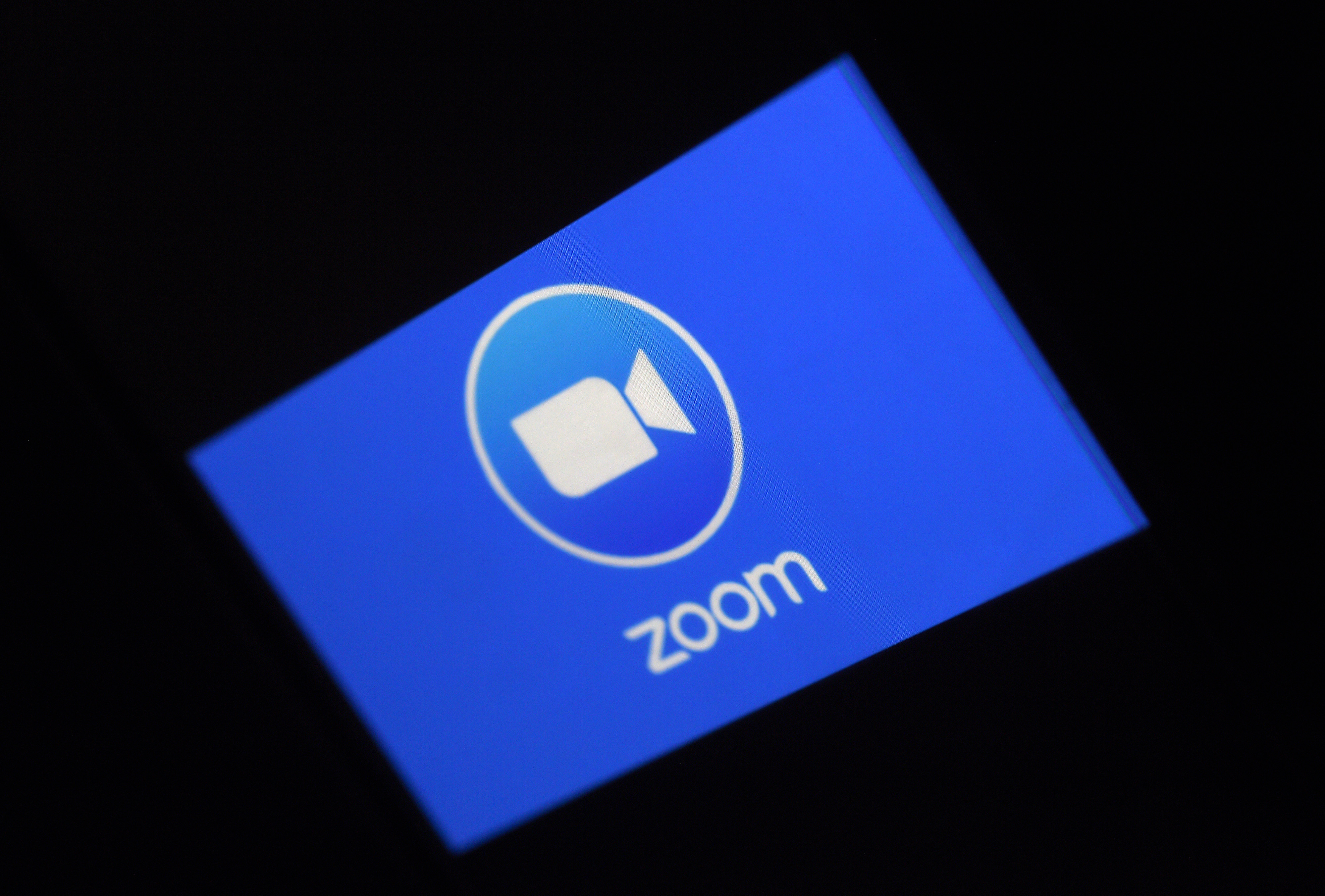 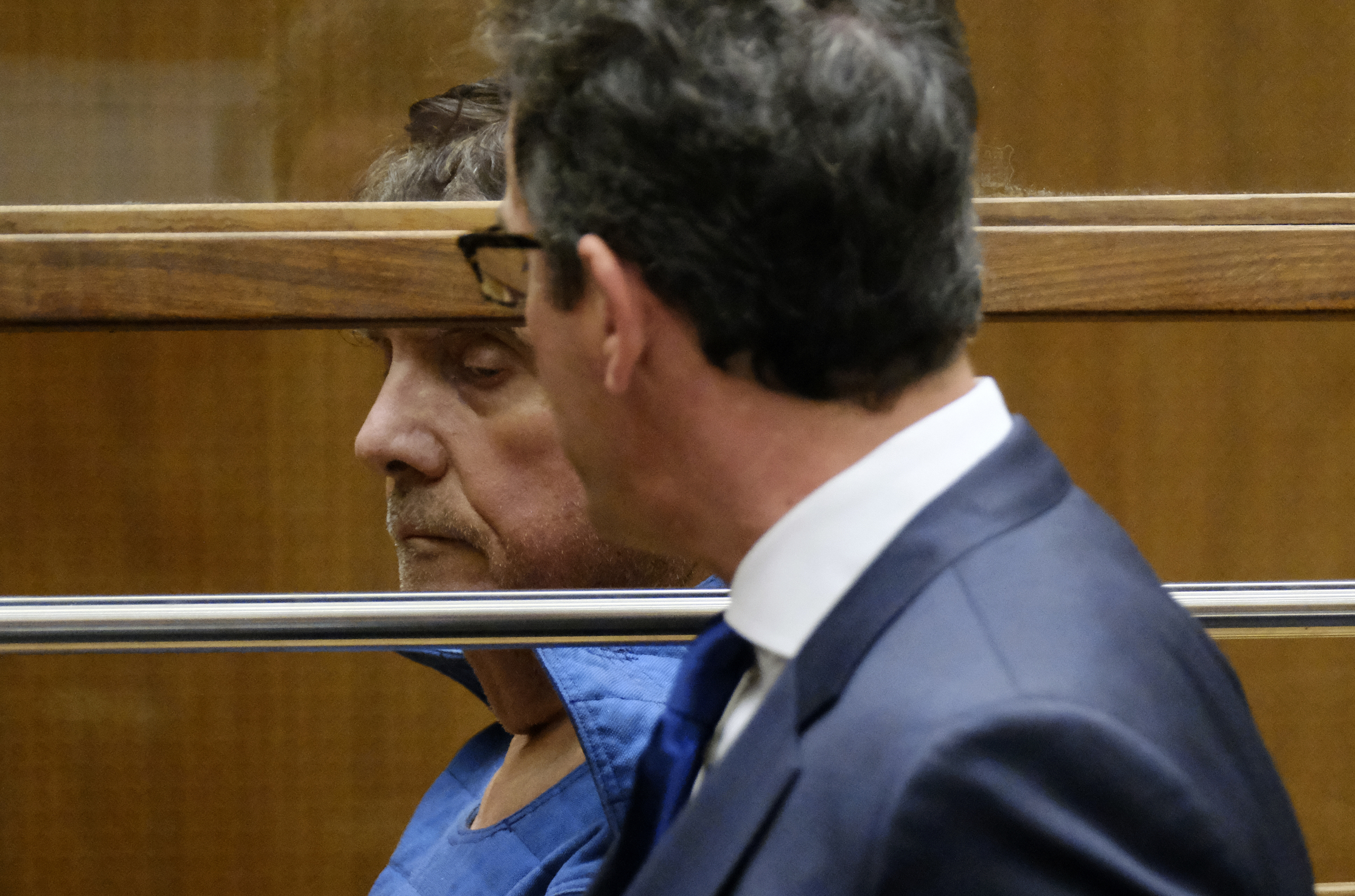 Good Samaritans tried to step in, throwing rocks at the man to help the woman.

Joe, who didn't wish to be identified further, described what happened.

"I see in my peripheral vision, this guy - he looks like he’s deranged and on drugs," he said. "He approaches me, and he says something along the lines of 'I’m going to kill you.'"

Joe said the attacker then allegedly took out a knife, but turned his focus on Edgar and her fluffy white dog.

Joe grabbed a rock nearby.

"I threw it as hard as I could and it hit him and he fell over. And at that point, I see a bunch of neighbors everywhere - people yelling," he said. "It was a horrific scene."

Joe said the man came back to consciousness as deputies arrived and detained him.

"So many things were going through my mind. I just wish I would have hit him with my truck," he said. "I wish she was still alive...I believe she’s in heaven now. We all tried to help," he said.

The attacker was taken to a hospital where he will be evaluated for head injuries. He was booked on suspicion of murder and attempted murder, as was being held on $2 million bail.

The motive for the attack was unclear.

The Sheriff's Homicide Bureau was asking anyone who witnessed the attack or had information to call 323-890-5500. Those wishing to remain anonymous can call Crime Stoppers at 800-222-8477.