A Free Dino Fest Will Rawr Where You Are

The Natural History Museum event is stomping by your digs in 2020, with a line-up of virtual events you can sink your teeth into, rawr.

Truth be told, we don't "rawr" all that much around the house.

We ask if anyone has seen our socks, or who is doing the dishes, and if the dog needs a walk.

So yelling out "rawr" at random intervals while standing in the kitchen or hallway? We're humans, not ancient beasts, so we're not prone to rawring around the house.

That may change, though, from Sept. 22-25, when Dino Fest, the ultra-popular event from the Natural History Museum of Los Angeles County, stomps in the direction of our digs.

Breathe a quick sigh, for the Exposition Park museum, which remains temporarily closed, isn't unleashing a herd of teeth-big giants in our various Southern California neighborhoods.

But those giants will rawr, at least proverbially, on our screens over four fact-filled, science-fabulous, learn-a-lot days.

And something that is definitely worth a loud rawr? It's all free. 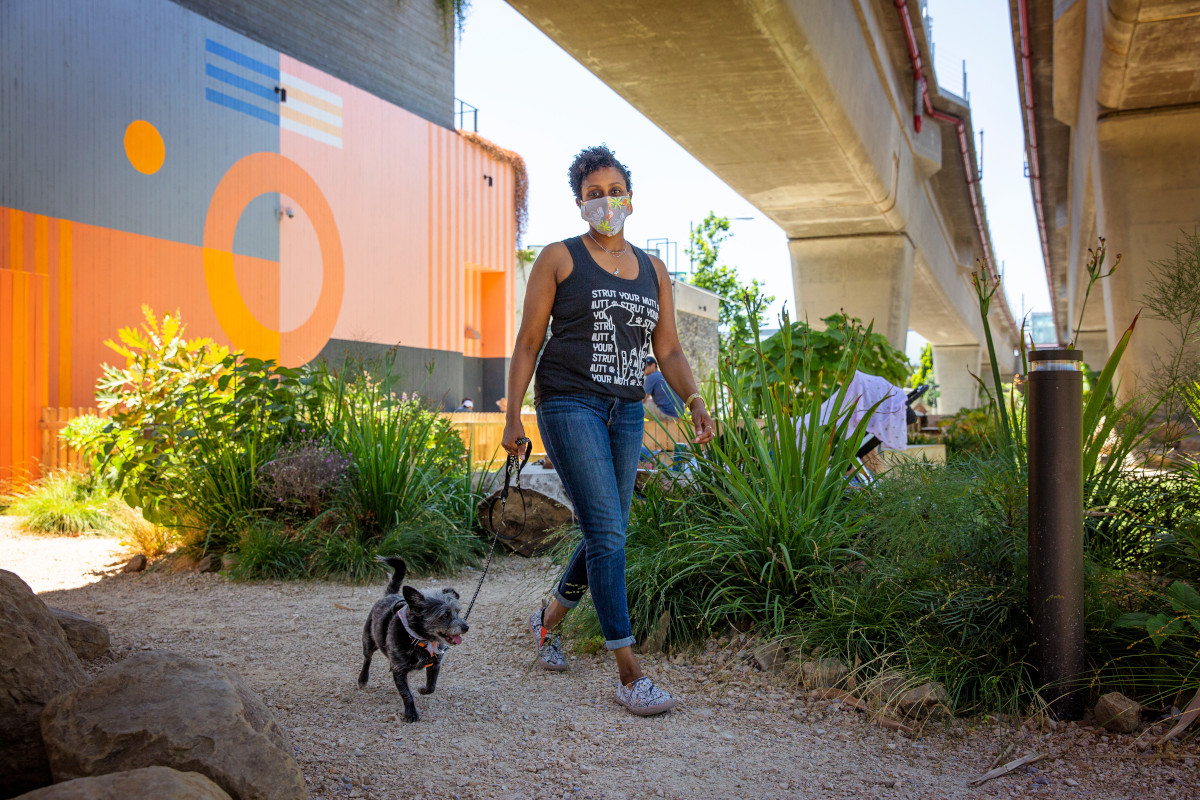 ‘Strut Your Mutt' This October and Help Pups Aplenty 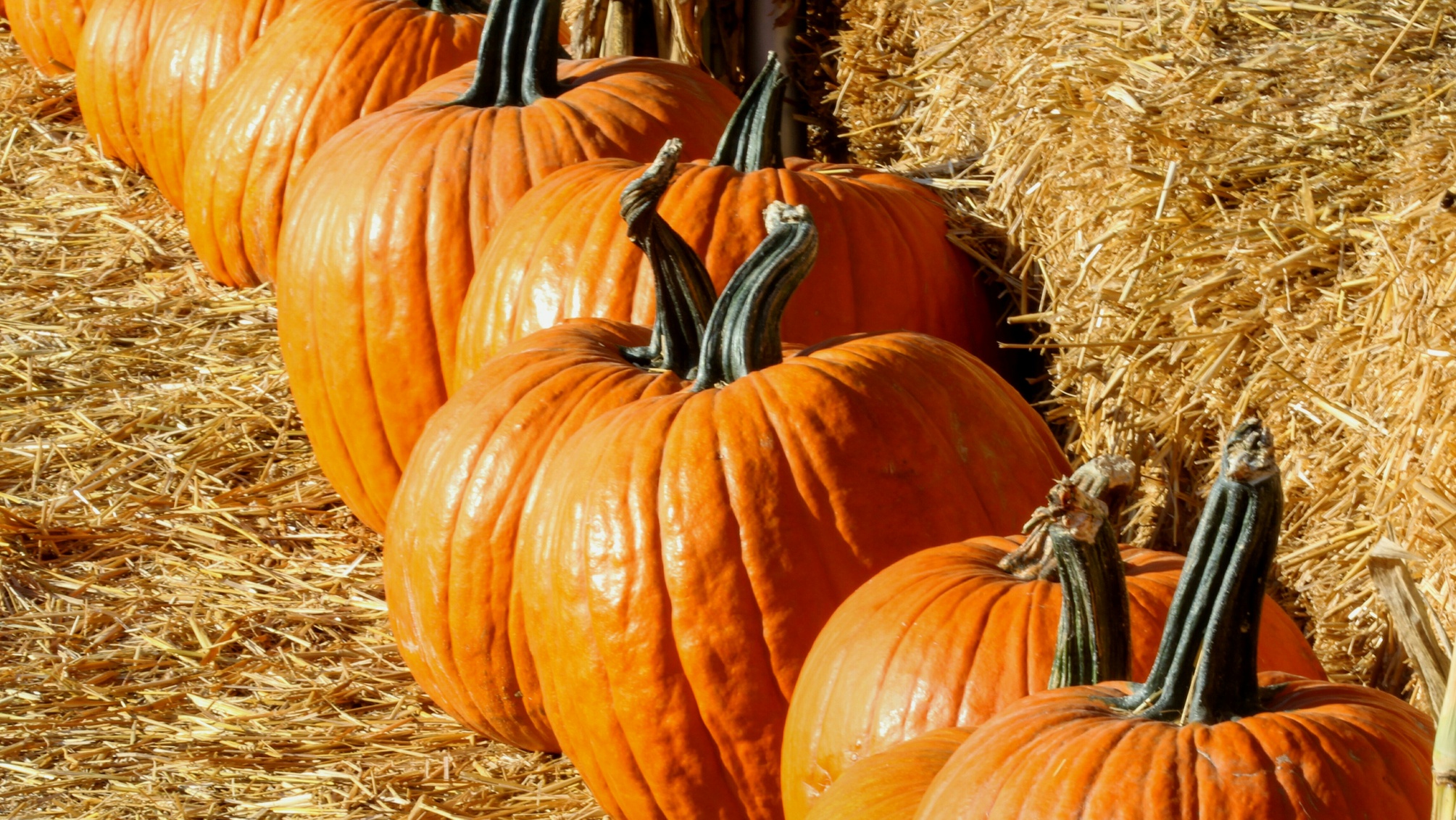 Time-traveling back to the Jurassic era would not be free, because your souped-up time travel machine and pricey fuel would cost a lot, so consider this complimentary convention of carnivorous colossuses something rather special.

Upping the specialness of the four-day festival?

You'll be able to "... (m)eet world-renowned paleontologists from the museum's Dinosaur Institute and beyond, dig into hands-on activities at home, explore our famous Dinosaur Hall with the world’s only Tyrannosaurus rex growth series online, and so much more!"

Dino puppets, live animal presentations, Paleo Chats, and storytimes are all on the schedule.

And if you're missing your time at the museum, there's a virtual scavenger hunt in Dinosaur Hall.

To which we say RAWR, all caps, with the enthusiasm and volume of a T. Rex at the top of his growly game.

Perhaps you, too, will want to start rawring-it-up around the house, all in anticipation of this dino-packed, stay-in-your-pjs party?

One that's all about delivering dinosaur amaze-a-tude straight to your abode, at no cost?

If anything in this world is rawr-worthy, it is that. So glide like a pterodactyl over the roster now, and prep your little dino mavens for the rawrful fun that'll soon be stomping their way.